NAKHON RATCHASIMA: An 80-year-old man sleeping in a tent in Khao Yai National Park was killed by a wild elephant in the early hours of Friday.

The attack occurred in the camping ground at Pha Kluai Mai, between Pak Chong and Prachin Buri province.

Park officials and police called to the scene about 1.50am found the stomped body of Prayot Jitbun, 80, of Samut Prakan province, and some panicked Thai and foreign tourists who were holidaying in the national park.

They told police that a wild bull elephant had walked around the victim's vehicle before the attack.

The elephant had become angry and suddenly attacked the tent the victim was sleeping in, stomping on it before seizing the man and throwing him through the air. Prayot had slammed into a tree. He died at the scene. 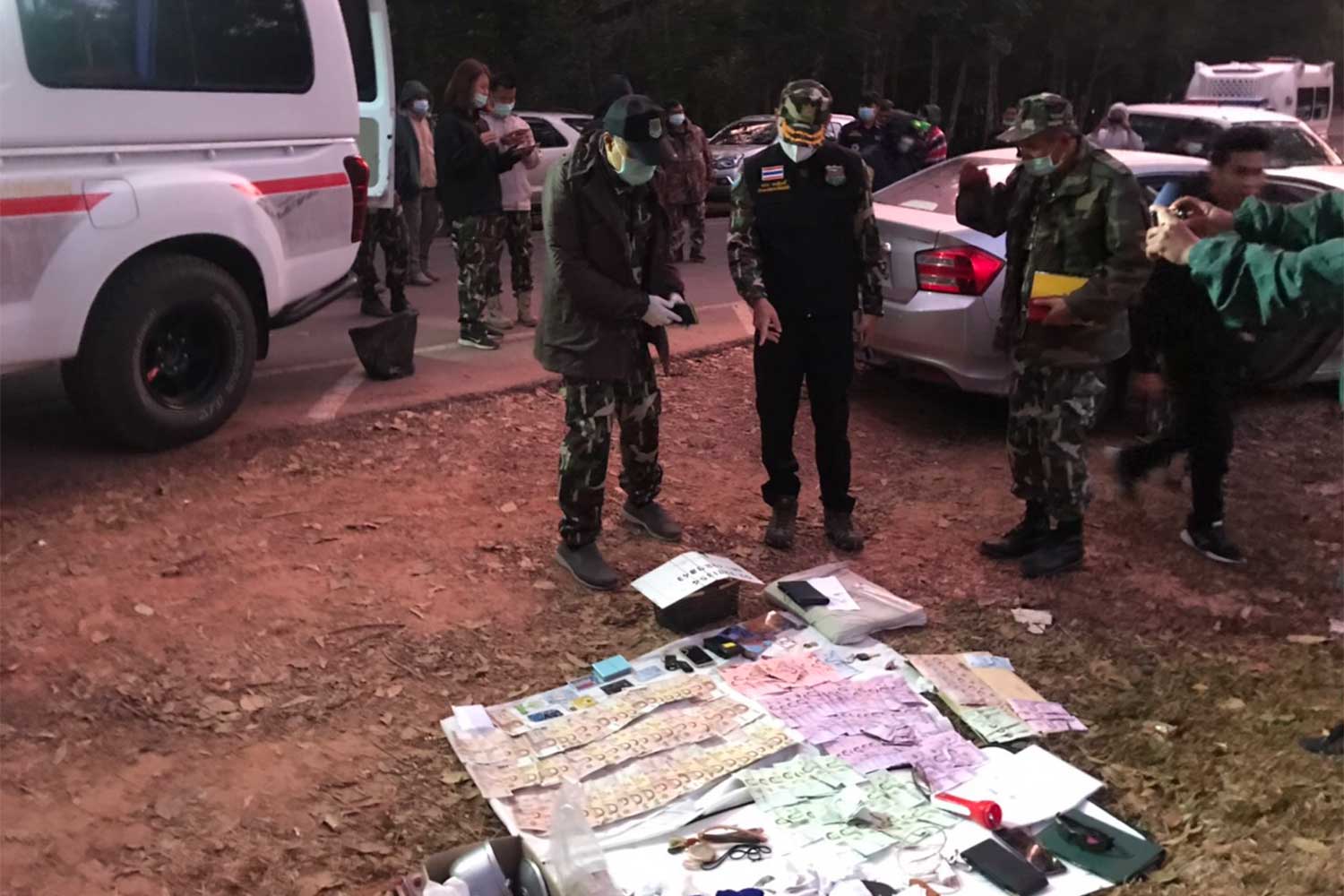 Officials and police with cash and other items found in the victim's tent. (Photo: Prasit Tangprasert)

A park official said the elephant was a bull named “Phlai Due’’.  He had been fitted with a  tracking collar on Jan 8 to monitor his behaviour.

The victim had set up his tent some distance from other visitors camping in the area. His car was parked next to the tent and had many kinds of fruit in it. They also found a lot of cash in the man's tent.

The elephant was probably hungry and drawn by the smell of the fruit, the official said.

Phlai Due was in musth and therefore aggressive and easily frustrated. When unable to get to the fruit he had attacked the tent, and the man sleeping inside it.

The elephant's roaring and trumpeting had woken and panicked other campers, who fled in panic.

Prayot was the first person to be attacked by an elephant in the park this year. Officials said they would try to ensure it did not happen again. 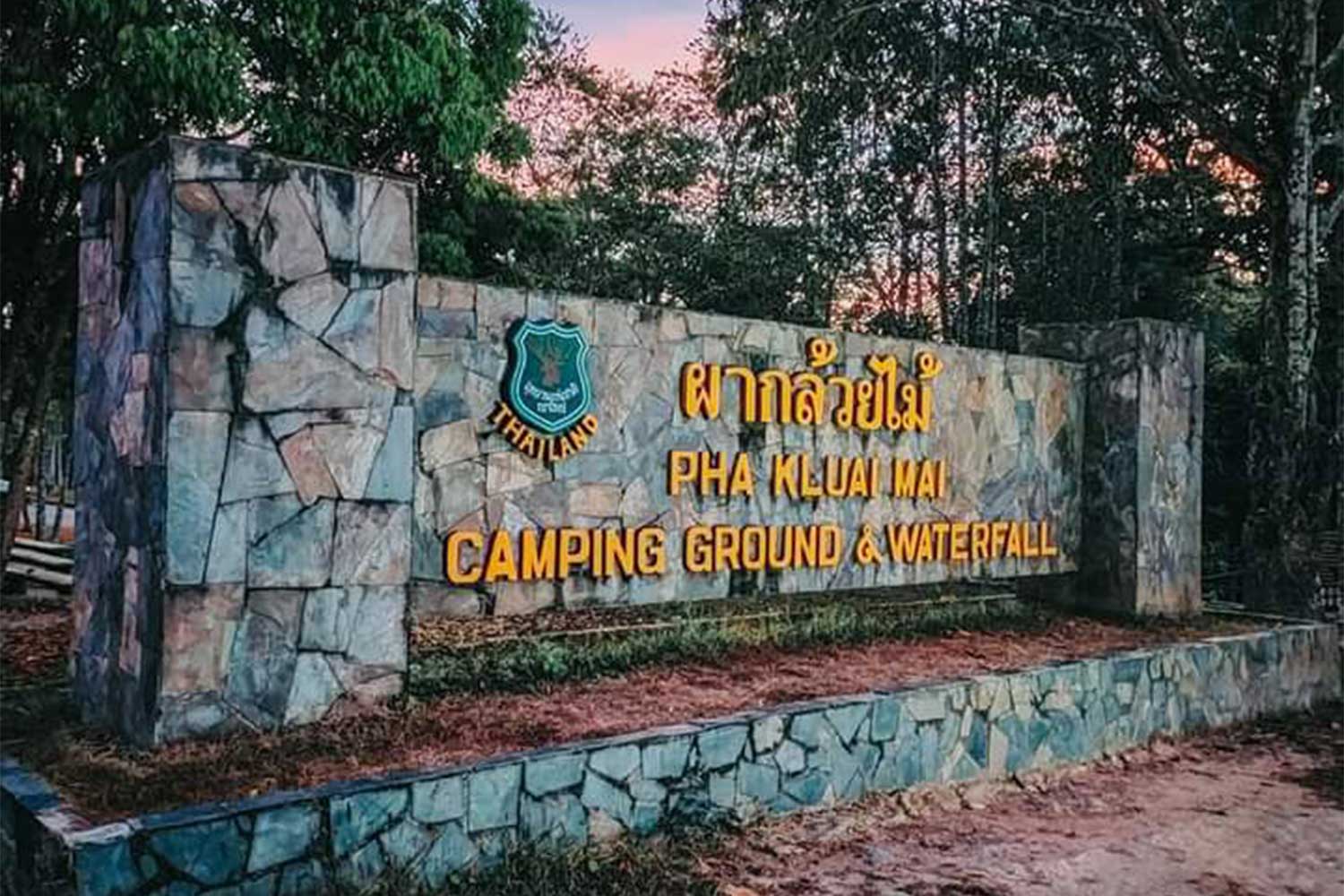