Prime Minister Prayut Chan-o-cha on Tuesday ordered a probe into private schools refusing to return fees to students for services that weren't actually delivered because their classes were held online during the Covid-19 outbreak.

Gen Prayut was responding to complaints lodged by parents and said he had ordered both the Education Ministry and the Office of the Private Education Commission (Opec) to look into the matter.

"These schools should have known what fees weren't used during the online study period such as food, transport, computer and internet services, and study tours," he said.

Education Minister Nataphol Teepsuwan chaired a meeting on Jan 27 with the commission, discussing the possibility of lowering the fees private schools were collecting since they able to organise normal classes for their students.

During the recent resurgence of Covid-19, schools were ordered to close throughout January and conduct classes online instead. 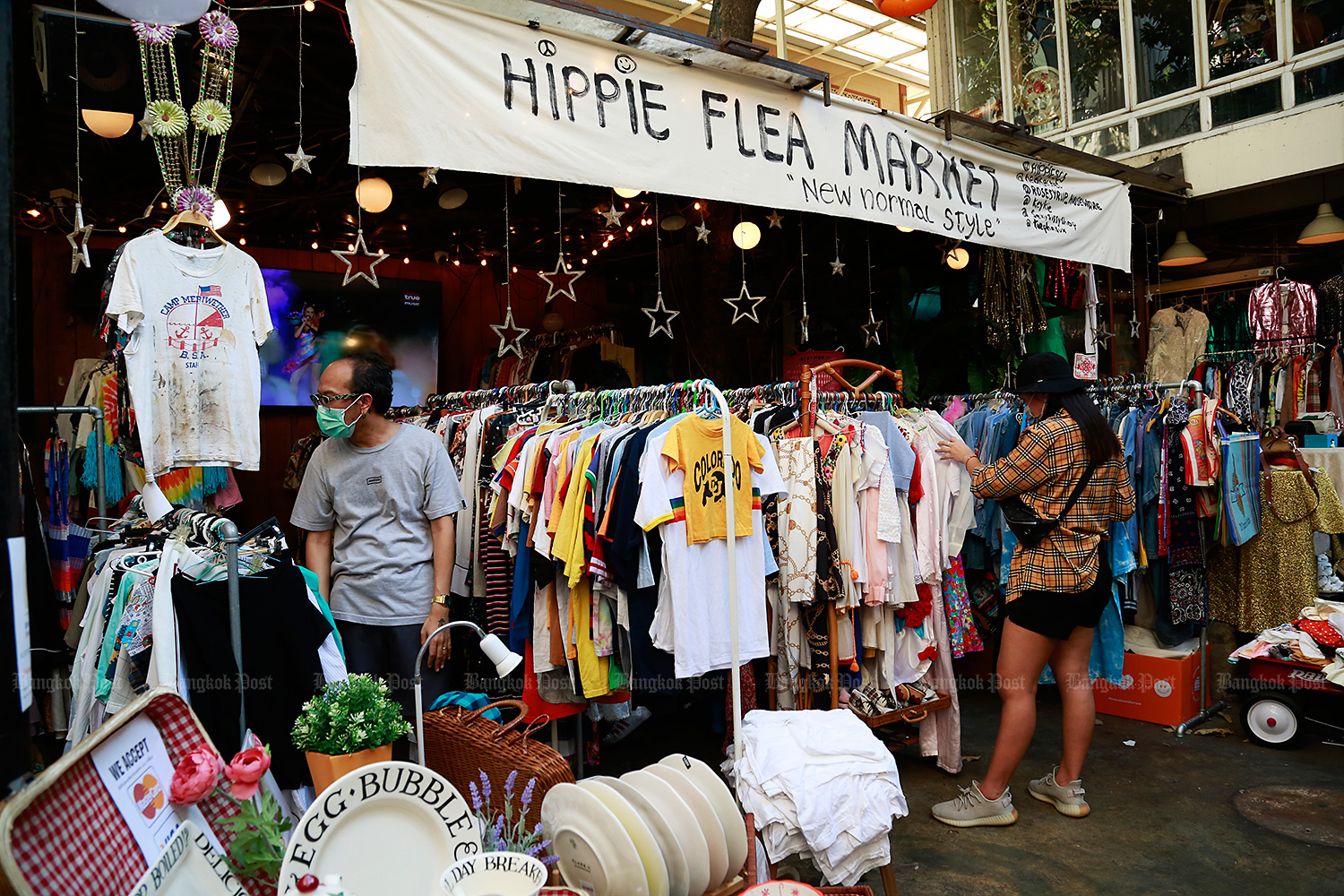 Hippie makeover: Hippie De Bar, a pub and restaurant on Khao San Road in Bangkok, has switched to selling second-hand clothes and accessories during the Covid-19 outbreak until City Hall allows night venues to reopen. (Photo by Arnun Chonmahatrakool)

"The schools closed for the whole of January, so there will be certain collected fees that have not been used and those sums must be returned to parents," said the education minister.

Mr Nataphol said he had already ordered schools to prepare lists of fees received during the pandemic which could be waived and returned.

The schools had agreed to provide details of returnable fees within 15 days, he said.

Attapon Truektrong, secretary-general of the Private Education Commission, said it had decided to send a letter to all private schools nationwide asking them to specify which expenses weren't actually incurred.

These might include such items as lunches, computer services, study tours and student transport, he said.

He said the parents were entitled to ask for a refund for the second category.

"These already-collected fees should be returned to the students as classes weren't actually conducted at schools throughout January," he said.

However, the minister insisted the commission would not order private schools to refund a percentage of January's tuition fees, as demanded by some parents.

At the same time, he said schools should return money received for services and activities that weren't provided during the pandemic.

He suggested that schools that didn't have the cash should consult with parents and consider offering refunds via school fee credits instead.

Prime Minister Prayut Chan-o-cha on Thursday insisted that no outsiders will be brought in during the upcoming cabinet reshuffle.