The Royal Thai Consulate-General in Los Angeles has warned Thai people in California to be on their guard following the horrifying killing of an 84-year-old man in the Anza Vista neighbourhood of San Francisco.

The Thai man, named by a local TV station as Vicha Ratanapakdee, 84, was among three elderly Asian people to be subjected to brutal attacks, according to Tanee Sangrat, a spokesman for the Ministry of Foreign Affairs.

The attack took place at 8.30am last Thursday on a pavement in front of his home in the pleasant central city district.

Security footage, circulated widely on the internet, shows a man running towards Vicha and throwing him violently to the ground before turning around and fleeing, according to KTVU Fox 2 News.

Vicha died in hospital in the early hours of Saturday and soon after, police reportedly charged a 19-year-old man, Antoine Watson, with murder and 20-year-old female friend, Maylasia Goo, with being an accessory to the killing.

The broad daylight attack has caused alarm among members of the Asian-American community in the Bay Area.

"There's nothing non-intentional about it," said Vicha's son-in-law, Eric Lawson. He and his wife Kim, Vicha's daughter, believed the attacker targeted him because he was an elderly Asian. 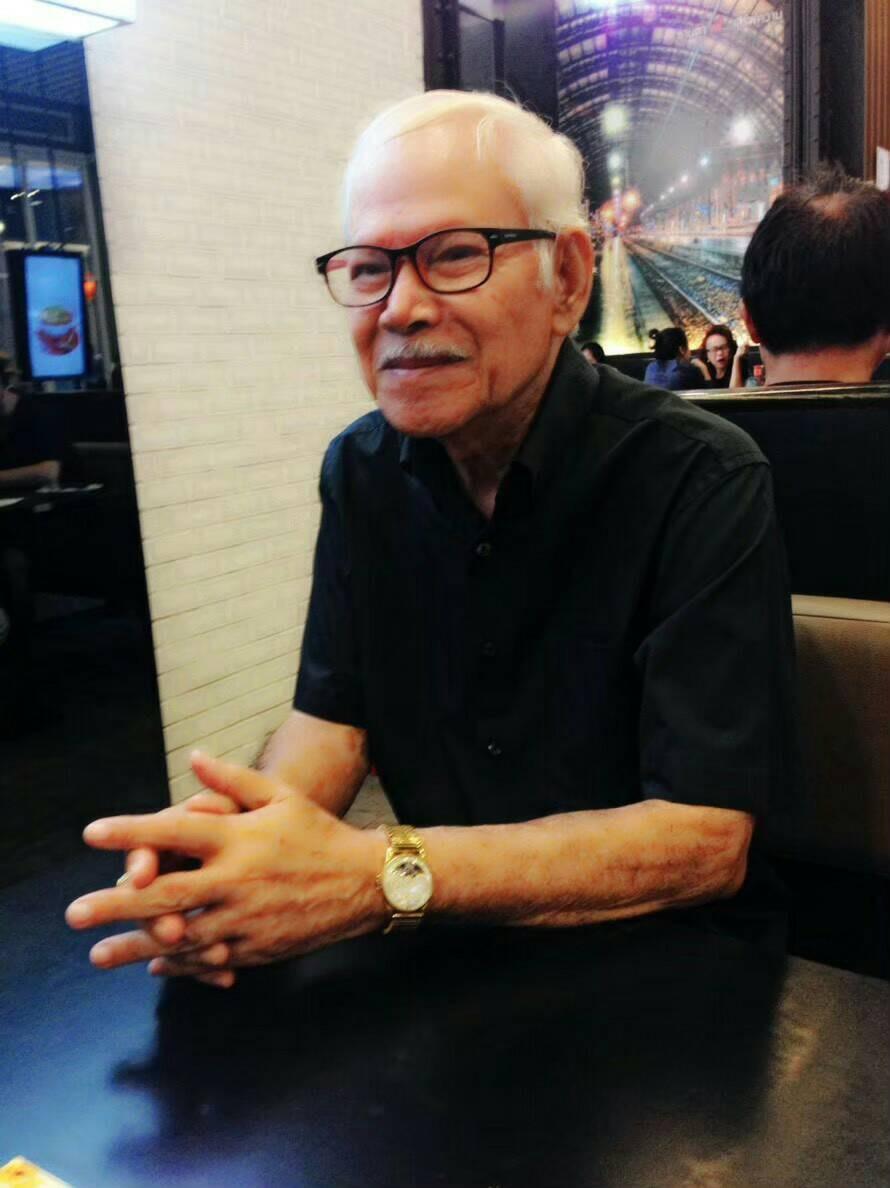 WASHINGTON: The Pentagon said Thursday that it was tracking a Chinese spy balloon flying high over the United States that appeared to be surveilling highly sensitive nuclear weapons sites.

SAINT-ÉTIENNE, France: A convicted Italian killer, believed to belong to one of the country's most powerful mafia organisations, was arrested on Thursday in France after 16 years on the run, Interpol said.