A man was arrested yesterday for running a modelling agency that police say was a front for a major producer and distributor of child pornographic content. 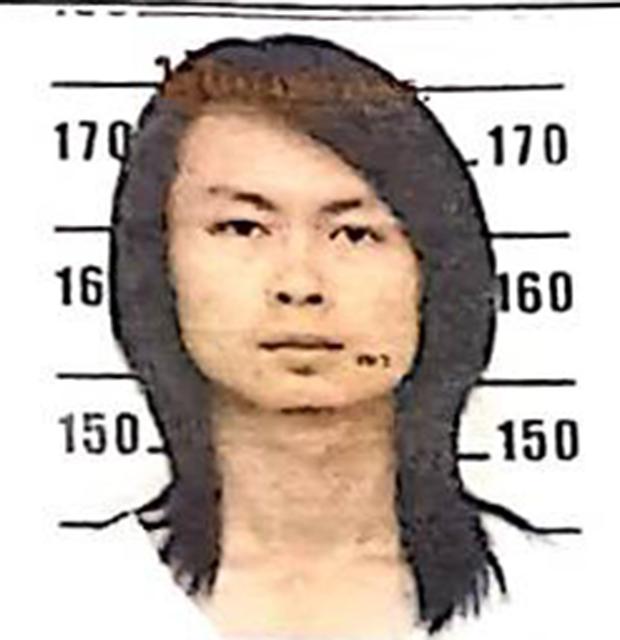 The raid was directed by DSI director-general, Korrawat Panprapakorn, and the director of DSI's Bureau of Foreign Affairs and Transnational Crime, Jatupol Bongkochmas. It was supervised by the Australian embassy in Bangkok.

Pol Col Korrawat said the raid was carried out a year after the Australian Federal Police alerted authorities that a Thai national was running a major pornography business in Bangkok. "The DSI only had a single photo of a minor to work with at the start of the probe," he said.

BFATC liaised with Operation Underground Railroad (OUR) -- a non-profit organisation that works with law enforcement agencies to rescue human trafficking victims, particularly children -- to analyse the picture. They eventually traced it back to a man identified as Thakorn Attapthomchai, alias Mee, who was believed to be involved with Mr Danudetch's pornographic enterprise.

Mr Thakorn was arrested on May 21 last year, and the information gathered from him since his arrest ultimately led to the modelling agency raid yesterday.

Nene Modelling was one of the best-known child modelling agencies in Thailand. When authorities raided the agency's office, they discovered over half a million child pornographic images stored on its computer hard drives.

"[The amount of evidence] convinced investigators the agency must have been behind the abuse of thousands of children," Pol Col Korrawat said.

The operation yesterday was the biggest of its type, involving cooperation from in and outside of the country, according to the DSI chief.

The DSI has charged Mr Danudetch with importing pornographic images into a computer system and sexually abusing minors, among others.