Bua Yai Hospital committee members visit the widow of Sompong Sammor, who died after waiting for treatment for hours, and give her an initial 5,000 baht cash assistance, on Friday. (Photo: Prasit Tangprasert)

NAKHON RATCHASIMA: Bua Yai Hospital has expressed "regret" over the death of a 46-year-old patient with a swollen, injured leg who was left waiting in a wheelchair, unattended for several hours.

Sompong Sammor died at the hospital on Wednesday, while still waiting to receive treatment.

Hospital director Charnchai Boonyu on Thursday expressed his regret over the man's death.

He said the hospital committee has been assigned to give moral support to the family, in mourning at Samai Yai village, and provide 5,000 baht cash in initial assistance.

The family has also been advised to submit a request next week for 400,000 baht assistance available to patients for damages incurred while getting medical services, under Section 41 of the National Health Security Act.

The hospital had already discussed the question of the education of the late patient’s son with local authorities, and would provide assistance. The boy was in primary school, Dr Charnchai said.

He admitted that medical staff and the hospital had made a mistake, and promised to improve service to prevent anything like that happening again. (continues below) 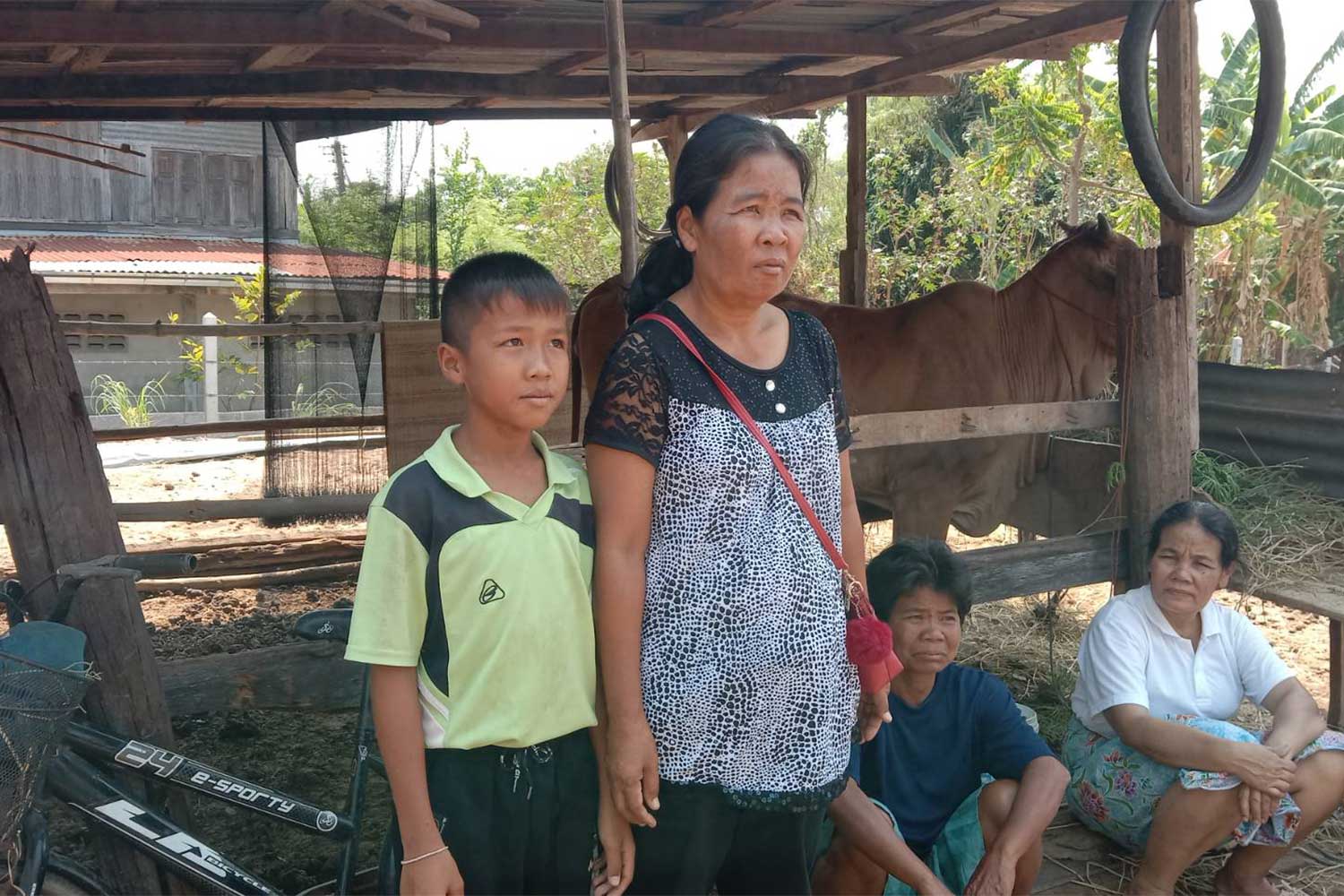 On Thursday, the dead man's family sought help from local media, seeking justice over his death.

Phan Khongnakphanao, a relative, told reporters that Sompong injured his leg when he stepped on some nails in a sheet of galvanized iron. The leg became infected and quickly  swelled up.

Sompong’s wife, Apassara Sammor, took him to Bua Yai Hospital for treatment, arriving there around 9am on March 10.

Hospital staff had asked that Sompong wait in a wheelchair, in a queue, until he could be treated. Several hours passed, and still he was not called. There were a lot of patients, she said.

Sompong went into shock, and passed out in the wheelchair. Nurses rushed to give him cardiopulmonary resuscitation, but he failed to respond. He was dead, Ms Apassara said.

The entire famiily was sadded by his sudden death. Sompong was their major breadwiner.

The couple had one son, a Pathom Suksa 5 student. They lived in a relative's house.

She said relatives and neighbours had donated money to cover his funeral expenses.

The family wanted the hospital to give a satisfactory explanation why a sick patient was left waiting for treatment for so long, long enough die in the wheelchair, and to take full responsibility for his death. 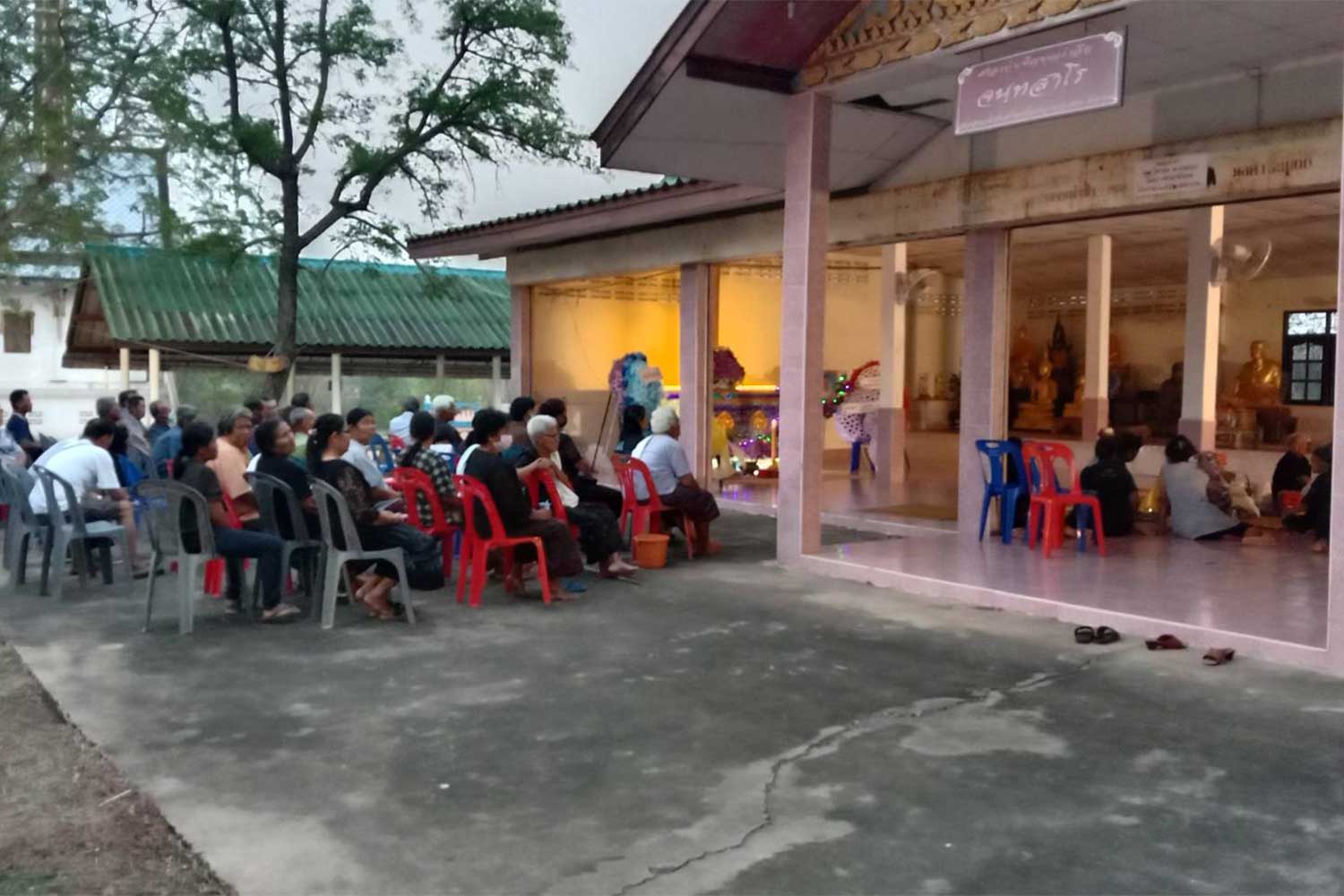