The 21kg of seized crystal methamphetamine is displayed during a media briefing in Mukdahan on Wednesday. It was left on the bank of the Mekong River by a fleeing smuggler in a boat. (Photo: @surasakmontri military task force Facebook page)

MUKDAHAN: Rangers and police seized 21 kilogrammes of crystal methamphetamine, worth about 20 million baht, on the bank of the Mekong River in the early hours of Wednesday.

Soldiers from Ranger Company 2110 and police from the Anti-Trafficking in Persons Division lay in wait on the bank of the Mekong River in tambon Bang Sai Yai following information that smugglers would land a drug shipment from Laos behind the Chananporn sand depot early on  Wednesday.

Around 3am, a long-tail boat pulled up to the shore and the driver tossed a sack onto the river bank.  As the police and soldiers moved in on the boat it sped off, leaving the sack behind.

Senior military and police  announced and displayed the seizure at a media briefig on Wednesday. They valued the haul at more than 20 million baht. 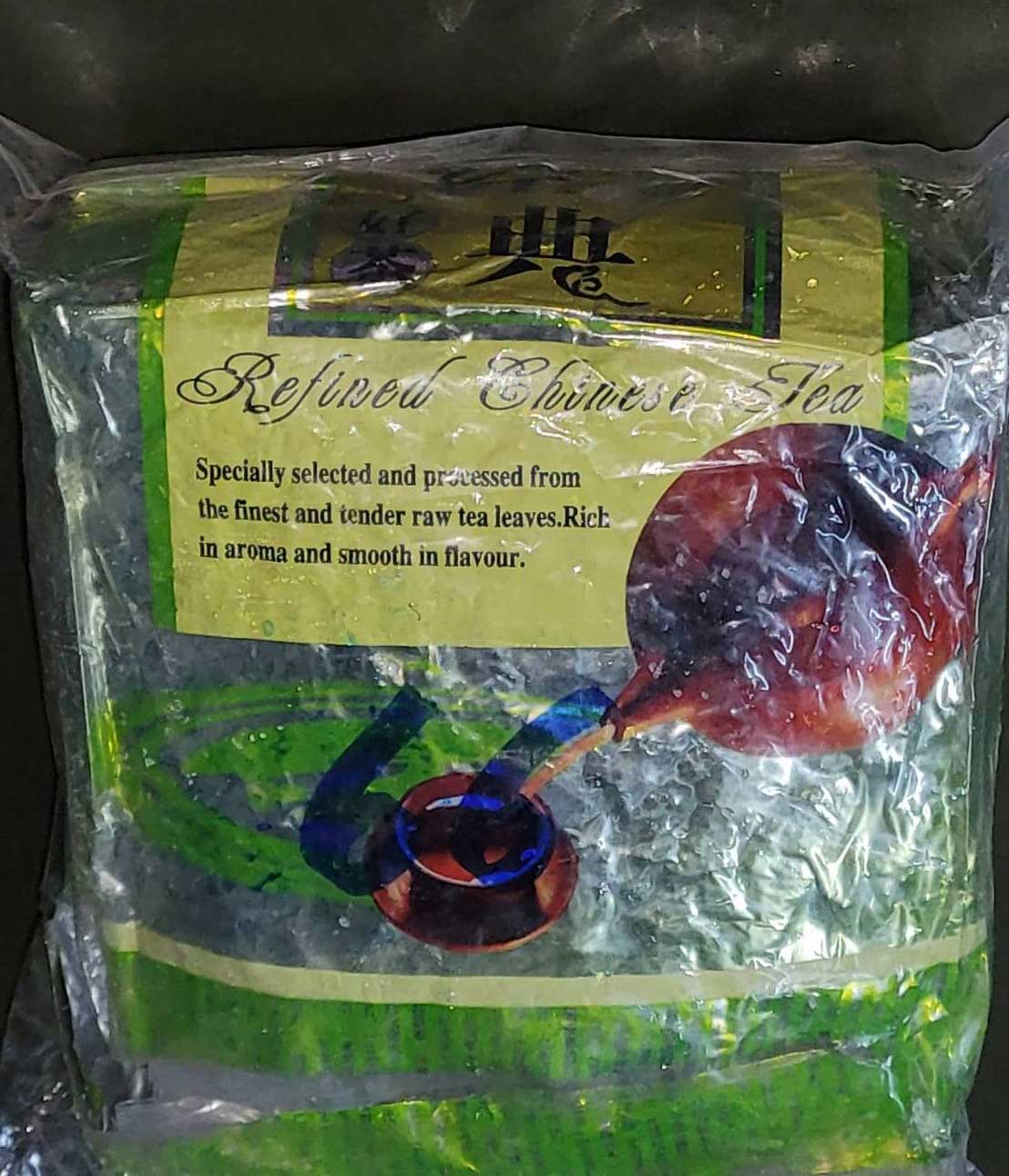 One of the 21 packs containing crystal methamphetamine seized on the bank of the Mekong River. (Photo: @surasakmontri military task force Facebook page)