Sinovac jab 'safe to use'

Medics not fazed as 7 get neural symptoms

The Public Health Ministry insists the Sinovac vaccine is safe and it will continue to administer it, despite seven people suffering stroke-like symptoms after receiving it.

The ministry's announcement came after Dr Thiravat Hemachudha, director of the Health Science Centre of Emerging Diseases at Chulalongkorn University's faculty of medicine, revealed on Facebook on Tuesday that seven people had suffered stroke-like symptoms after being given the Chinese company's jab.

Officials say all seven -- six in Rayong and one in Chon Buri -- regained full health after doctors gave them medication to dissolve blood clots. 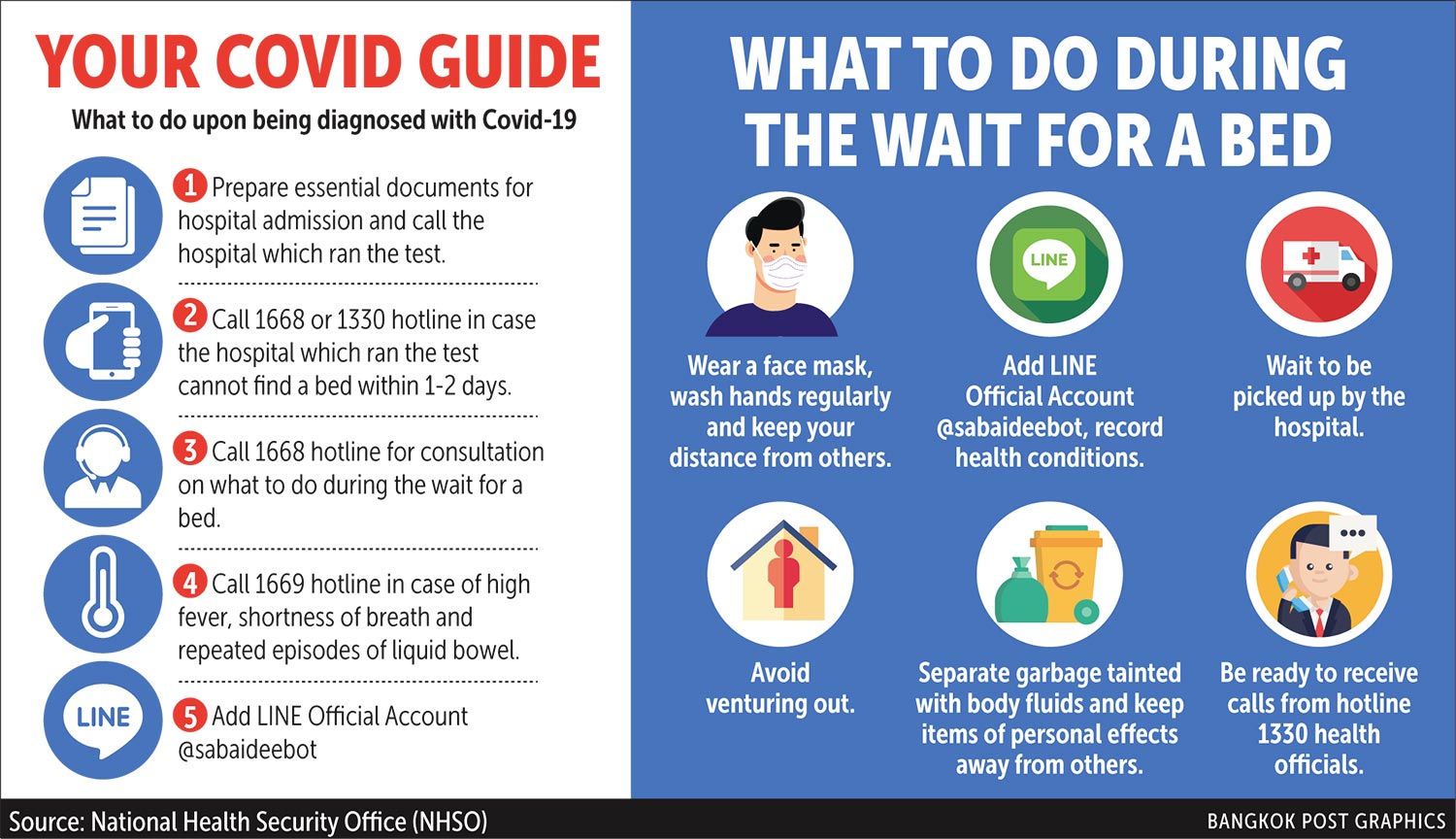 Dr Taweesap Siraprapasiri, a specialist at the Department of Disease Control, said six of the people -- five medical workers and a hospital employee, all in Rayong -- had pre-existing conditions before receiving Sinovac's vaccine CoronaVac. One had cancer, one had high cholesterol and was medically obese, while four were taking contraceptive pills, he said.

Dr Taweesap said they'd all been given a shot of CoronaVac from vaccine batch number J202103001 between April 5 and 9.

He did not mention the seventh recipient in Chon Buri but a colleague told reporters that the Chon Buri case was no different from the six in Rayong.

Prof Dr Kulkanya Chokephaibulkit of the Faculty of Medicine at Siriraj Hospital, Mahidol University said the six had different degrees of neural symptoms but all fully recovered in 1-3 days.

"Some developed stroke-like symptoms but we can't still determine what caused them," she said. "An investigation, including MRI scans, found no abnormalities. Most of them are women who are not so old and not at any risk of a stroke.

"We think that the symptoms were linked with the inoculation because they happened [just] 5-10 minutes after their injections."

Dr Kulkanya said an investigation panel had found no irregularities in the vaccine batch. About 500,000 doses had been distributed from it and it had so far been given to more than 300,000 people.

"Such symptoms have not occurred with recipients elsewhere but we will keep looking for such incidents in the future," Dr Kulkanya said. "The committee has therefore resolved that the vaccine in this batch can continue to be used because the benefits outweigh the side-effects, which were temporary."

Dr Tasanee Tantirittisak of the Department of Medical Services, said the same temporary side-effects has been widely reported in international studies but it seemed to occur very rarely. Such a reaction has been also found in many other vaccines, including those produced by AstraZeneca and Pfizer.

Public Health Minister Anutin Charnvirakul insisted that the government would not halt its Sinovac vaccination programme and instructed health authorities to closely monitor the symptoms of people after they receive the vaccine.

He said post-vaccine symptoms could happen depending on the body's response, which is different in each person. That was exactly why the government had decided that people receiving Covid-19 jabs must be closely monitored for the first 30 minutes afterwards.

Sathit Pitutecha, deputy public health minister, also insisted there was no reason to suspend the Sinovac vaccine following the recent incidents. "This vaccine is still very important in stopping the disease," he said. "However, it will be up to those people adversely affected to decide whether they want to have the second jab or not."

Thailand received the latest batch of one million Sinovac vaccine doses on April 10. Another 500,000 doses should arrive by the end of the month.

TAIPEI: Taiwan's lucrative fishing industry has come under fire for subjecting its migrant workforce to forced labour and other abuses, contrasting with the government's promotion of the democratic island as a regional human rights beacon.

Bad behaviour on planes drawing bigger fines in US

NEW YORK: As coronavirus restrictions ease and people get back on planes, they are learning of a new travel development -- passengers who behave badly aboard flights are facing US fines many times the price of the airline ticket.