KANCHANABURI: Provincial authorities convened an urgent meeting on Friday after more than 200 illegal Myanmar border crossers were caught in this western province in just four days.

Governor Jeerakiart Phumsawat called a meeting with the Thai-Myanmar township border committee to discuss the influx of illegal migrants and to draw up measures to solve the problem.

The meeting was held at a conference hall in Sai Yok district on Friday morning.

Border security patrols of soldiers, police and local officials arrested 203 illegal migrants, and four Thais abbetting them, in Muang and Sai Yok district between April 26 and 29. All were from Dawei township in Myanmar and expected to go to arranged jobs in inner provinces of Thailand.

On Thursday alone, 72 illegal job seekers were arrested entering through Muang district, along with four Thai contacts. (contnues below) 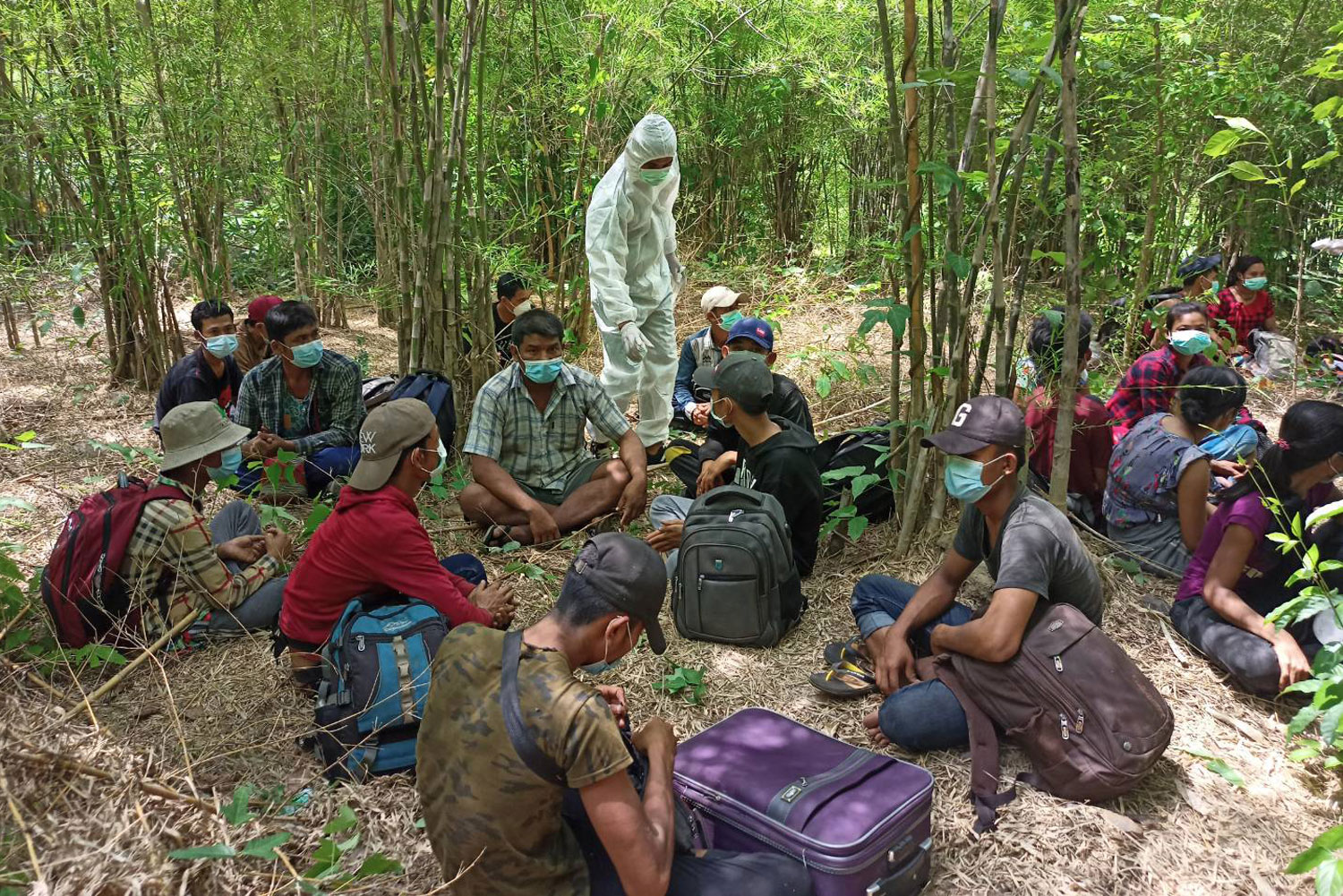 Some of the 72 illegal border crossers arrested in Kanchanaburi's Muang district on Thursday. (Photo: Piyarat Chongcharoen)

There were 42 men, 24 women and 6 children. None of them had any travel documents when a security patrol arrested them at a forested area in tambon Ban Kao of Muang district on Thursday morning.

The adults told officers they had contacted a Myanmar job broker, who arranged for them to enter Thailand, where work awaited them. They were destined for Mahachai area in Samut Sakhon, Samut Prakan, Ratchaburi and Bangkok. They had to pay 12,000-15,000 baht each to the job broker.

After the money was paid, a guide led them on a walk through forests and hills from Dawei into Kanchanaburi. Before leaving, he told them someone would arrive to pick them up.

They had waited on the mountain for three nights and nobody showed up to take them on, as promised. They ran out of drinking water and food. They decided to go down the mountain to get more, and were caught. 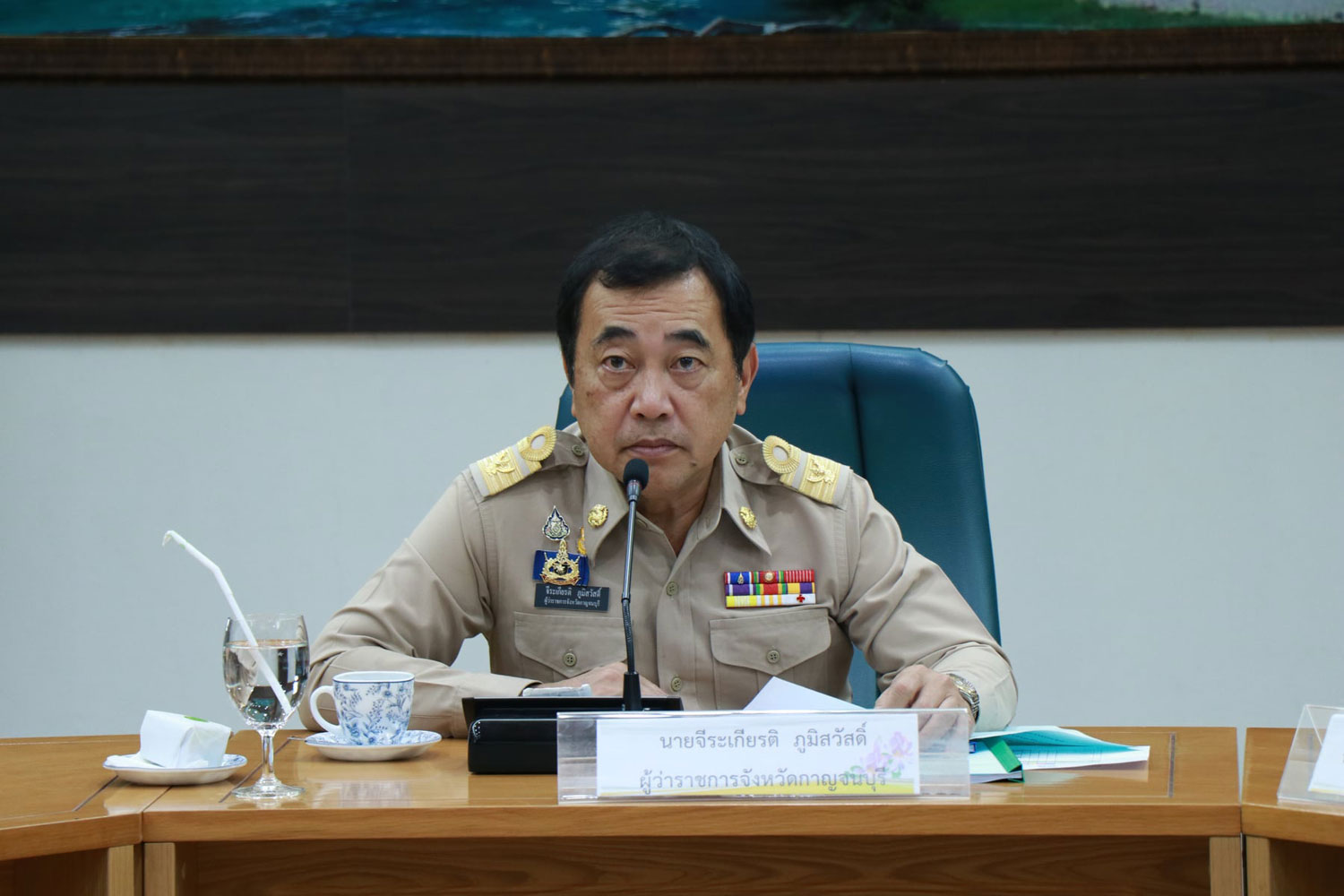 Hong Kong will allow vaccinated tourists from all but 10 places in the world to enter the city starting on Aug 9, a significant easing of some of the tightest border curbs in the world.