Prasit Jeawkok, who is accused of leading a fraudulent investment ring which caused more than one billion baht in losses, contacted detectives to say he would surrender today, police said. 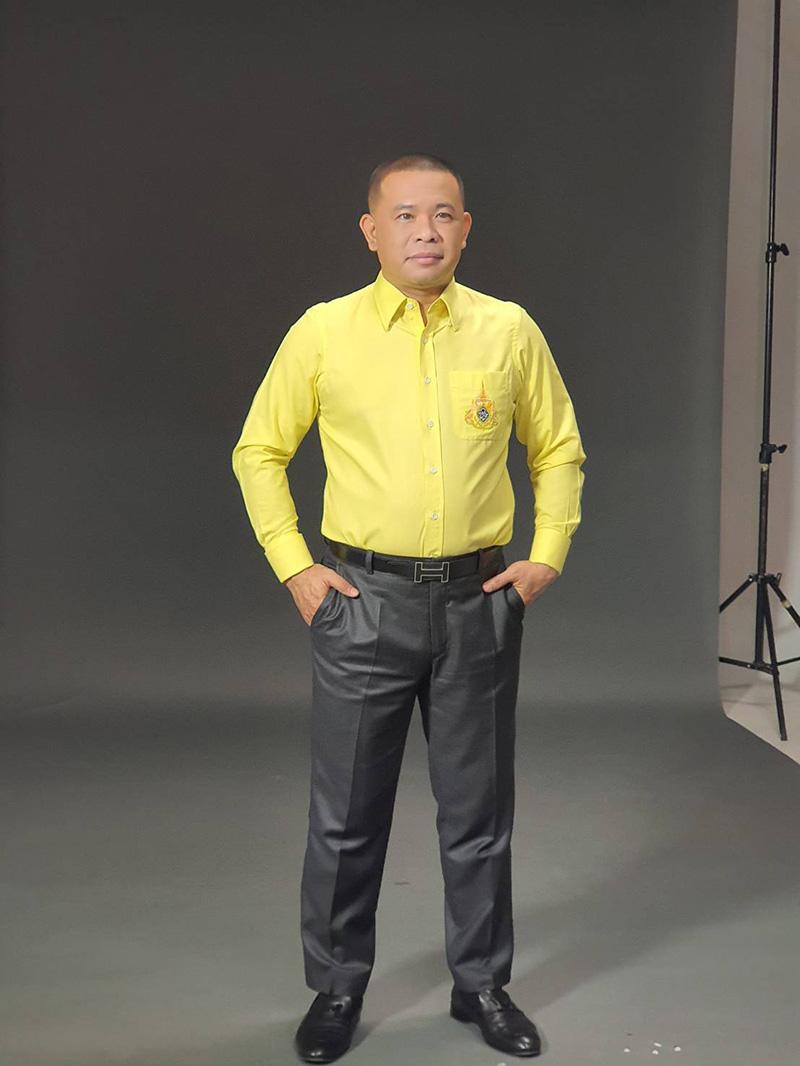 They acted on complaints filed by thousands of victims.

But two others, Mr Prasit, founder of Business Services and Combined Products Trade Association and president of Khuen Khun Phean Din (repay a debt of gratitude to the motherland) project and Kittisak Yenyanond, are still at large.

Pol Maj Gen Jirabhop Bhuridet, deputy commissioner of the Central Investigation Bureau, said he was told that Mr Prasit had promised to turn himself in today.

"But I can't confirm whether he really intends to turn himself in," he said.

However, police will carry out their investigation until the suspects face legal action, Pol Maj Gen Jirabhop said.

Meanwhile, the Second Army pledged the suspect, Lt Col Amaraphon, who is attached with the Second Army's Support Command, will face punishment if she is found guilty.