Expats, Thais overseas offer advice on how to improve life

For over a month, the Let's Move Out Of Thailand movement has attracted over a million members on Facebook groups where netizens share experiences of living abroad and how to live in various countries. Meanwhile, Twitter as well as Clubhouse users still talk about the idea.

While many refused to give interviews fearing adverse effects and "drama", the Bangkok Post talked to expats who choose to live in Thailand and Thais with experiences abroad on how they see the country.

Not only dissatisfaction towards the government or Thai politics, but also problems related to law enforcement, complicated regulations, infrastructure and job opportunities elsewhere are driving people away. However, the kingdom still possesses magnets that entice many to call it "home".

Many expats said they loved the easy pace of life here. But dual pricing, bureaucracy and complicated regulations annoy them. "Make it simple. People have a choice, and if it's difficult to come here, they'll go elsewhere," said one, who asked not to be named.

Kaewkamol Pitakdumrongkit, Deputy Head of the Centre for Multilateralism Studies, Nanyang Technological University, who has been living in Singapore for over eight years, said she misses Thai cuisine and regards Thailand as among the top countries in the world for food. 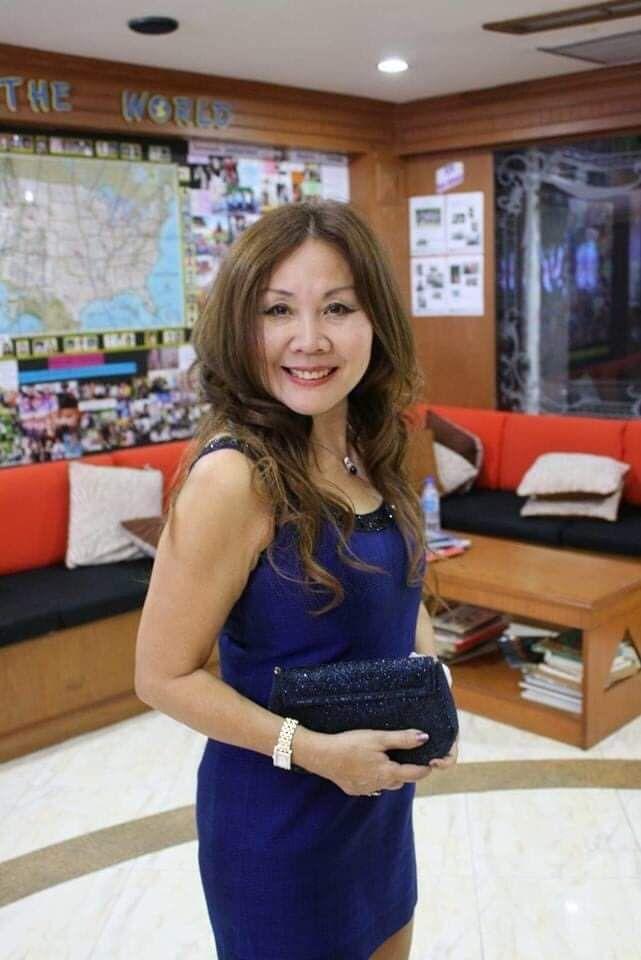 Kraywon: Praise for US rights and policing

"Socio-economic inequality has worsened in recent years. The number of the poor Thais has risen over time. Now, about 10 percent of the population lives in poverty. Also, there are less opportunities for Thai youth. This is mainly because the education system does not effectively prepare the workforce to work in a future environment driven by new technology and innovation," she said.

Asst Prof Kaewkamol suggested the country should beef up its education system and gear it towards life-long learning.

Singapore's SkillsFuture scheme is a national scheme offering Singaporean students and working adults training in hard and soft skills. This enhances the workforce's ability to adapt.

"In addition, the government could invest more in R&D. This is not only a crucial part of Thailand 4.0's strategy, but will also raise the country's preparedness to tackle potential threats.

"In light of the pandemic, Singapore is examining the possible emergence of a [theoretical] 'Disease X' which mutates easily and is more lethal than Covid-19. They did it to kick-start central planning for the next pandemic," she said.

Siri Bennett, a 50-year-old nutritionist, married and moved to Florida three years ago. She sees a good education for children, a culture of lifelong learning and the array of opportunity for her family as good points about living there. 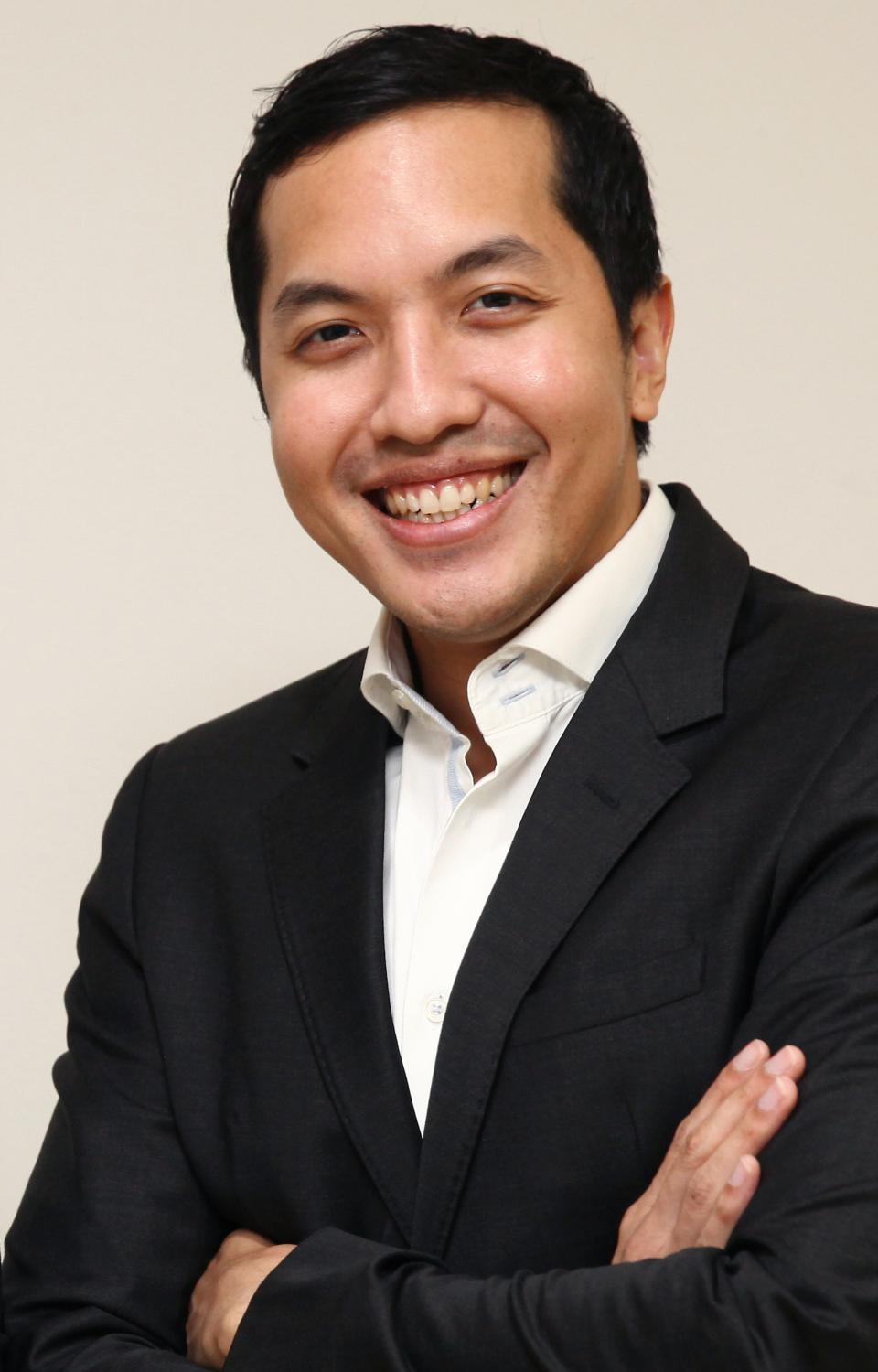 "In the beginning, I was also worried whether my son would be able to go to school, whether he would have friends, whether he would be able to catch up. It turned out he can go to the nearest school and can walk there safely," she said, referring to her 15-year-old son. If there's something Thailand should learn from other countries, Ms Siri said it is the need for strict law enforcement.

Likewise, Kanyapak Sittimano, a 41-year-old baker who has married a Norwegian and lived in the Scandinavian country for eight years, emphasises equality and law enforcement among the strengths of living there.

Corruption and a culture of impunity as well as a lack of confidence in safety and security in Thailand are big problems. Although she has to pay a big chunk of taxes, she is happy with the wellbeing of her family and the country's welfare.

Kraywon Poolpatarachewin, CEO of MPLC (My Path to Learning and Culture), 64, who lived in the US in 1976-1985, agreed strict law enforcement can be seen as a key strength of the US.

When she lived there as a foster child, she was impressed with how the people valued human and animal rights.

"I was there and saw the school director and my dad [a janitor] embrace each other in the hall and they welcomed me. My dad has doctors as his friends," she said.

She learnt the importance of volunteer work there and brought that back to Thailand. 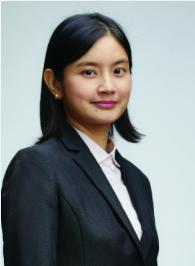 She followed her Thai husband back here and has lived a happy family life here for decades. "I love Thailand. Life is easy here. We can still find street food if we are hungry late at night," she said adding that many services such as spas and salons are too expensive or out of reach in the US while still being affordable here.

Nititorn Surabundith, 30, business & sales developer at AI Taiwanese MarTech SaaS Company, won a scholarship in Taiwan and decided to try an expat's life. In his view, Thailand should develop more infrastructure. "In particular, transport and its connections are needed so residents and expats do not need to struggle," he said. Nonetheless, one word he would offer to describe Thailand is "creativity".

Than Wongkittikraiwan, 77, noted the "warmth" of being in Thailand where the people show kindness towards each other, and the good education it offers his children. "We can't find such warmth elsewhere," he said.

Mr Than followed his grandfather and his father from Battambang in Cambodia to Thailand in 1946, when Thailand returned the territory to France after World War II. The Battambang residents at that time were asked to choose whether to stay or move to Thailand. They decided to leave their land and catch the train to Aranyaprathet. They started off as daily workers carrying water, cutting the wood and selling homemade desserts for a living.

Maria Pontonglang, a 36-year-old Swiss sports therapist who is married to a Thai man and lived in Thailand for eight years, offered one word to describe Thailand. "Home. Thailand always feels like home to me. I felt really attracted to this vibrant city which offered a lot of opportunities to learn and grow," she said.

Santitarn Sathirathai, Group Chief Economist of Sea Group, one of the leading tech companies in Asean and Taiwan, has lived in Singapore for over 10 years after more than a decade in the UK and the US. He considers the education and job opportunities there. "It [the one word for Thailand] is home. It's a place you want to return to. It's not perfect but it is home and it has a lot of good things, fun cities and great people," he said.

"The second meaning is that it's where you want to help contribute in any way you can even when you are abroad," he added, adding Thais can still be connected in the digital world. Many people can bring experiences gained from living abroad back when they return to live in Thailand. "I think it is important to have a more global mindset -- just because you are not in Thailand doesn't mean that you don't love your country."