A team of officers from the Police Cyber Taskforce (PCT) on Thursday raided the two houses at a luxury housing estate along Rangsit-Nakhon Nayok Road to arrest people involved in running the football gambling website Ufa88e.

The suspects were found chatting with customers when police raided the two houses. Seized from the houses were 4.4 million baht in cash, 20 passbooks, a 20-baht-weight gold necklace, a five-baht-weight gold necklace, five Buddha amulets, two cars, 16 ATM cards, three portable computers, 16 mobile phones and 11 computers. The seized items were worth over 20 million baht.

Pol Gen Damrongsak said the money trails would lead to those involved in the gambling website.

He urged people to alert police about online gambling through the 1599 hotline around the clock or by calling 081-866-3000 during office hours. 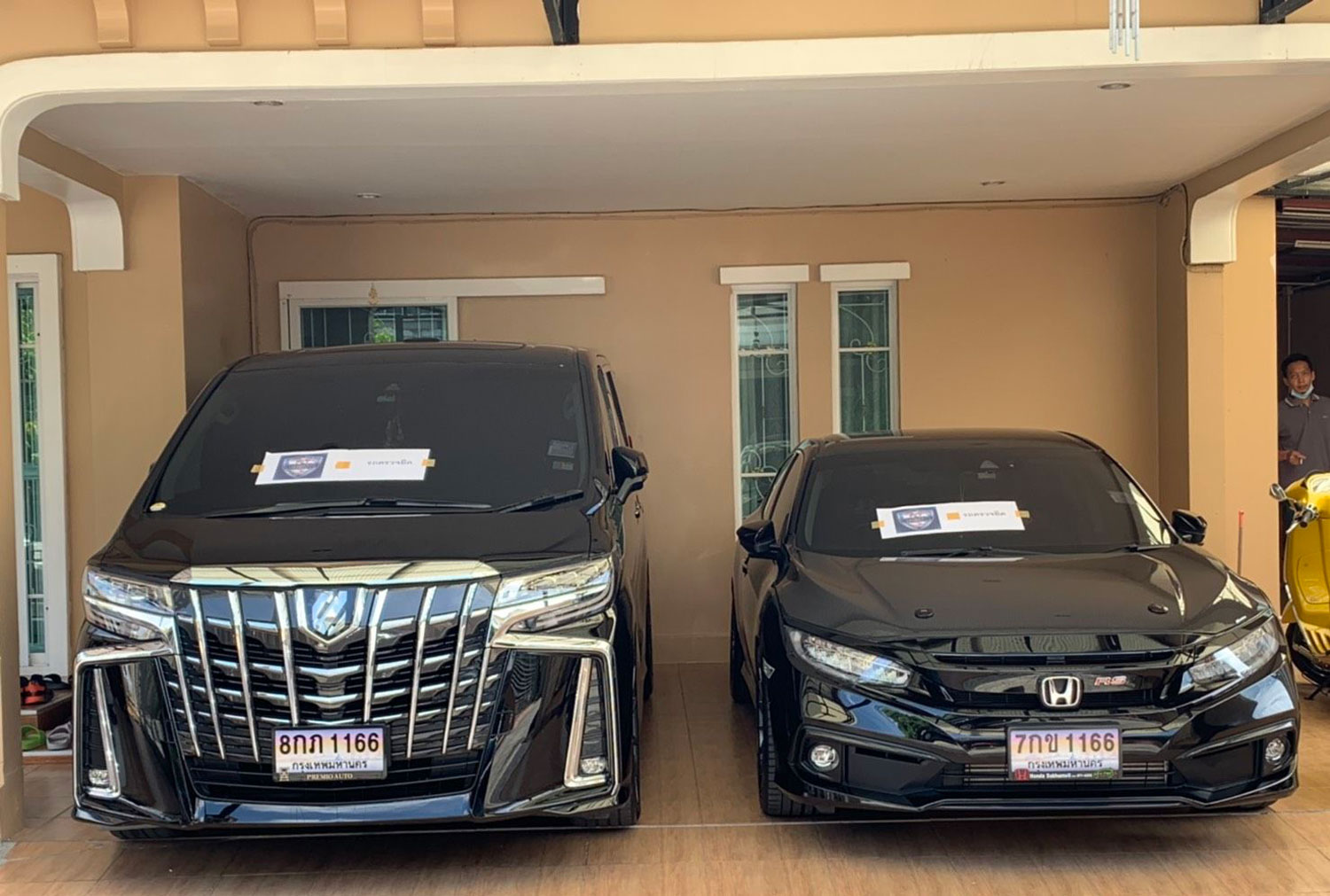 NAKHON RATCHASIMA: A couple dumped an 80-year-old man they called "father" at a temple in Bua Lai district and drove off, and he was later confirmed to be infected with Covid-19.

HONG KONG: A Hong Kong court will lay down a marker on the city's future legal landscape Tuesday when it delivers its verdict in the first trial using a national security law imposed by China to stamp out dissent.