PHETCHABUN: Covid-19 testing continued on workers at a chicken processing plant in Bung Sam Phan district of this northern province on Saturday, with 3,117 testing positive for the virus so far.

said  testing was conducted on workers of th on Saturday.

As of 8pm on Saturday, 6,587 of the factory's 7,200 workers had been tested, said district chief Sompong Thongnoonui.

The remaining 613 workers would be tested on Sunday morning with results expected the same day, he said.

On Friday, health workers conducted Covid-19 tests on over 3,000 workers and more than 1,000 tested positive.

This prompted the provincial communicable disease committee to order the factory closed for four days from July 23-26.

Mr Sompong said the infected workers had been separated for treatment at a field hospital at the factory. Most of them were asymtomatic or had mild symptoms of Covid-19. With an x-ray machine borrowed from a private hospital, he said, the infected would have their lungs scanned. 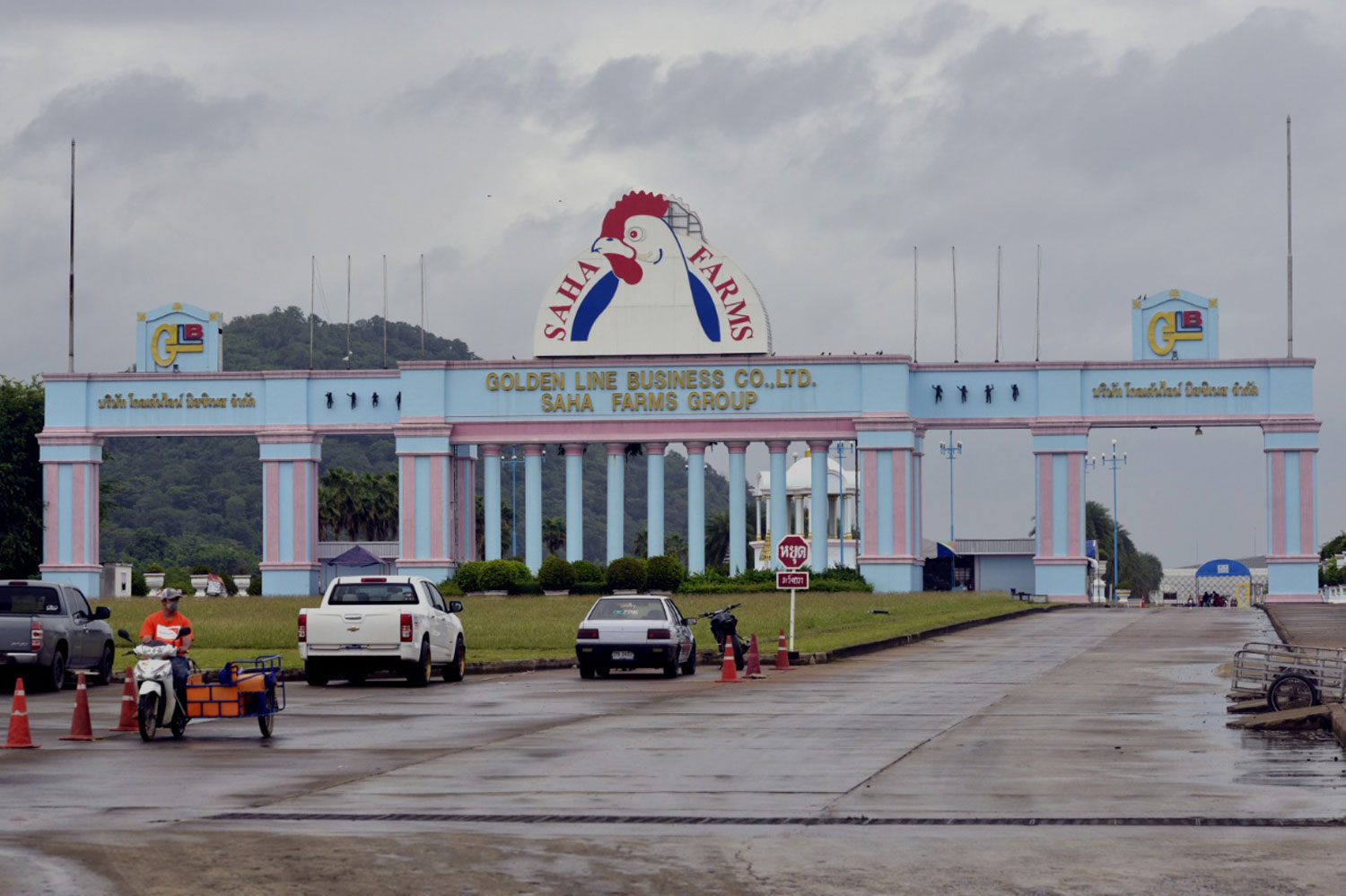