His Majesty King Maha Vajiralongkorn Phra Vajiraklaochaoyuhua is a giving monarch, so readily demonstrated by the sustained support he has provided to equip the medical personnel in their unrelenting battle against Covid-19.

Benevolence is a characteristic the monarch inherited from His Majesty King Bhumibol Adulyadej The Great.

To mark His Majesty's 69th birthday on July 28, the King is being honoured for his many contributions to medical science and public health, which are needed now more than ever before in easing the scourge of suffering from the pandemic crisis that has ravaged the country for more than a year.

Since the first outbreak early last year, His Majesty has donated 122 million baht worth of mobile lab vehicles and medical equipment to hospitals and medical institutes around the country.

The donations reached the hospitals and institutes through the project dedicated to supplying medical equipment and respirators to fight Covid-19. The project serves to strengthen the country's public health sector by offering instruments for screening and testing people at risk of infection in heavily prevalent areas. 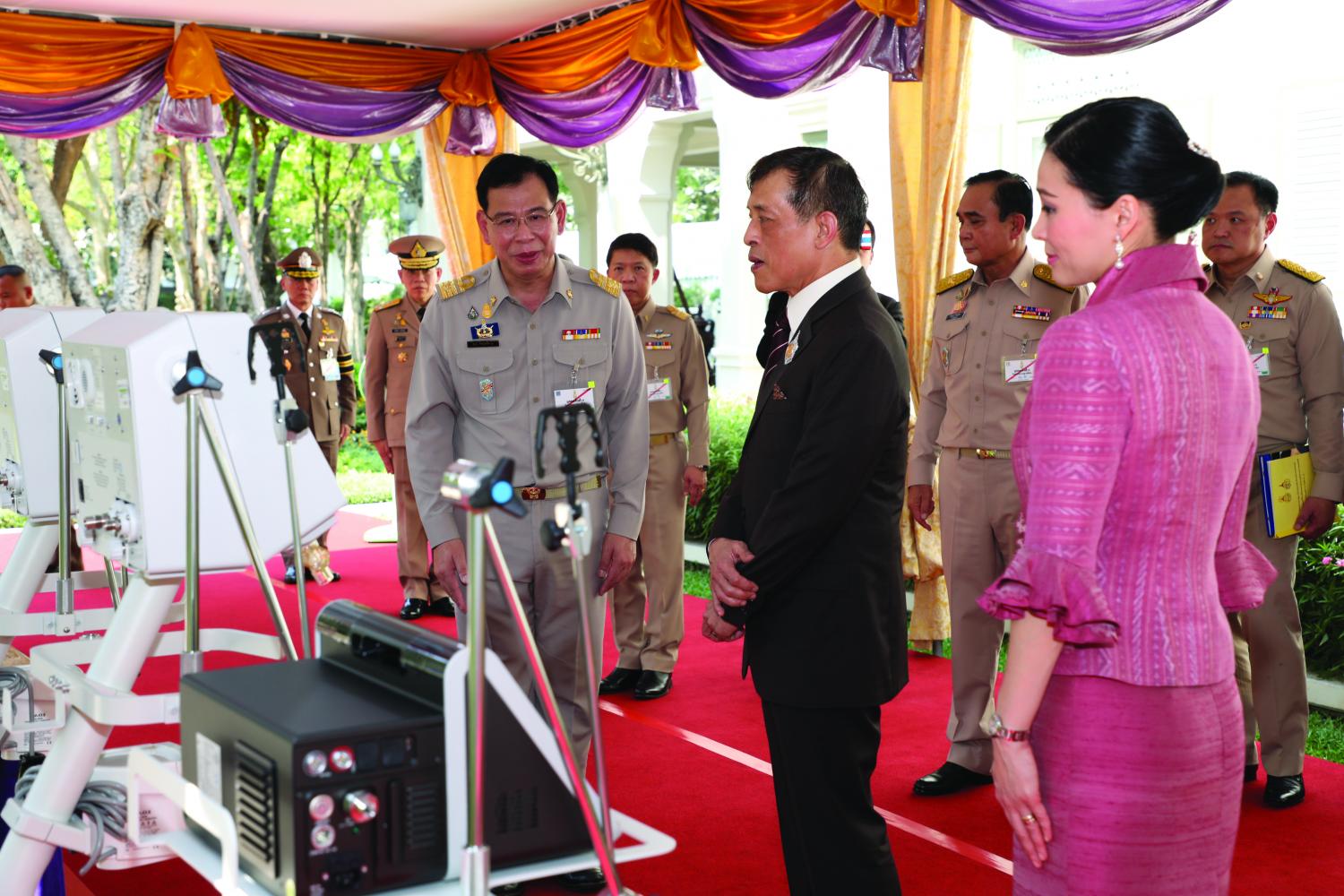 The royally donated PPE items are a welcome reprieve for front-line medical workers who can never have enough of the protective gear as they work long hours each day to save lives and sometimes risk their own in the process.

Their Majesties the King and Queen recently received from the president of Chulalongkorn University council a prototype of the Express Analysis Mobile Unit. Their Majesties donated four more such units which, together with that given by the university, were handed to the public health permanent secretary to conduct Covid-19 tests.

The mobile units were deployed along with sample-collecting vehicles which were also royally donated. From sample gathering to analysing, the process is complete within three hours, which comes in handy for mass testing in areas with high concentration of infections and manageable tracing of infection clusters.

On June 7, Their Majesties granted 16 more sample-collecting vehicles fitted with onboard information technology and six biosafety units in tow. These were in addition to 20 similar vehicles royally donated previously. The vehicles and the units were able to offer on-site testing, thereby saving people a trip to the hospital and limiting the spread of infection.

According to a news bulletin of the Bureau of the Royal Household (BRH), Their Majesties have kept their fingers on the pulse of the pandemic since it was first detected in Thailand early last year. 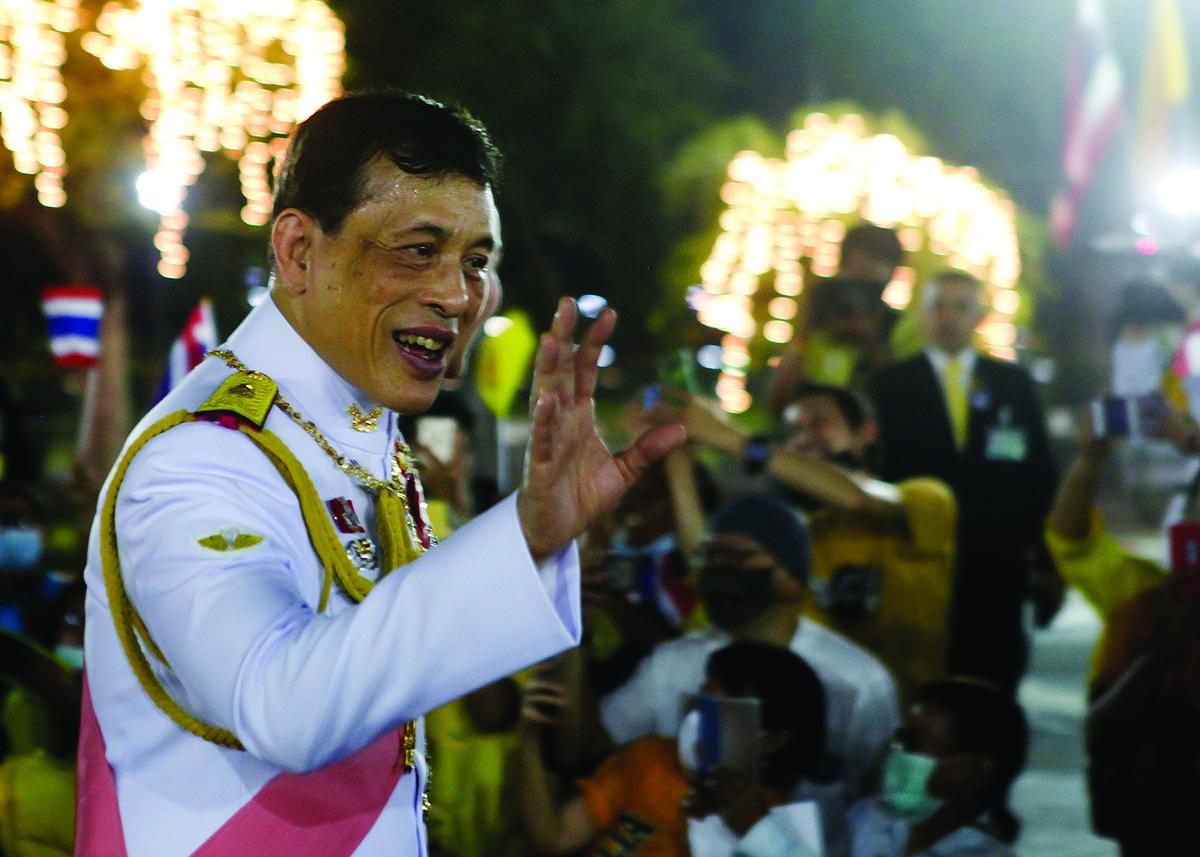 Their Majesties have imparted guidance on measures to contain the infection and offered moral support to public health workers on the ground. Their Majesties understand their hard work and exhaustion from being on the medical front lines and dedicating their service to the sick. Their Majesties also purchased farming products from all regions and producers to sustain trade and provide an economic lifeline to the people during the crisis.

On June 12, the BRH website posted a message about a host of dishes cooked by His Majesty which were being distributed to medical workers treating Covid-19 patients at hospitals and field hospitals. The menus were full of the essential nutrients including pork noodles, braised pork spare ribs with rice and northern-style laab with galingale.

The King has also permitted the kitchen of the Amporn Sathan Residential Hall at Dusit Palace to prepare meals to be handed out by the military to people in quarantine from May 24-June 11 in Bangkok. Altogether 44,196 meal boxes went to those in need every day, bringing joy and a feeling of gratitude. 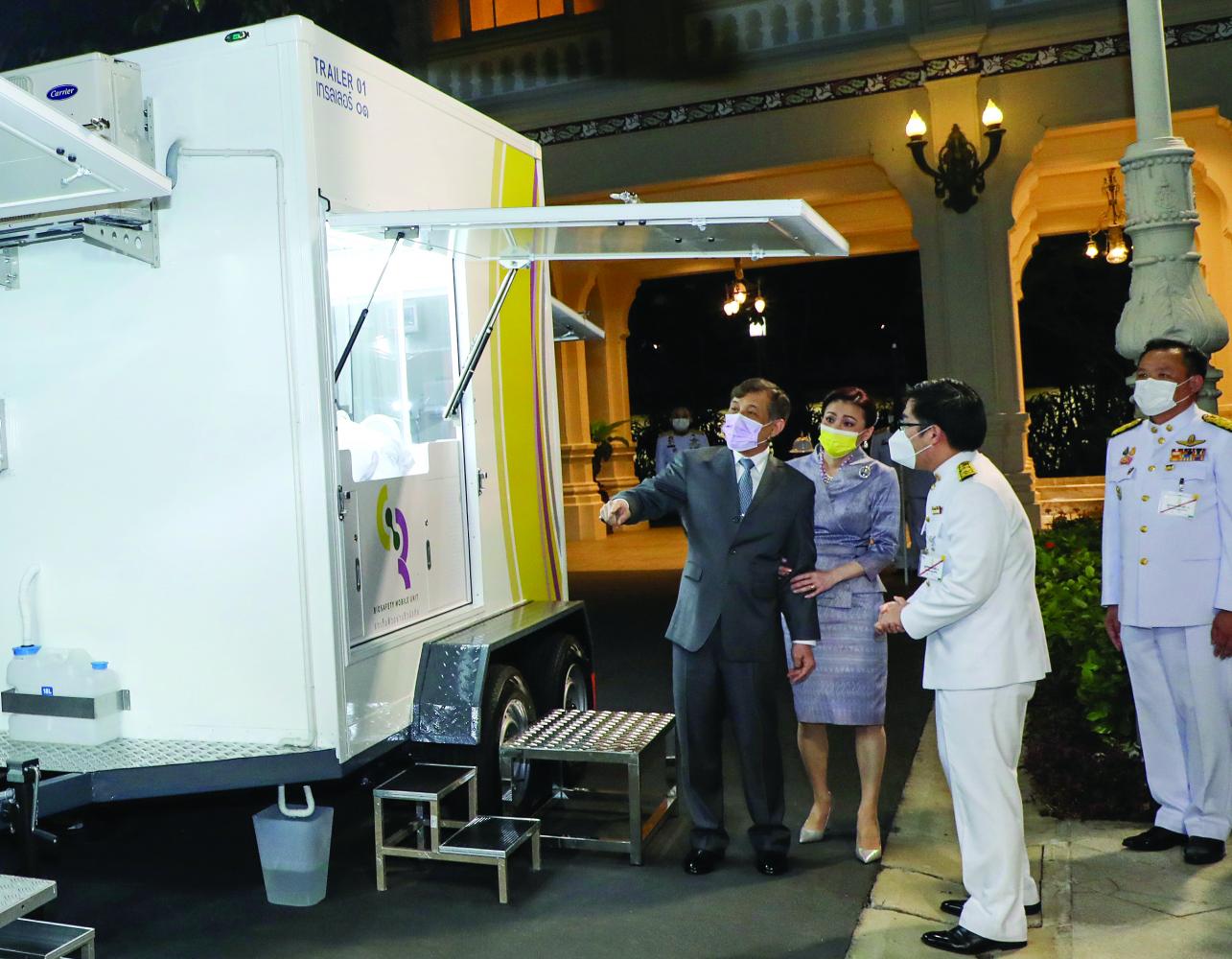 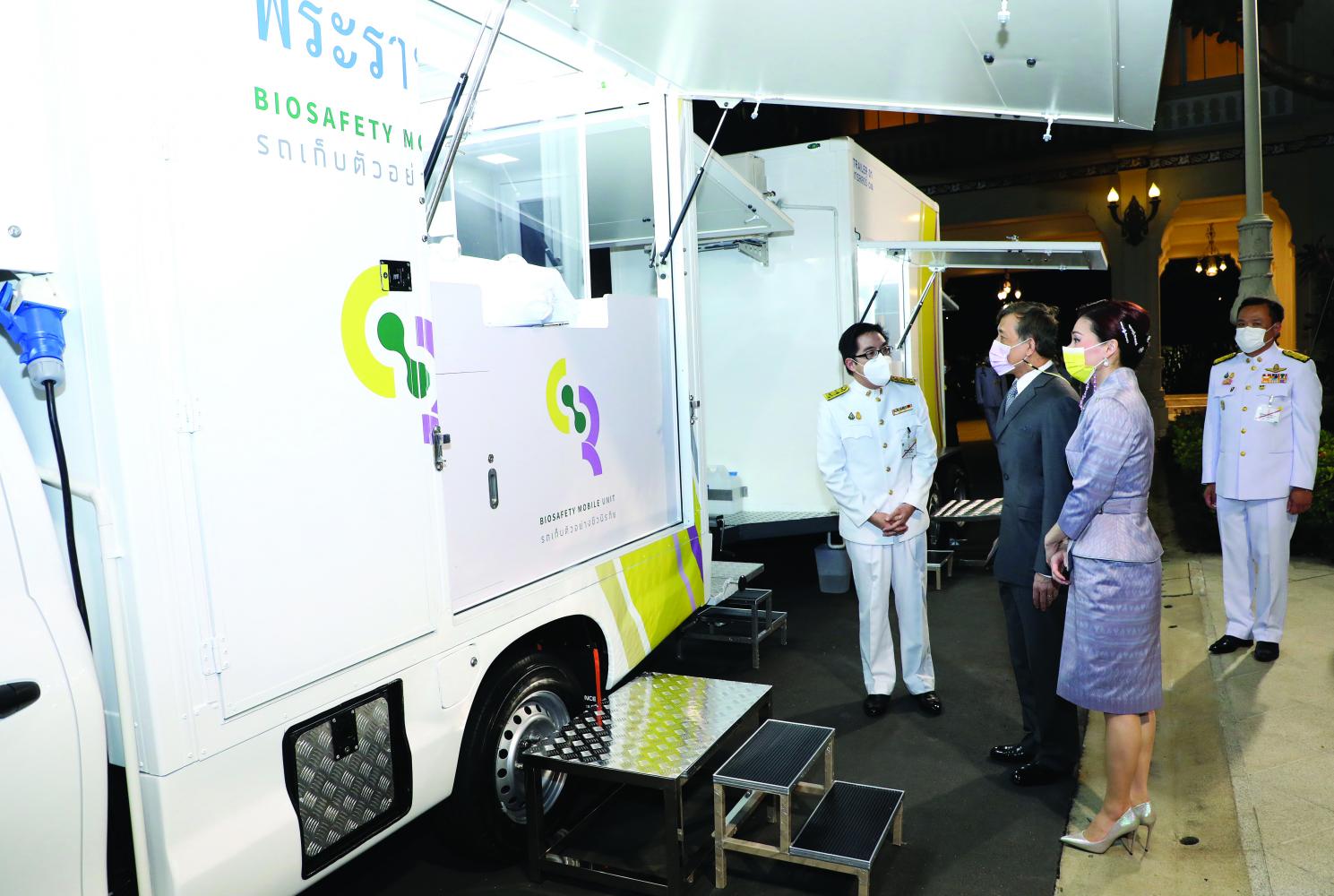 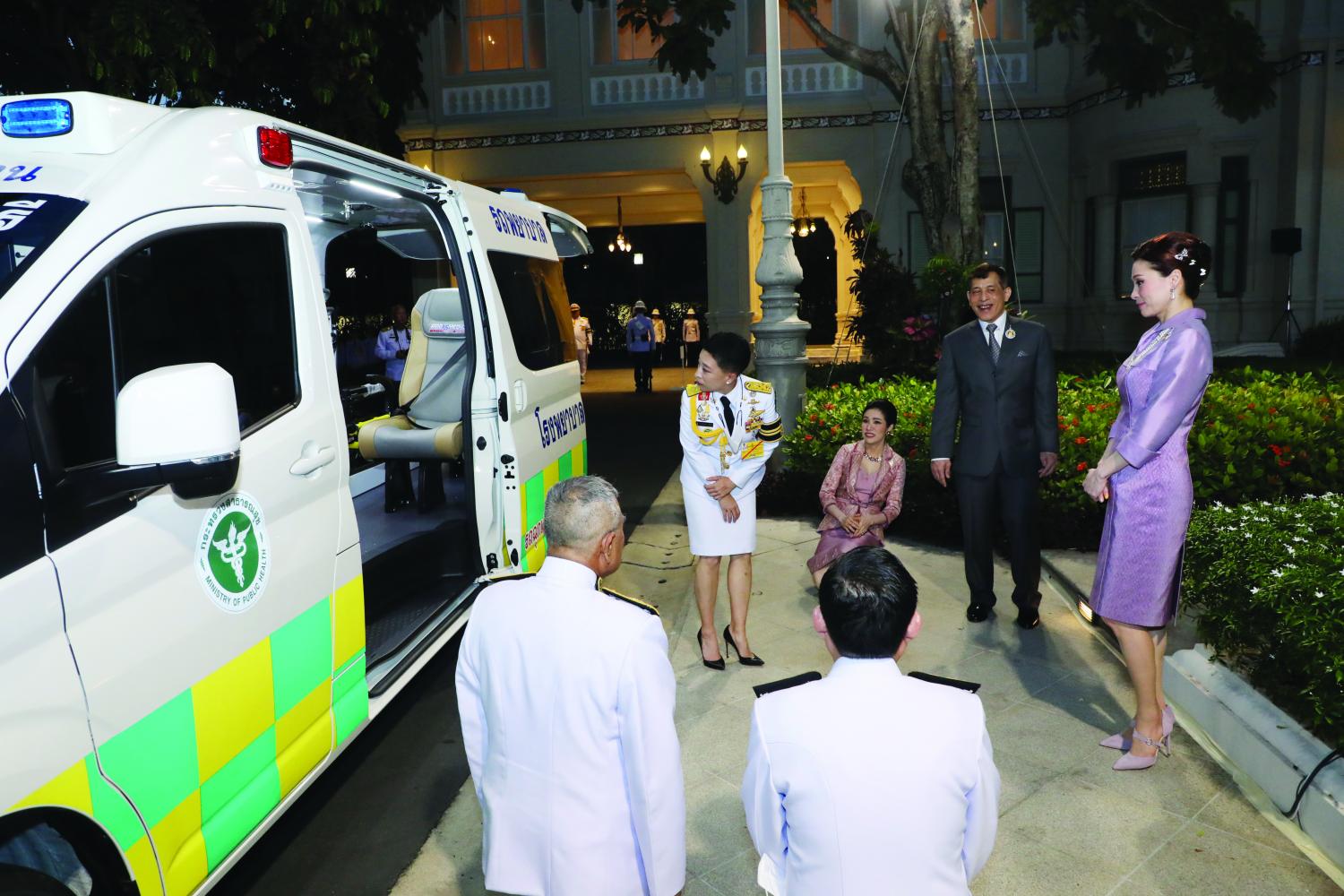 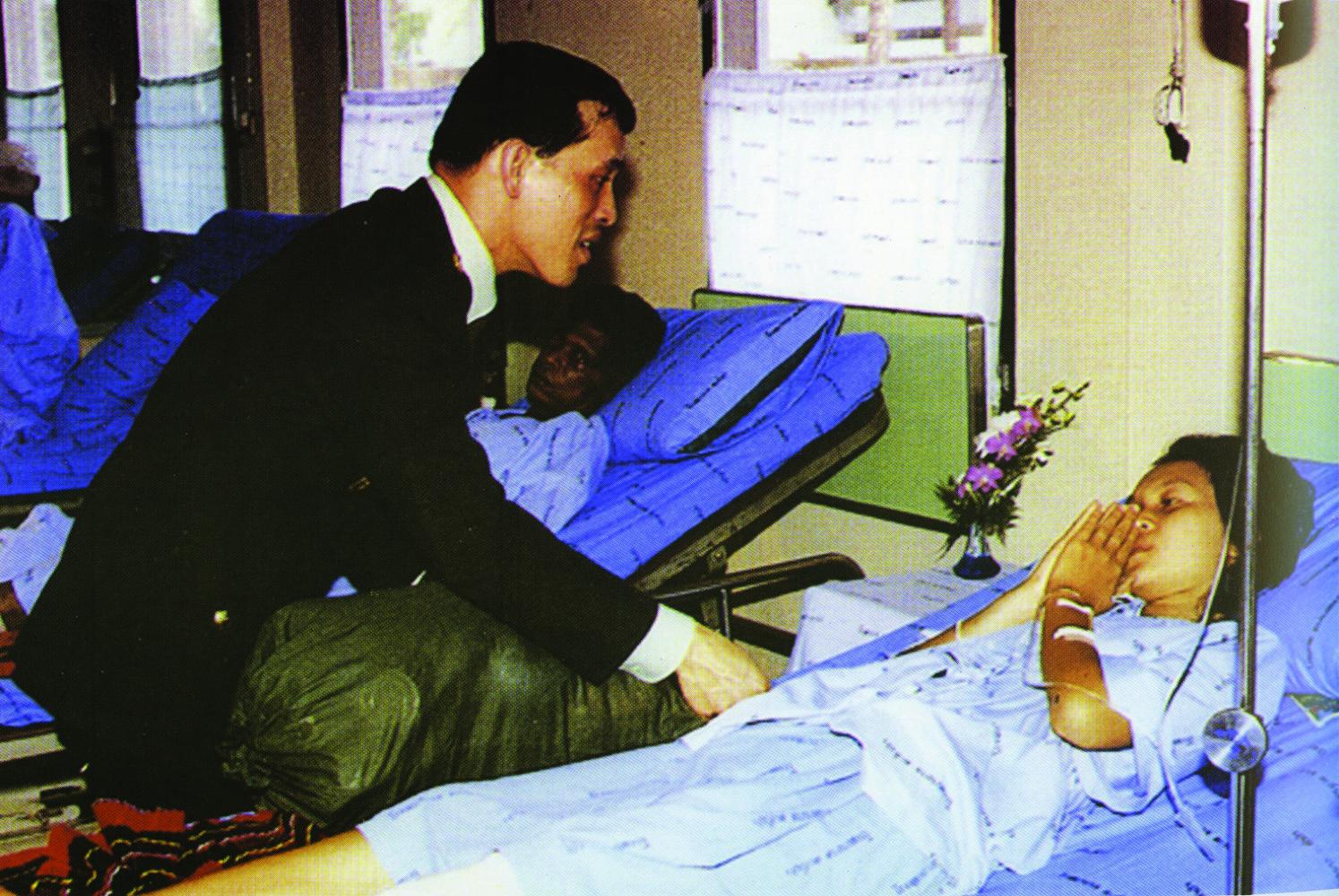 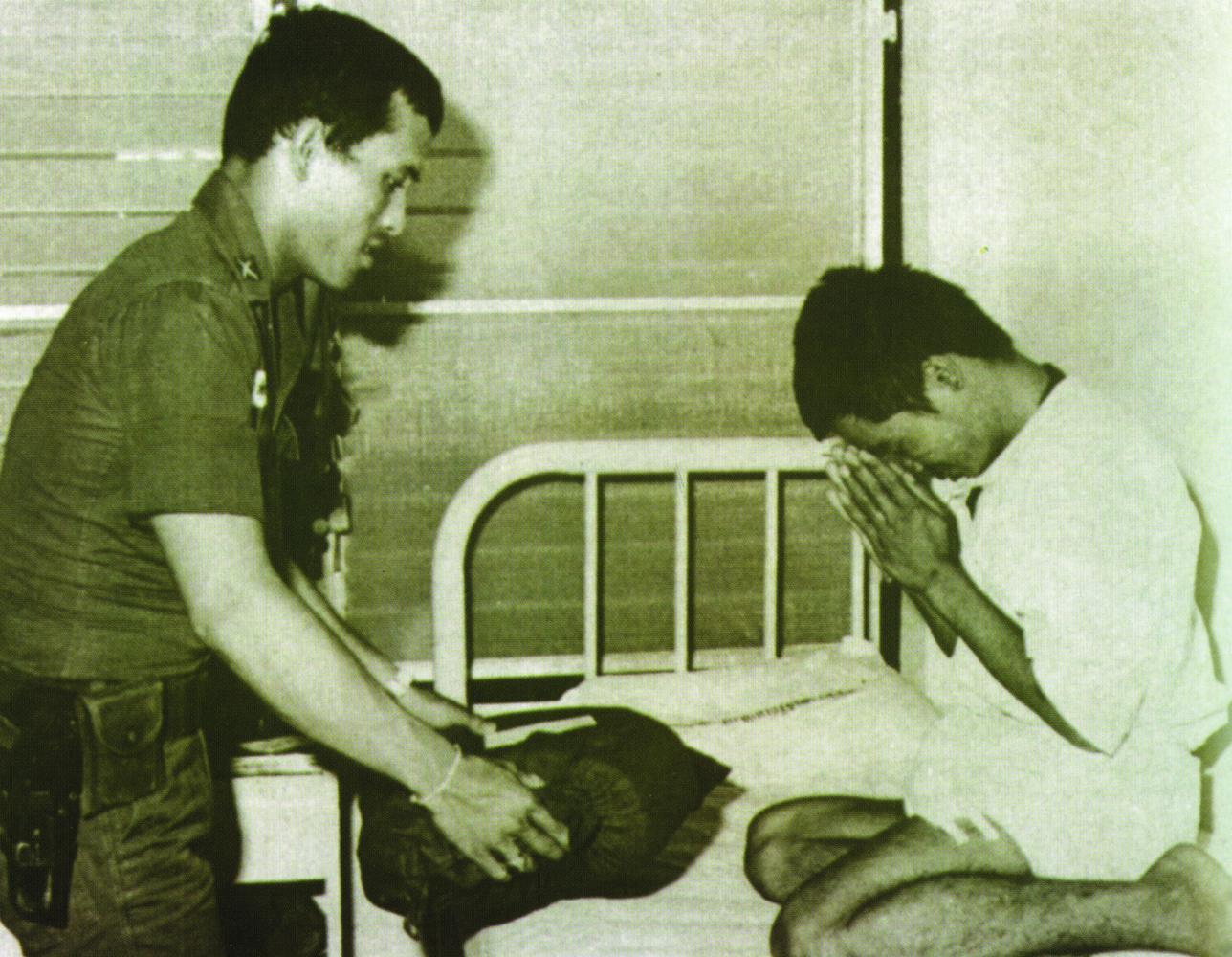 A Thai woman who was duped into working as a prostitute in the United Arab Emirates safely returned to Thailand on Tuesday, authorities said.

The Advance Passenger Processing System (APPS) is being upgraded to check incoming air passengers for their health documentation ahead of their arrival as the country is set to reopen to international tourism starting next month, according to the Airports of Thailand (AoT).