The Bangkok Post's former deputy photo editor, Olarn Jongkulsathitchai, has died of a lung infection at the age of 71. 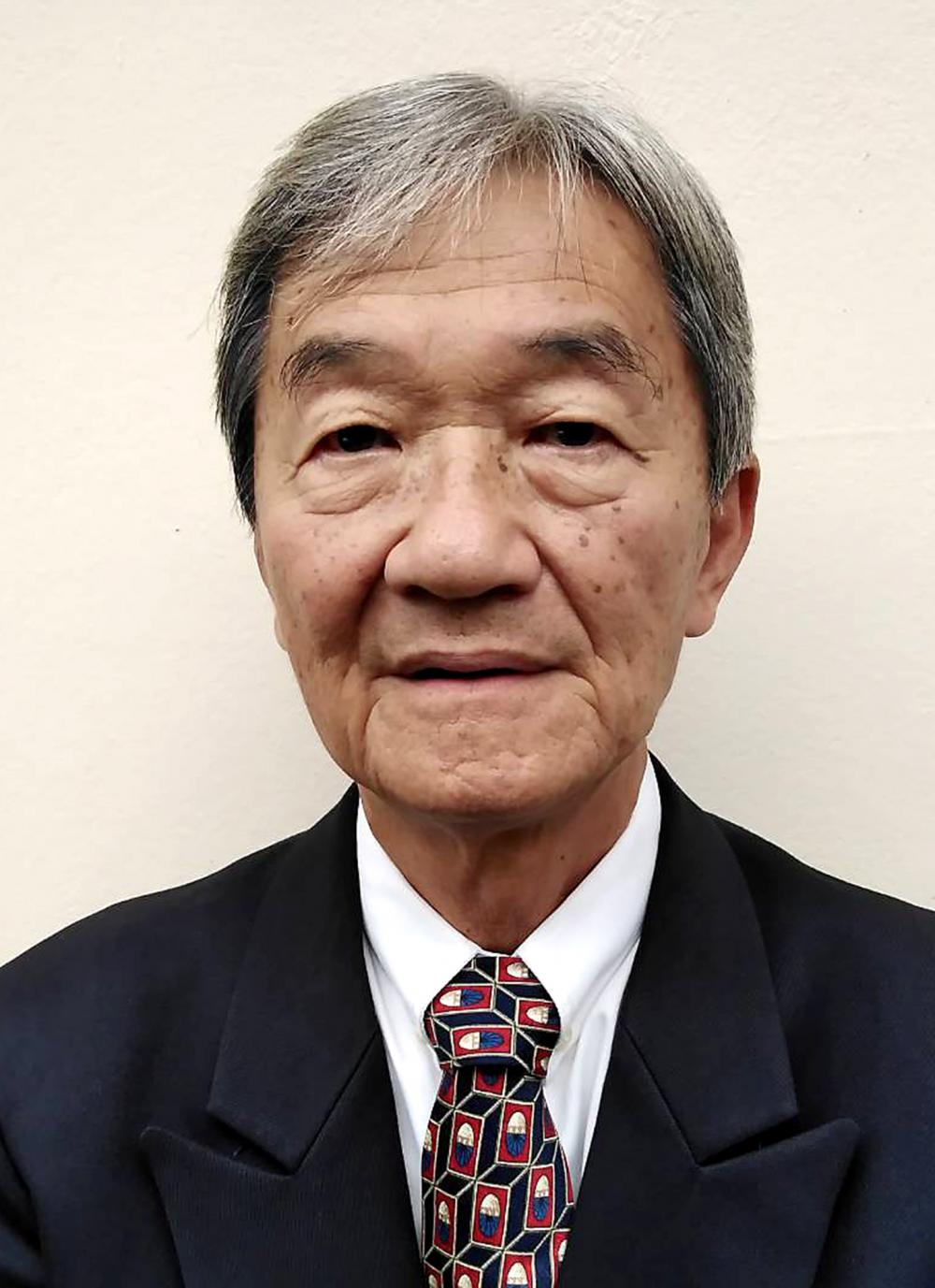 Olarn retired from the Bangkok Post at the end of 2010 after having been with the newspaper for 40 years.

During his career, Olarn's photographic work took him around the country at the height of border tensions with neighbouring countries.

In decades past, he was also given assignments during momentous and critical events, including the withdrawal of Vietnamese troops from Cambodia.

He also covered attacks by communist insurgents in the far South and the shelling and seizure by Vietnamese troops of two Thai border villages, including Ban Non Mak Mun in Prachin Buri in 1980.

Through his lens, Olarn captured historic images of what was then known as the Indochina region.

He also documented the destruction in the south of Thailand caused by Typhoon Gay in 1989.

On the political front, Olarn has left a mark with photos of various perspectives of the Oct 6, 1976 student massacre and the Black May popular uprising.

Olarn was also a member of the media crew accompanying His Majesty the King, while he was HRH Crown Prince Maha Vajiralongkorn, on an official trip to Japan in 1987.

He took an active role in the Bangkok Post Foundation as he was constantly on the lookout for children from rural areas in need of scholarships.

His body will be cremated on Thursday at Wat Khrua Wan in Thon Buri district.