PHUKET: The honorary consul of Switzerland in Phuket has expressed great sorrow and strong condemnation of the murder of a Swiss woman tourist in this sandboxed southern province.

Andrea Kotas Tammathin, the honorary consul, said at the Phuket Sandbox operations centre on Friday that she felt terrible over the murder. Foreigners normally visited Thailand on the understanding it was a safe country.

"I feel very bad and great sympathy for the woman who arrived as a tourist and died because of the actions of a bad person. I want police to arrest the culprit as soon as possible," Ms Tammathin said.

Phuket governor Narong Woonciew extended heartfelt condolences on the death of Nicole Sauvain-Weisskopf, who had arrived under the Phuket Sandbox reopening plan on July 13.

"On behalf of Phuket province and Phuket people, I would like to express deep condolences to the family and friends of Ms Nicole and to the Swiss Confederation," the governor said.

He promised that everything possible would be done to ensure justice for the victim.

National police chief Pol Gen Suwat Jangyodsuk and detectives from the Crime Suppression Division arrived in Phuket on Friday to head the hunt for the murderer.

Nicole Sauvain-Weisskopf, the 57-year-old assistant protocol chief of the Federal Assembly of Switzerland, was found dead at Ao Yon waterfall in tambon Vichit of Muang district in Phuket on Thursday afternoon. 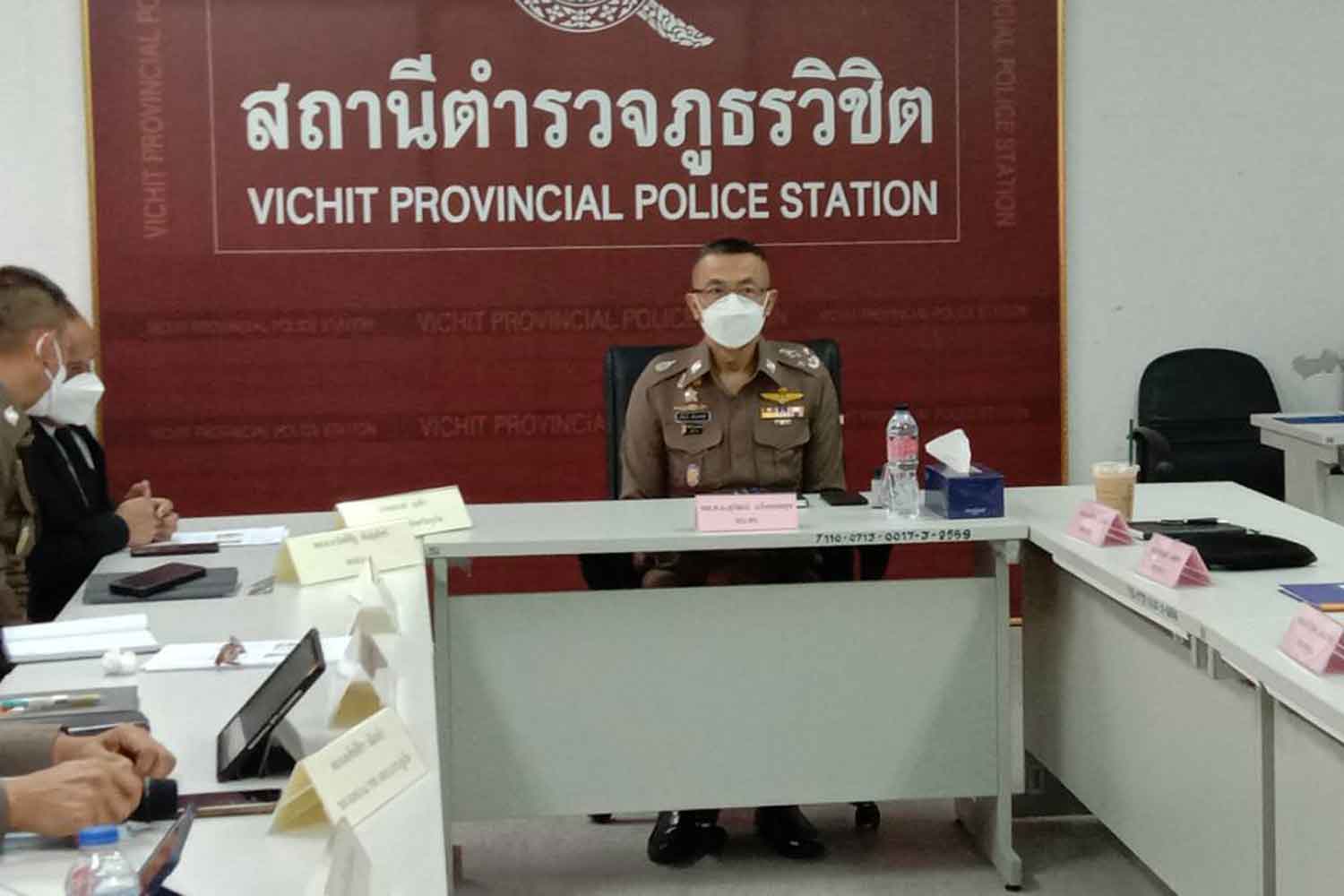