The Public Health Ministry on Monday gave the green light to the Government Pharmaceutical Organization (GPO) to buy 8.5 million antigen test kit (ATK) sets from Lepu Medical Technology, following the completion of the bidding to import the product. 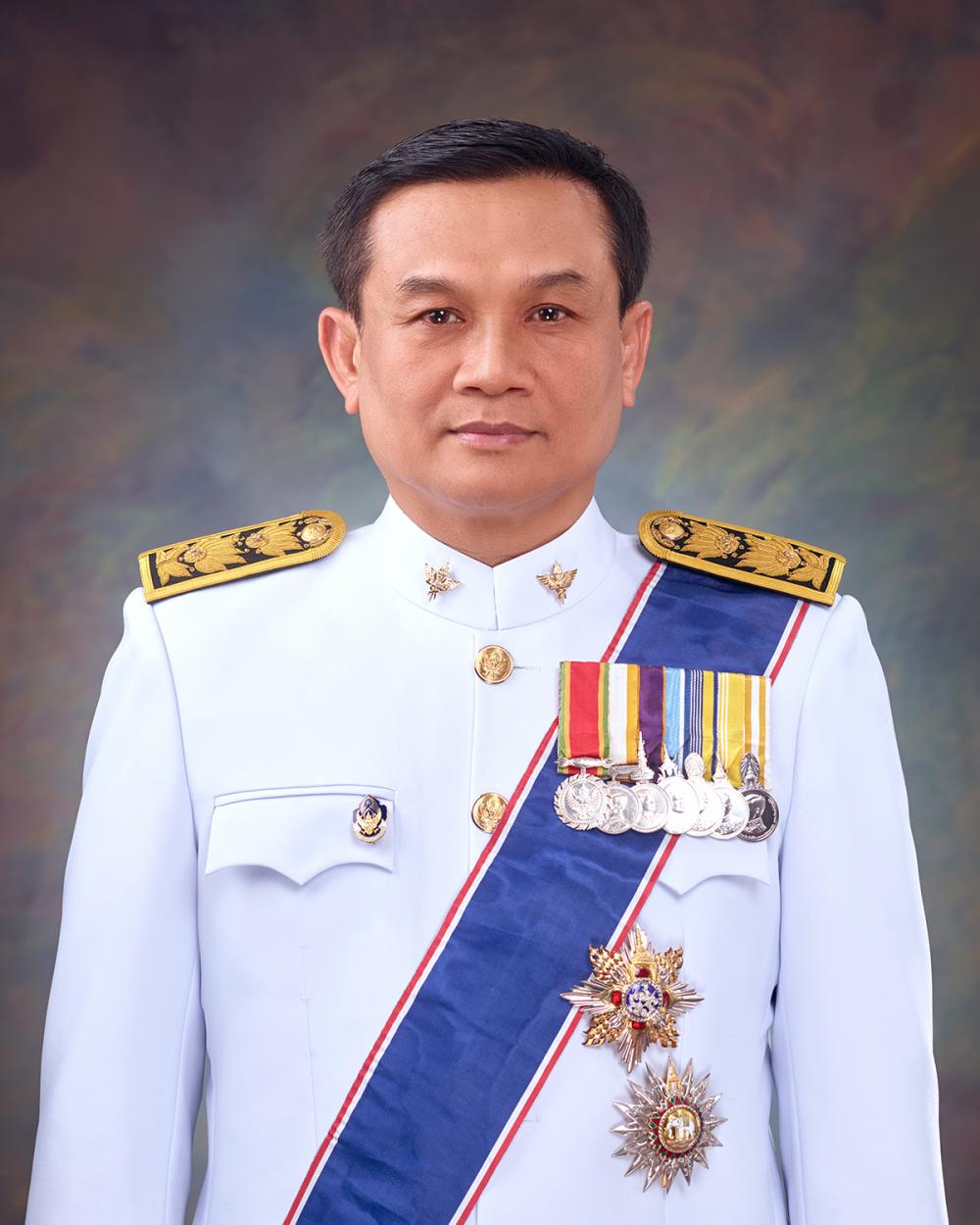 Deputy permanent secretary for public health Sura Visetsak said the GPO can now go ahead and sign a procurement contract with Ostland Capital, the bid winner, as tests had confirmed that the kits were of an acceptable standard.

Dr Sura said the procurement process met with all necessary legal requirements and there were no foreseeable hiccups with the GPO moving to the next stage.

"The quality of the product has been confirmed by all the necessary agencies, and there would have to be a good reason to cancel the deal now.

"The next step is for the GPO to sign the contract and get the ATKs as soon as possible," he said.

The ministry yesterday held a press briefing to announce the ratification which was attended by representatives from the GPO, the Food and Drug Administration (FDA) and Dr Mongkol Kunakorn, chief of the Department of Pathology at the Faculty of Medicine, Ramathibodi Hospital, Mahidol University.

Dr Mongkol, who oversaw the process, said that his laboratory is the FDA's partner for conducting tests on new medical products.

He said that the results showed that there is no significant difference between Lepu Medical Technology's kits and other brands which have already been tested and met the quality guidelines set by the FDA.

FDA secretary-general Dr Paisan Dunkum also called for public trust, saying that the next step is to implement a rigorous surveillance protocol after the kits go into official use.

Dr Jadej Thammathach-Aree, secretary-general of the National Health Security Office (NHSO), said that his office welcomed the confirmation that the kits are safe to use and had no qualms about the the deal moving forward.