Police searched the luxury house of fugitive Thitisan Utthanaphon in Bangkok’s Klong Sam Wa district on Wednesday morning as the search widened for the sacked police colonel accused of the fatal torture of a drug suspect in Nakhon Sawan.

The wanted man, known to his colleagues as "Jo Ferrari", was not there.

The two women told police that Thitisan would return each week from Nakhon Sawan, where he was superintendent of Muang police station, and spend Saturday and Sunday there. He sometimes arrived with his girlfriend, but mostly came alone.

Thitisan, 39, was removed as Muang police chief and sacked from the force on Tuesday  after a video showing a man being suffocated to death with a plastic bag over his head was posted on Facebook, and rapidly went viral.

The Nakhon Sawan provincial court approved arrest warrants for Pol Col Thitisan and six subordinates for their alleged role in the torture and death of the drug suspect. 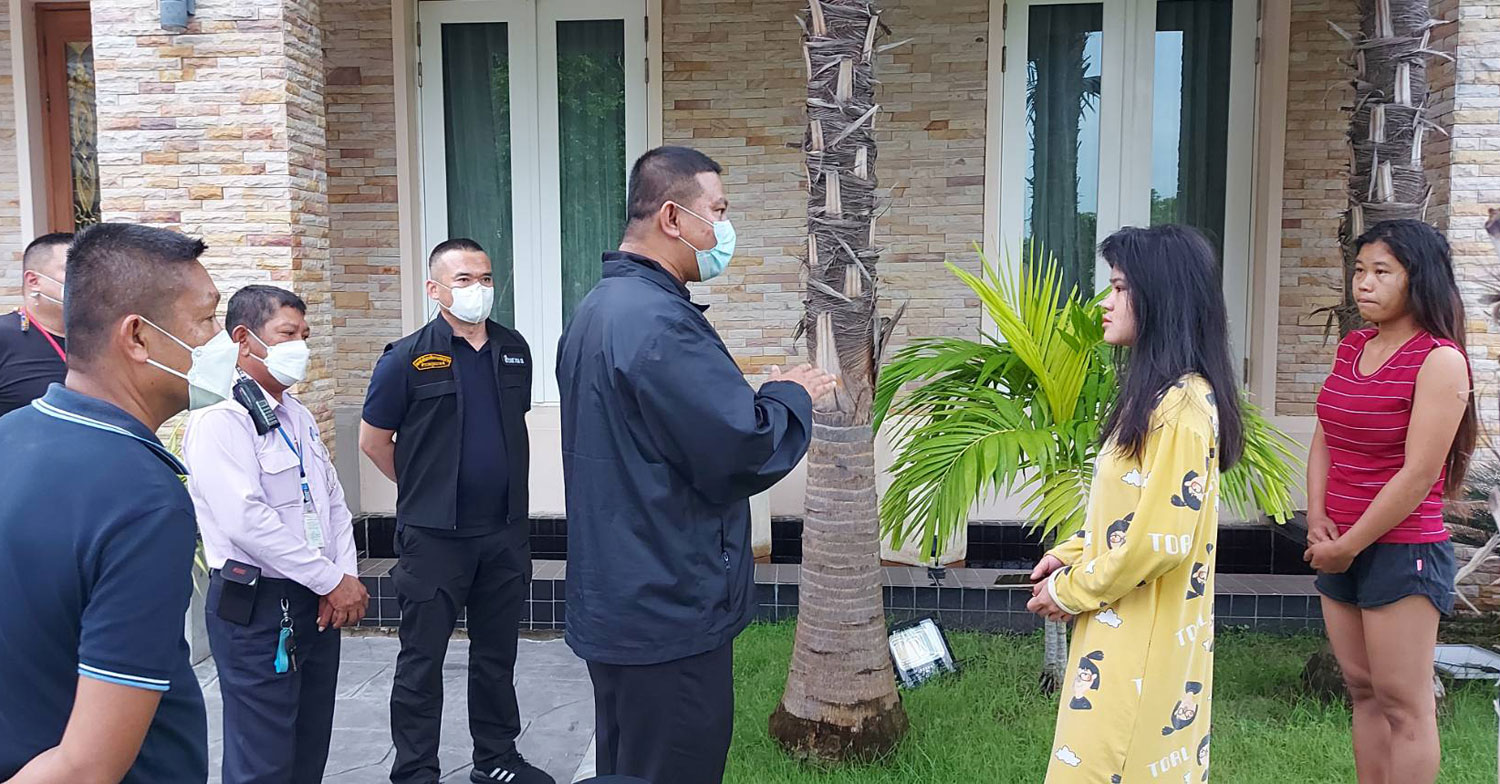 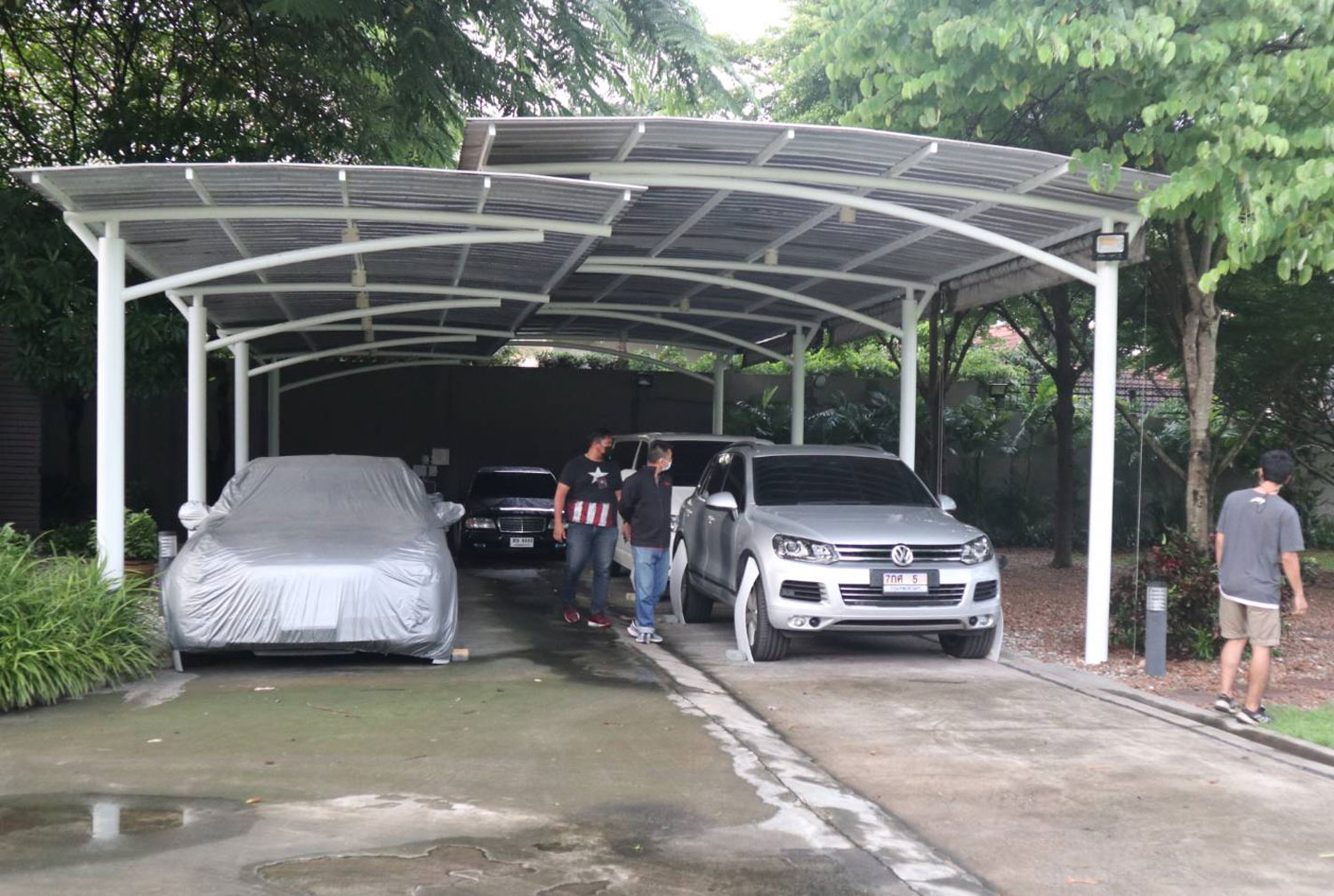 Some of the 13 luxury cars found parked in the sprawling grounds of the house. (Photo supplied) 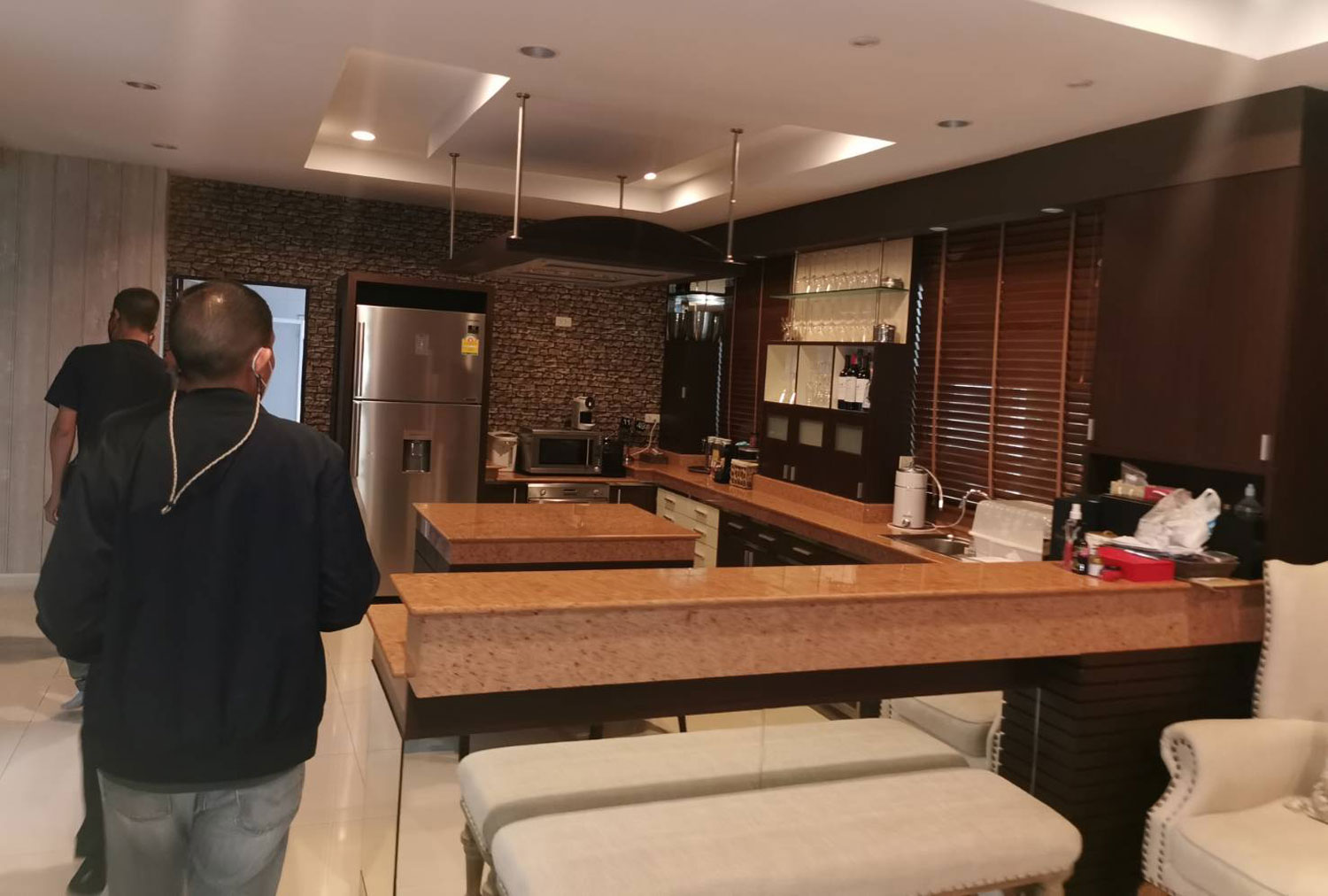