BURI RAM: The rush on grilled and deep-fried meatballs continued, five days after Thai K-pop star Lalisa "Lisa" Manoban said they were among the first things she would buy if she could return to her home province from Korea.

Vendors in the square at the front of Buri Ram railway station said orders were pouring in from out of town since the singer unveiled her favourite snack, they were hard-pressed to keep up.

Arunsri Kamnerdklang, who runs the Yai Pha shop, and Ratchanok Maneewan, owner of Je Nok Kok shop, said sales had been only a few hundred baht a day until Lisa's interview. They had since rocketed to over 10-thousand baht a day, mostly online orders from other provinces. (continues below)

Lisa said in an interview with Woody aired on Saturday that she missed her parents' home-cooked meals as she had now been away from Buri Ram for almost two years.

The singer also said she longed to return to the stalls near the railway station and eat their  meatballs again, covered in their delicious sauce.

"People buy and eat them right there at Buri Ram train station," she said. "They're really popular."

"The highlight is the sauce found only in Buri Ram."

Her favourite dipping sauce was with Thai chili paste.

Lisa did not say whether her preference was grilled or deep fried meatballs. (continues below) 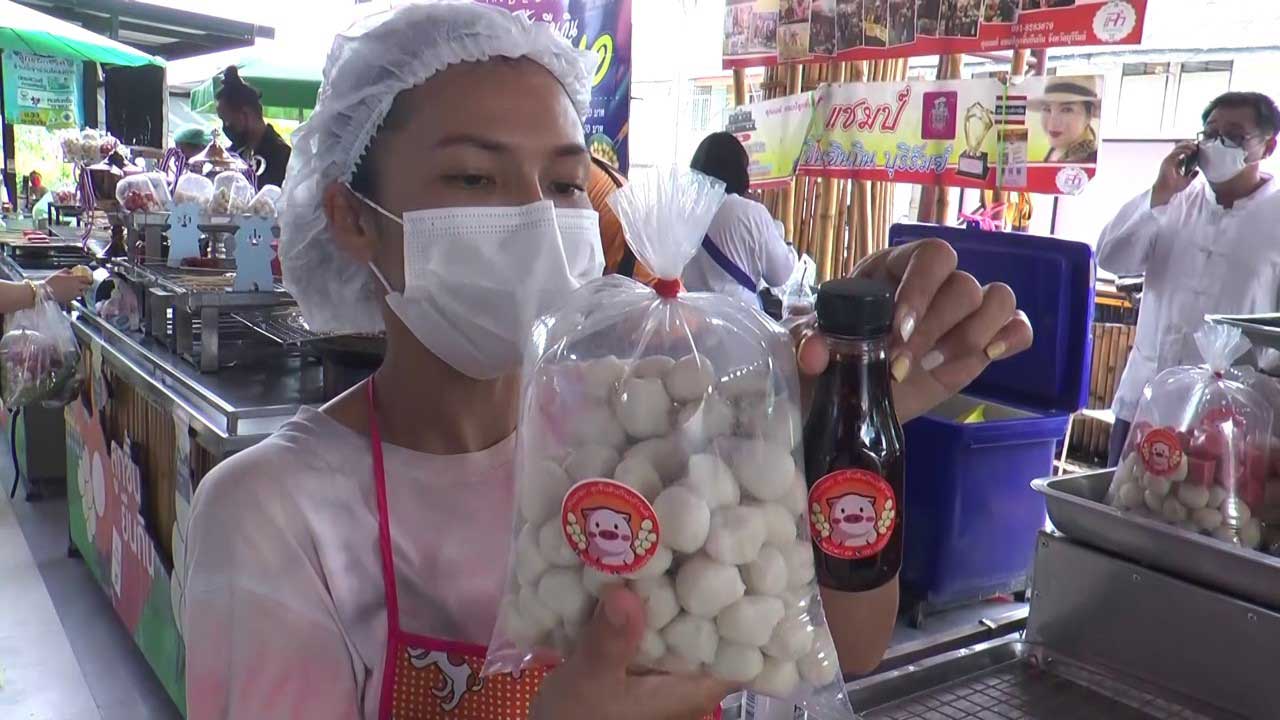 The interview was aired one day after she released her first solo single, Lalisa, since joining Blackpink, one of the most popular K-pop bands in South Korea.

The music video broke records within hours of its release on YouTube, with 151 million views as of Thursday morning.

Ms Arunsri and Ms Ratchanok said all meatball shops there now offered the sauce Lisa liked most, and she would get free meatballs and sauce of her choice when she comes back.

A  big bag of meatballs with a small bottle of sauce is sold for 60-100 baht. Fresh grilled or fried meatballs sell for 5-10 baht a skewer, with dipping sauce. (continues below) 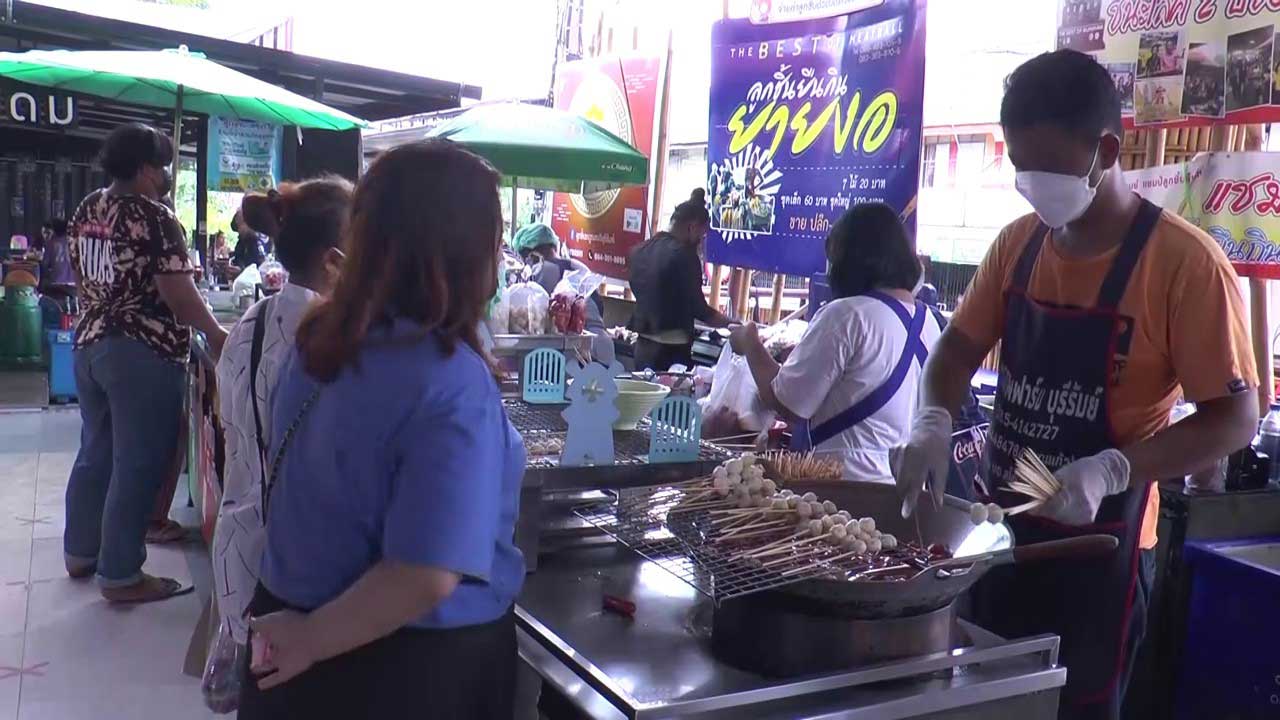 Thanomwan Sinthurat, a regular customer who lives in the town, said friends and acquaintances in Bangkok, Chaiyaphum and even southern provinces had asked her to order and send them meathballs and sauce from Lisa's favourite stalls.

Bordin Ruengsuksriwong, the provincial Tourism Industry Council president, told Thai PBS that people stood around the stalls, eating them, after buying the cooked meathballs, one of the traditions of the province.

The business had struggled since the Covid-19 pandemic began as customers were afraid of eating out. Some vendors had no choice but to shut down their stalls, he said.

"Now some shops have about 2,000 orders a day. This is unprecedented and business is even better than pre-Covid 19," he said.

He thanked Lisa for helping rejuvenate the meatball business.

Buri Ram tourism officials expect a windfall gain in visitors in the fourth quarter, partly due to Lisa's promotional interview.