KANCHANABURI: The Department of Medical Services has ordered the immediate closure of a drug rehabilitation centre at a local temple following complaints of violent abuse and extortion of addicts admitted for treatment there.

It ordered the immediate closure of the rehab centre at Wat Tha Phu Rat Bamrung.

The letter, signed on Thursday, said the rehab facility failed to meet the criteria for a healthcare centre under the Narcotic Drugs Act.

In addition, its operating licence automatically expired on the death of the licensee. The temple's abbot died on Monday.

The drug rehab centre at Wat Tha Phu Rat Bamrung made headlines when a popular shaman and a lawyer took reporters there on Monday to expose the conditions, which they said included a starvation diet, torture, beatings and extortion of relatives.

There were more than 200 men crowded into a single room with only two bathrooms.

The abbot of the temple died 15 minutes before it was raided on Monday. Soldiers released  the patients, who were taken to hospitals.

The two complainants alleged the rehab centre was run by a criminal network involving police and government officials. 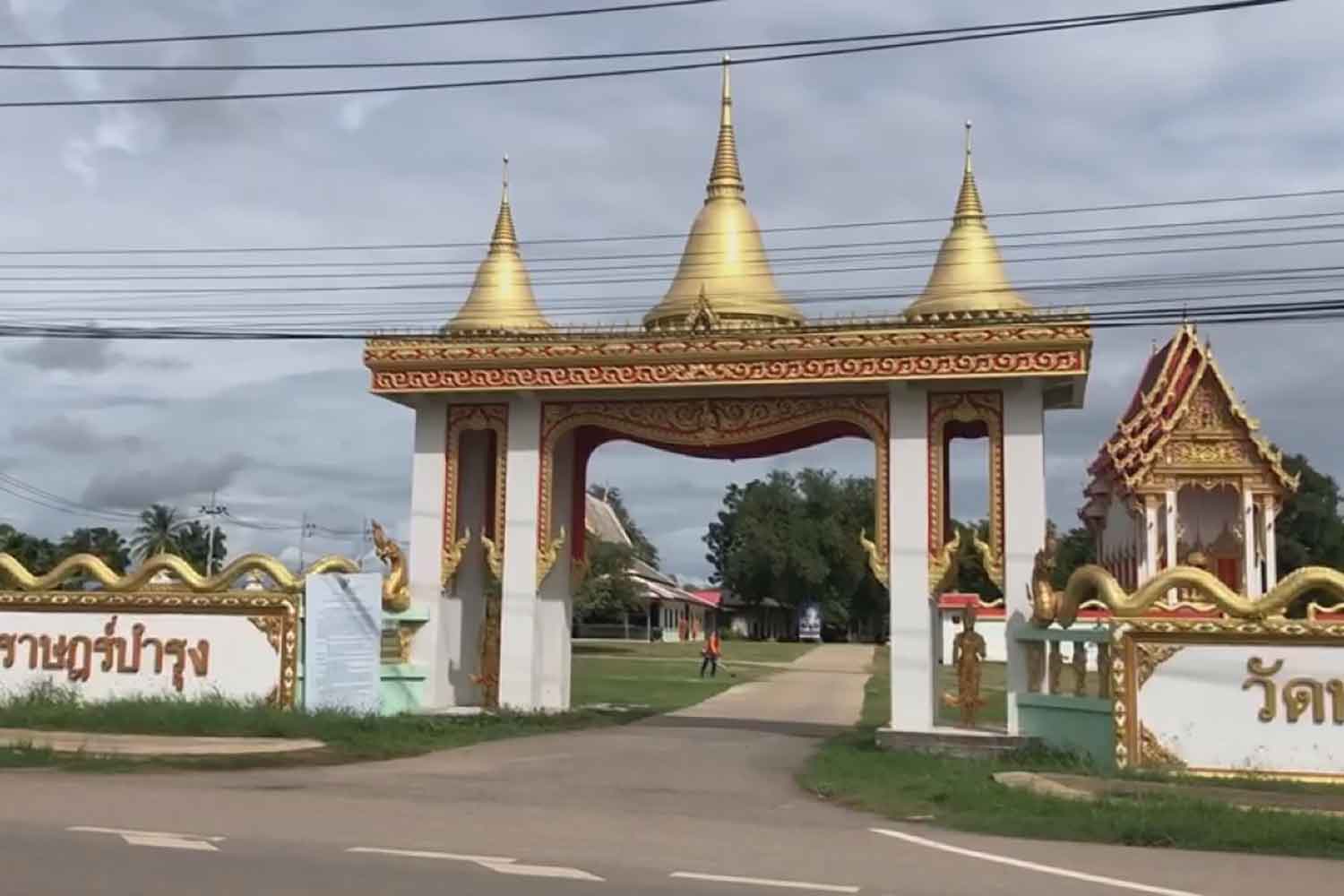