Embattled cop to be reinstated

The Administrative Court has overturned an order removing Pol Gen Wirachai Songmetta as deputy police chief and called for his benefits to be reinstated. 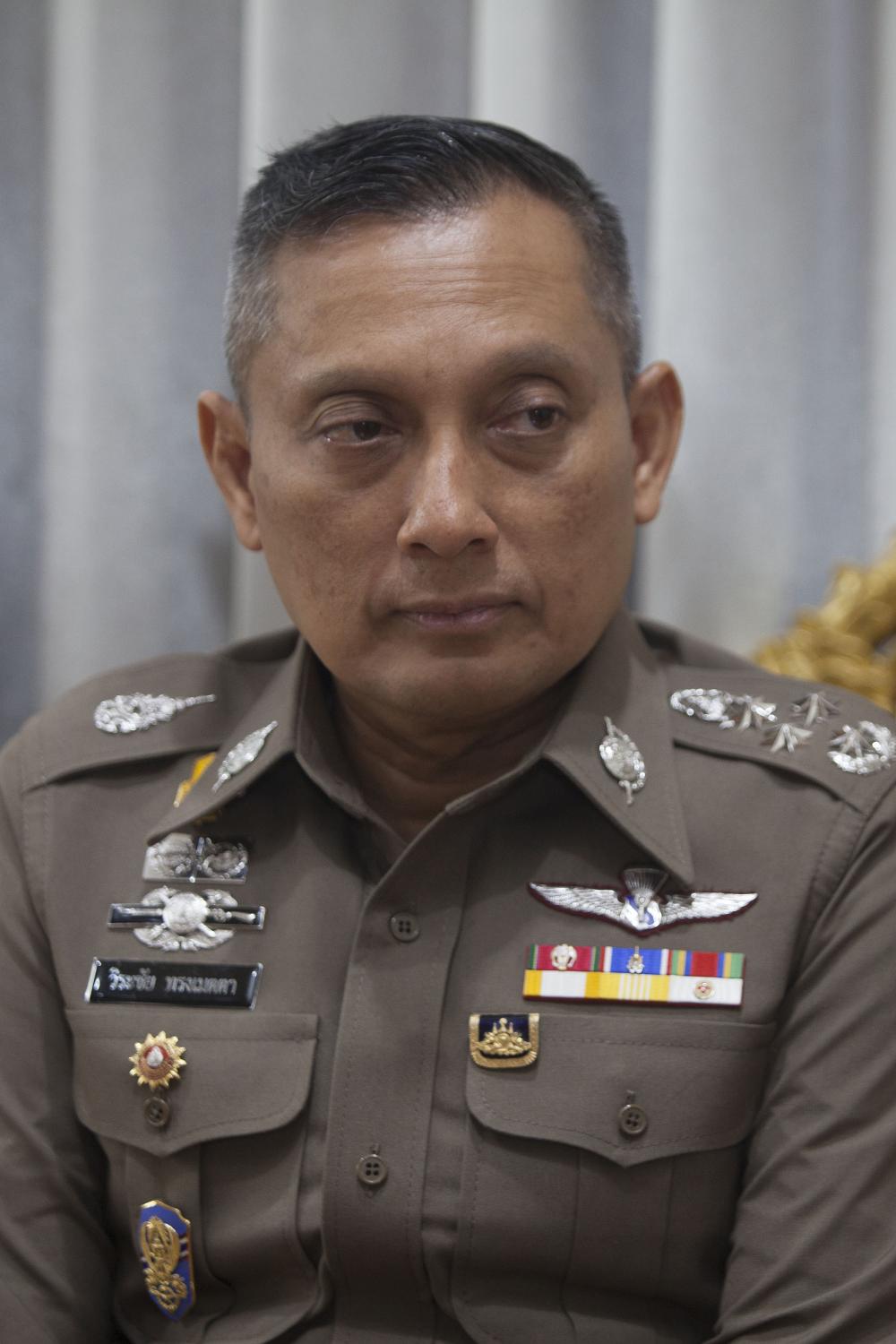 The senior police officer was fired in August last year following an order issued by the Prime Minister's Office which was reportedly linked to a leaked audio clip of a phone call that supposedly damaged the force's reputation.

He was at odds with former national police chief Pol Gen Chakthip Chaijinda over the call leaked on Jan 9 last year.

He fought back by petitioning the Administrative Court and filing a lawsuit against a group of eight police officers he accused of malfeasance over their role in a probe against him.

In July, the court granted him an injunction over the removal order, enabling him to return to work at the Royal Thai Police headquarters. On Thursday, the court revoked the PM's Office removal order and said that all benefits should be restored to Pol Gen Wirachai as if he had never been removed from his post.

Advanced Info Service Plc, the country’s biggest telecommunications group, is considering options for its tower business including a stake sale, according to people familiar with the matter.