A fossil belonging to a new species of microsnail has been recovered from the sea in Samut Sakhon, a team of researchers say.

Mr Chatchelerm said the one-millimetre-wide shell belonged to a microsnail. Its distinctive, multi-layered shell shows off a striking pattern on the outer surface.

The new species is the most ancient of its kind is found in Thailand, according to the expert. The shell was found eight metres deep and 12 metres from the shore in Samut Sakhon.

It was discovered alongside skeletons and remains of more than 30 other species of marine life. They include a 3,380-year-old whale's skeleton, shark teeth, carcasses of stingray, crabs, and aquatic plants that thrived along the coastline in ancient times.

The marine life buried under the seabed provide crucial geologi­cal evidence into the changes in sea levels along the coasts of Thailand thousands of years ago. They also provide a clue about the conditions of the environment, ecology as well as biodiversity in the lower Chao Phraya River basin.

The team said the new discoveries would also be useful for research into climate change. 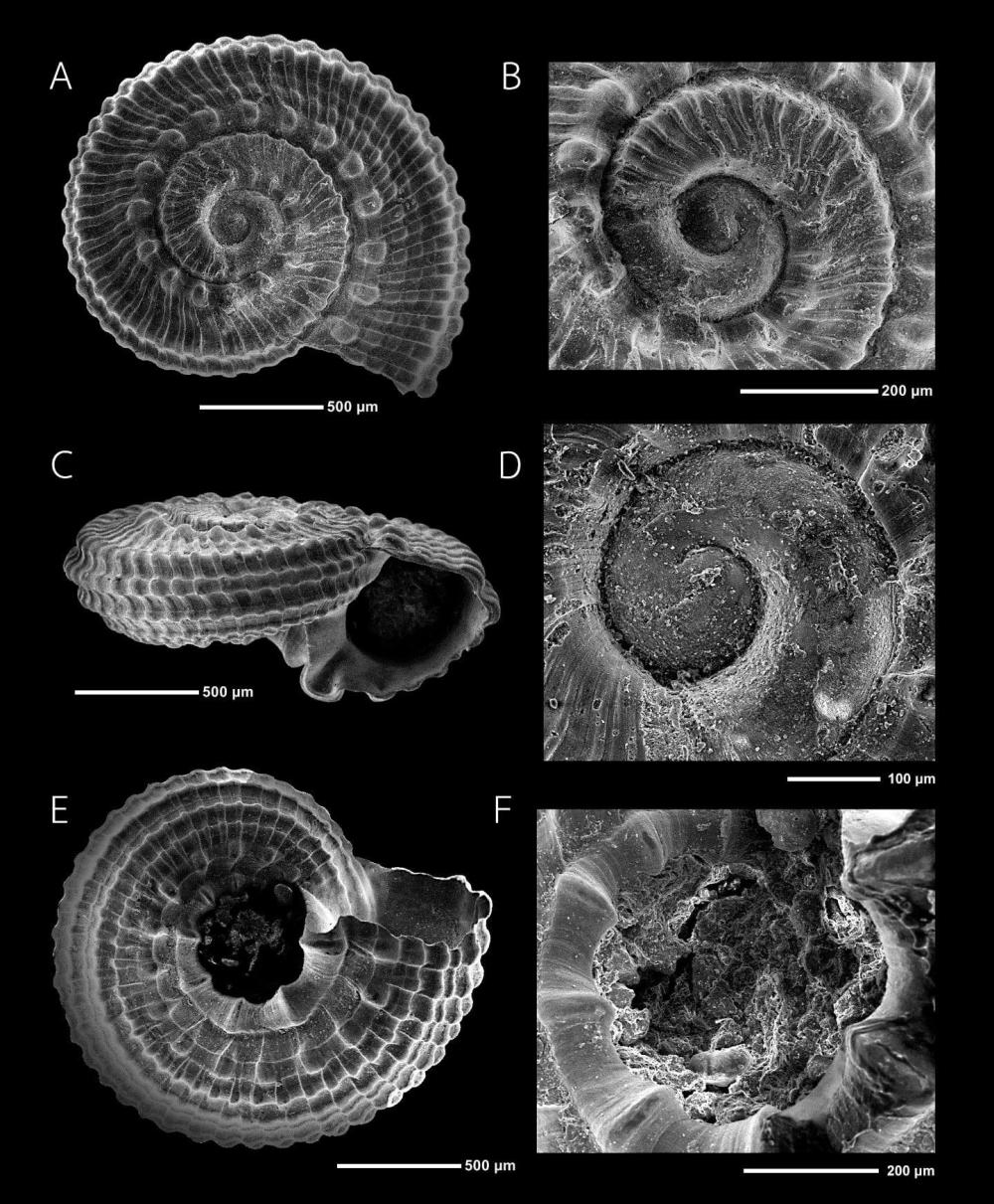 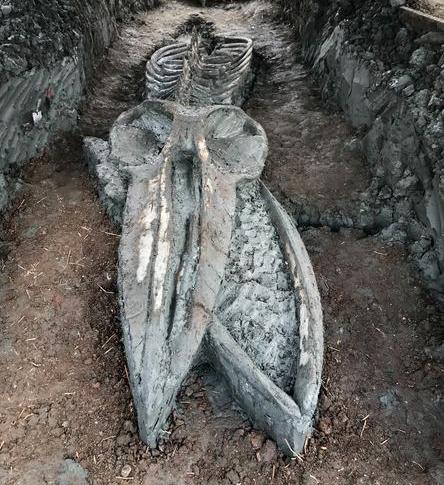 glimpse at ancient life: A close-up image of a fossilised microsnail, left, found under the sea in Samut Sakhon. Detected alongside the snail was the skeleton of an ancient whale more than 3,000 years old.