The arrival of Hollywood star Russell Crowe to make a movie in Thailand, and his tweeted pictures and messages about Thais, the food and scenery brought pride to the nation, Prime Minister Prayut Chan-o-cha declared on Friday. 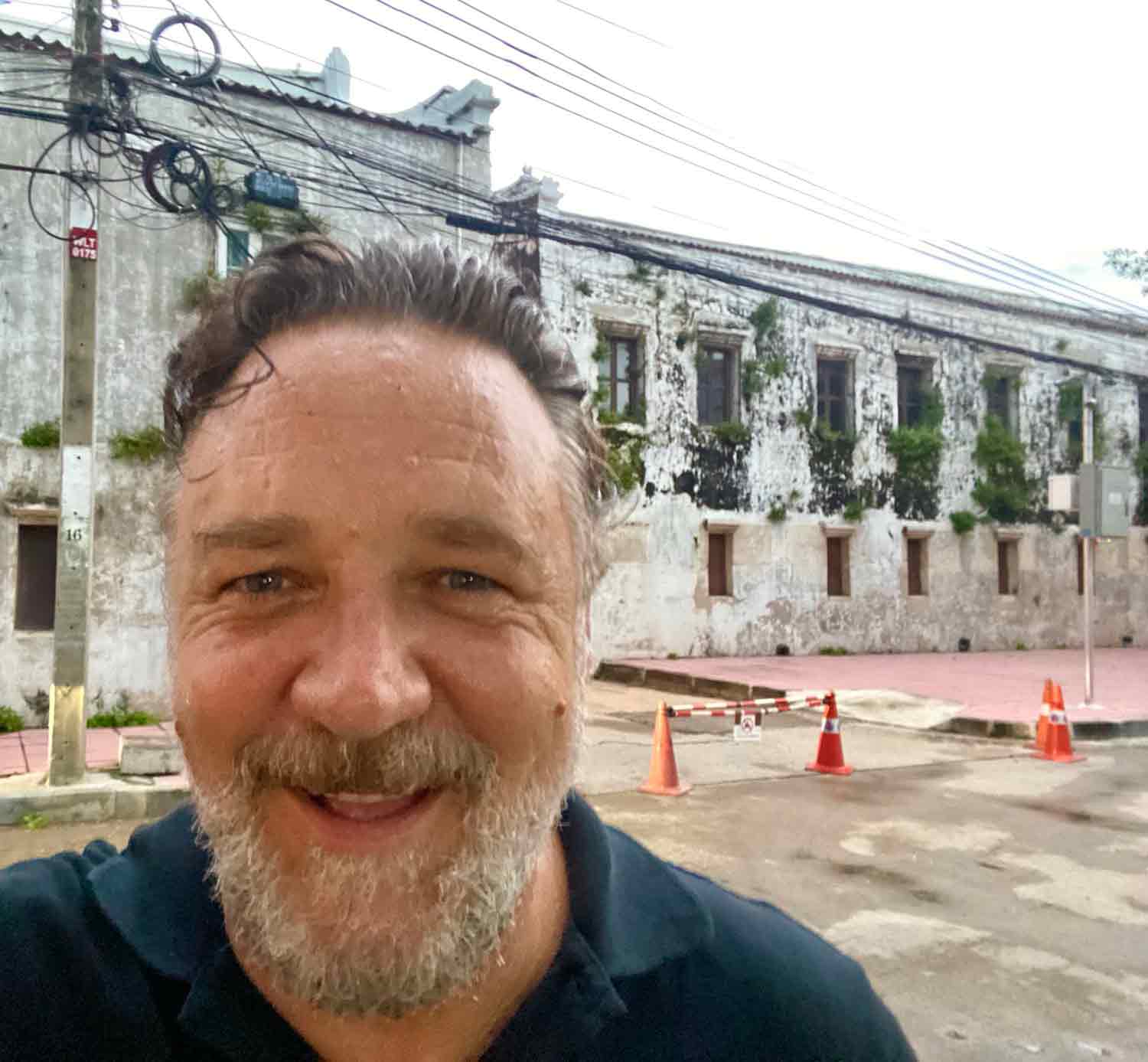 Crowe has shared complimentary pictures and messages about his experience during his stay in quarantine in Phuket ahead of filming a Vietnam War era movie called The Greatest Beer Run Ever.

Speaking during a visit to Ubon Ratchathani, Gen Prayut said Thai people should be proud and all officials, business operators, vendors and people who contributed to the success of the Phuket Sandbox reopening project should take credit.

Thailand was an attractive destination for moviemakers and the government would facilitate them, Gen Prayut said.

“When the sun did come out it was beyond gorgeous. Thai people are so friendly, so welcoming and of course the food is just amazing. So, if you’ve been locked down, if you’re feeling that wanderlust stirring in you now that we have a date for open borders …” he wrote.

“Go and look at Phuket. I’m sure the rest of the country has amazing experiences to share too,” he also said on Monday, posting about his experience in Phuket, along with scenic pictures taken during quarantine.

The New Zealand-born star, now based in Australian, also shared some pictures in Bangkok on Thursday.

Go and look at Phuket. I’m sure the rest of the country has amazing experiences to share too, but at this point I think Sandbox Quarantine for vaccinated travelers only applies to Phuket. pic.twitter.com/di1YF5y7XL