Team to probe why charges were dropped against 'Boss'
Thailand
General

Team to probe why charges were dropped against 'Boss'

A seven-member committee has been set up to conduct a serious disciplinary probe against former deputy attorney general Nate Naksuk over his decision to drop the charges against Red Bull scion Vorayuth "Boss" Yoovidhya in the infamous 2012 hit-and-run case.

Pachara Yutidhammadamrong, chairman of the Public Prosecutors Commission (PCC), said yesterday six more people have been appointed by the PCC to join Thanapit Mulpruek, a former director-general of the Department of Special Litigation, in the inquiry.

Mr Thanapit was named as head of the inquiry in the previous PCC meeting when the commission agreed to probe Mr Nate for severe disciplinary wrongdoings in connection with his controversial decision.

Mr Pachara expressed confidence in the committee members, saying the panel has full authority and independence in doing its task. The panel is expected to wrap up the investigation in 60 days, but it can extend the deadline twice, but not exceeding 180 days in total, if it needs more time, he said.

On Sept 3, 2012, Mr Vorayuth's Ferrari rammed into the motorcycle of Pol Sgt Maj Wichian Klanprasert on Sukhumvit Road. The policeman was killed.

Mr Pachara said the probe against Mr Nate is also expected to cover a prosecutor who might have been involved in changing the reported speed of the car driven by Mr Vorayuth. It is believed that the greatly reduced speed estimate was an important factor in the decision by prosecutors to drop the charges against Mr Vorayuth. 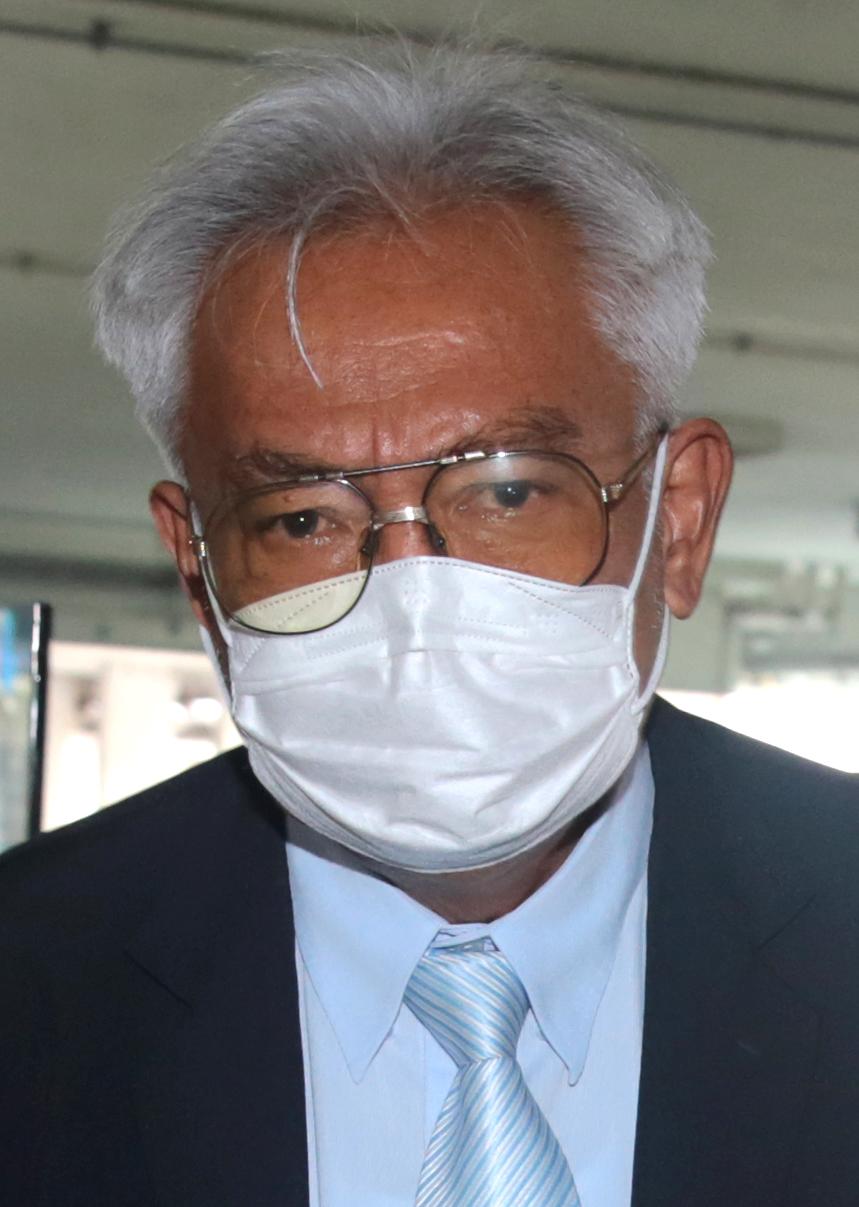 According to Mr Pachara, a separate probe will be launched against the prosecutor if there are grounds in the allegation to ensure a speedy process.

He insisted the probe will not be affected even if Mr Nate resigns when asked about a rumour that the senior prosecutor had tendered his resignation.