MC Chulcherm added that MR Disnadda formerly served as secretary to the late Princess Mother of His Majesty King Bhumibol Adulyadej The Great.

Bathing rites will be held today at Wat Thep Sirintharawat and funeral rites will run until Oct 25, and a royally sponsored cremation ceremony will take place on Oct 26.

MR Disnadda graduated in business administration from Indiana University and later received an honorary doctorate degree in human resource and organisation development from the National Institute of Development Administration. 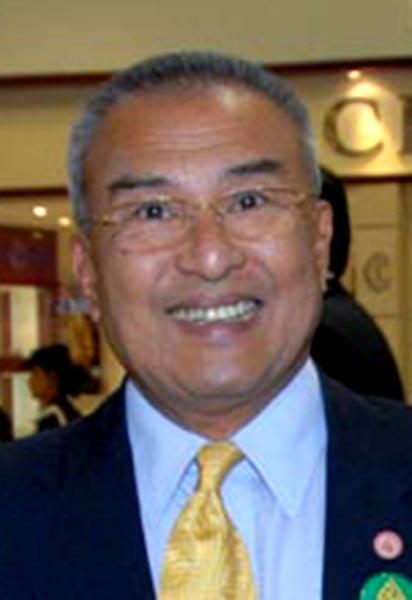 Disnadda: Renowned for role in projects to help the poor

MR Disnadda was appointed as secretary to the Princess Mother in 1967 and helped with a royal initiative to develop Doi Tung from a barren mountain into one with lush green forests in Chiang Rai.

Other notable projects he was instrumental in include preserving natural resources on mountain tops, creating education opportunities for young people in the highlands, and job creation schemes in local communities.

The success of the Doi Tung development project gained international recognition and it influenced similar initiatives in countries such as Myanmar, Indonesia and Afghanistan.

MR Disnadda was recognised for his ability and commitment to carrying out royal initiatives with enthusiasm, diligence and expertise, particularly when it came to projects aimed at tackling poverty.

He passed away at Siriraj Hospital at the age of 82.