Thong Lor police on Wednesday sent a case against the elder sister of Wanchalearm Satsaksit, the Thai satirist abducted in Cambodia, to prosecutors after she was charged for allegedly hosting an activity in breach of Covid curbs. 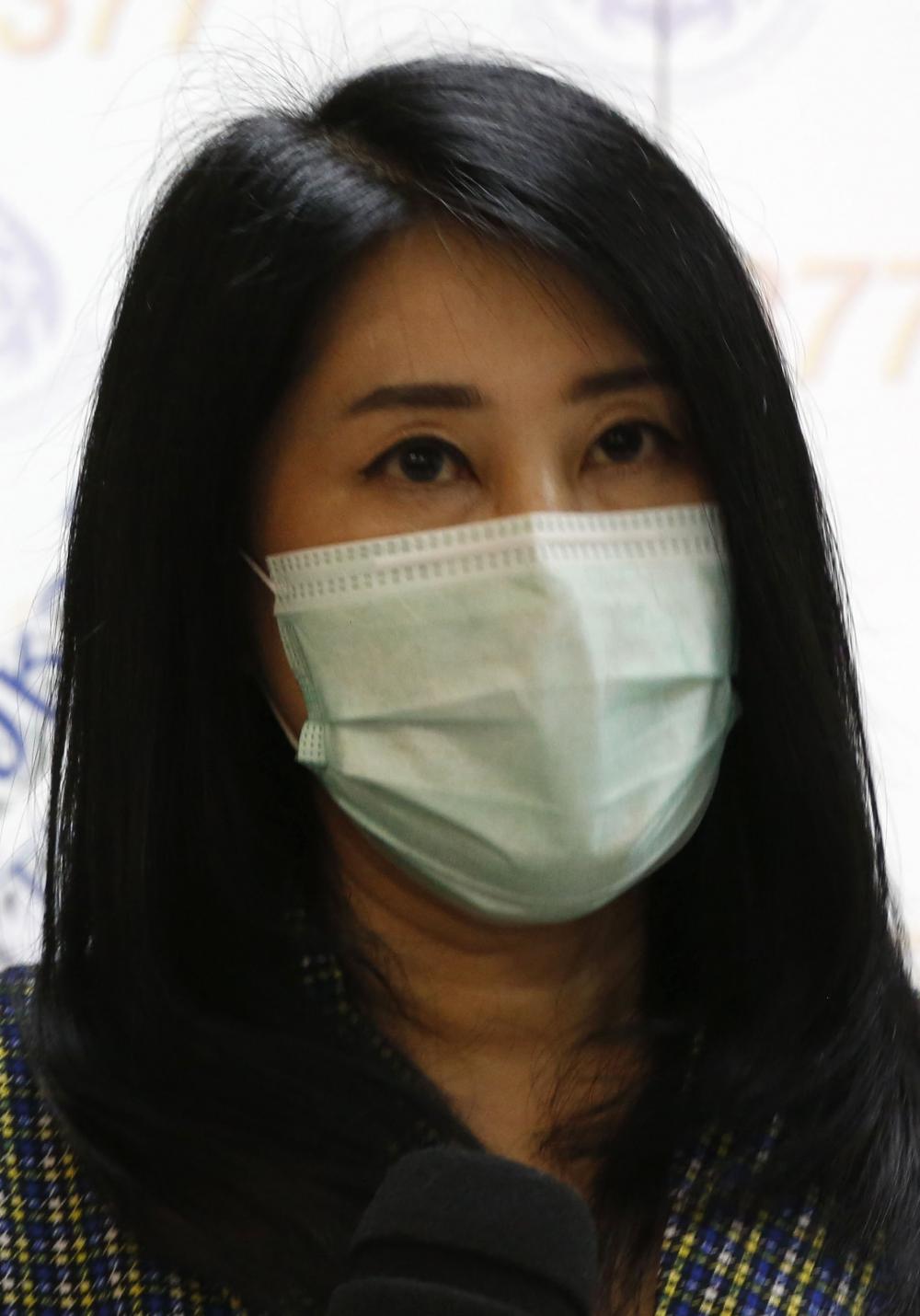 Police submitted the case to the Executive Director's Office of Summary Litigation 4 Yannawa against Wanchalearm's sister, Sitanan Satsaksit, who is also a human rights defender, according to the Cross Cultural Foundation, a human rights organisation.

It said Ms Sitanan was invited by the organiser of the Sept 5 activity to share stories about the disappearance of her brother. More than 25 people attended, in breach of the govenment's Covid curbs.

After the activity, Ms Sitanan was hit with a criminal case over charges related to the gathering which police said breached the anti-Covid restrictions. No permission was sought for the meeting, which would normally be required in such cases.

On Oct 14, Thong Lor police summoned Ms Sitanan to acknowledge the charges, which she denied.

She submitted a letter to investigators at Thong Lor station on Monday where she asked them to question two witnesses. However, the investigators expedited the process of taking the case to prosecutors.

"Now I realise what being oppressed feels like. It has really fuelled my anger by being prosecuted in a criminal case like this," said Ms Sitanan.

Pornpen Khongkachonkiet, director of the Cross Cultural Foundation, said the case indicates a further deterioration of human rights in Thailand, especially regarding the rights of families seeking justice.

Ms Sitanan's speech was not meant to implicate certain individuals, but it was focused on how better laws are needed to search for the truth, such as the disappearance of Wanchalearm, said Ms Pornpen.

"The move to turn the victim into the suspect in a criminal case is considered a severe example of what is the structure of an oppressive government," she said.

"We now urge the government, police, prosecutors and courts to stop such an action and to end their unfair treatment of Ms Sitanan," Ms Pornpen added.