The Ubolratana Dam, the largest irrigation dam in the Northeast, currently holds 2.7 billion cubic metres of water, or 111% of its capacity. (Photo: Chakrapan Natanri)

Egat officials and a working panel have concluded that if the current discharge rate remains at 25 million cubic metres a day, it could adversely affect the Non Sang earth embankment in Non Sang district of neighbouring Nong Bua Lam Phu province.

They recommended that the discharge rate be increased by 40%, said the governor.

“For the safety of the Non Sang earth embankment that will affect the lives and property in Non Sang district and communities around the dam, authorities have resolved to increase the discharge rate of the dam from 25 million cu/m a day to 35 million,” he said.

The rate was increased to 28 million cu/m on Saturday, and will rise to 31 million on Sunday and 35 million on Monday, he added.

“If a storm that is expected to arrive the end of October dumps heavy rain in areas around the dam, the authorities may consider increasing the discharge rate in line with the provincial committee on water management,” said the governor.

He has instructed the agencies concerned to brace for the arrival of overflow from the Chi River and higher rainwater volume from heavy downpours. Earth embankments must be reinforced and evacuation plans must be prepared to help move people and their belongings to safer areas.

The provincial disaster prevention and mitigation office, the irrigation office and local administration organisations have also been monitoring water levels in the Phrom-Choen and Nam Phong rivers around the clock. 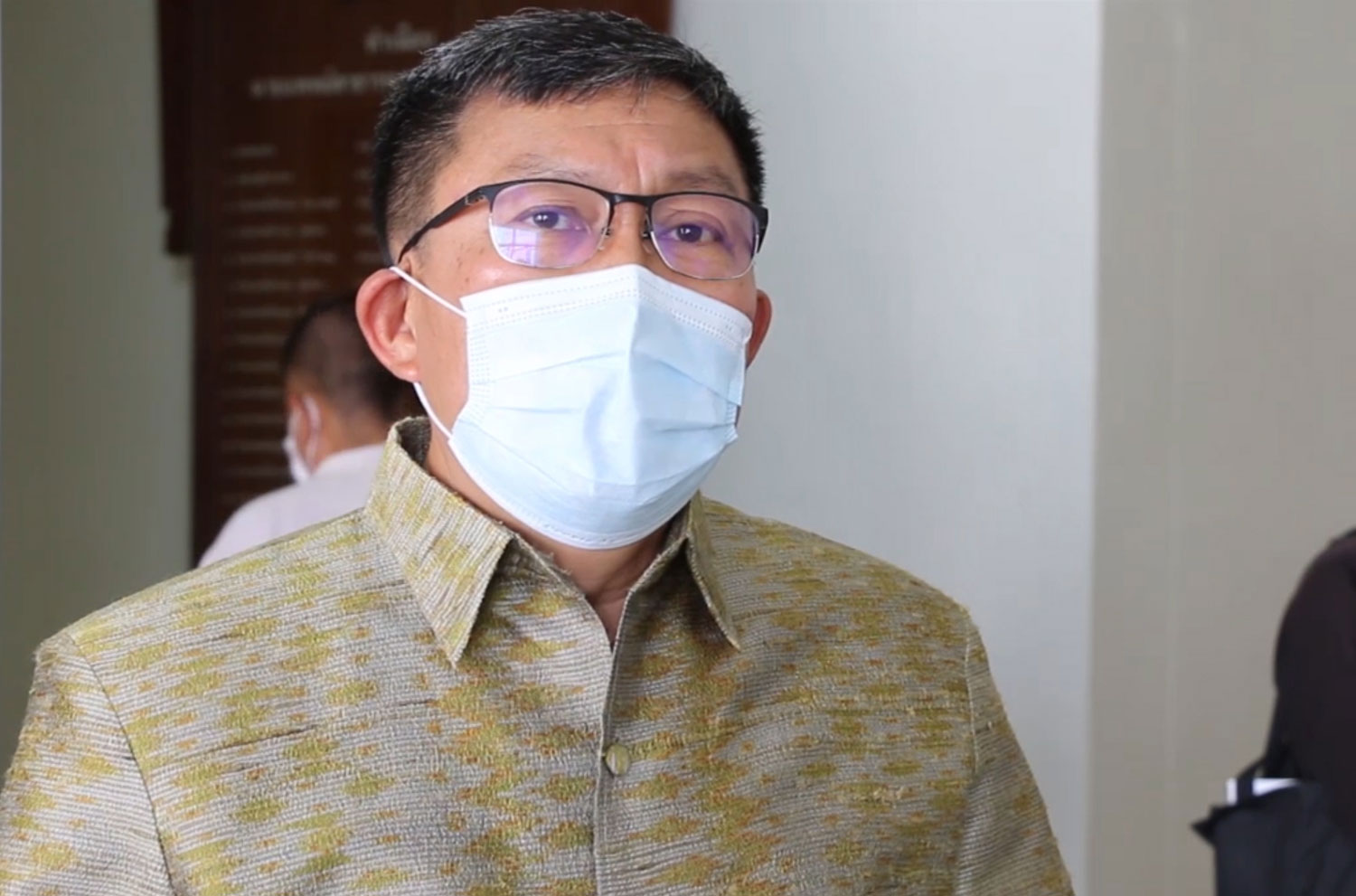 Discharges from the Ubolratana Dam must be increased to protect the Non Sang embankment and nearby communities, says Khon Kaen governor Somsak Jangtrakul. (Photo: Chakrapan Natanri)