Lisa a no-show for countdown

The invitation to bring K-pop sensation Lalisa "Lisa" Manoban to the New Year countdown in Phuket has been rejected by her agency, so the Tourism Authority of Thailand (TAT) now plans to host events nationwide to mark the country's reopening. 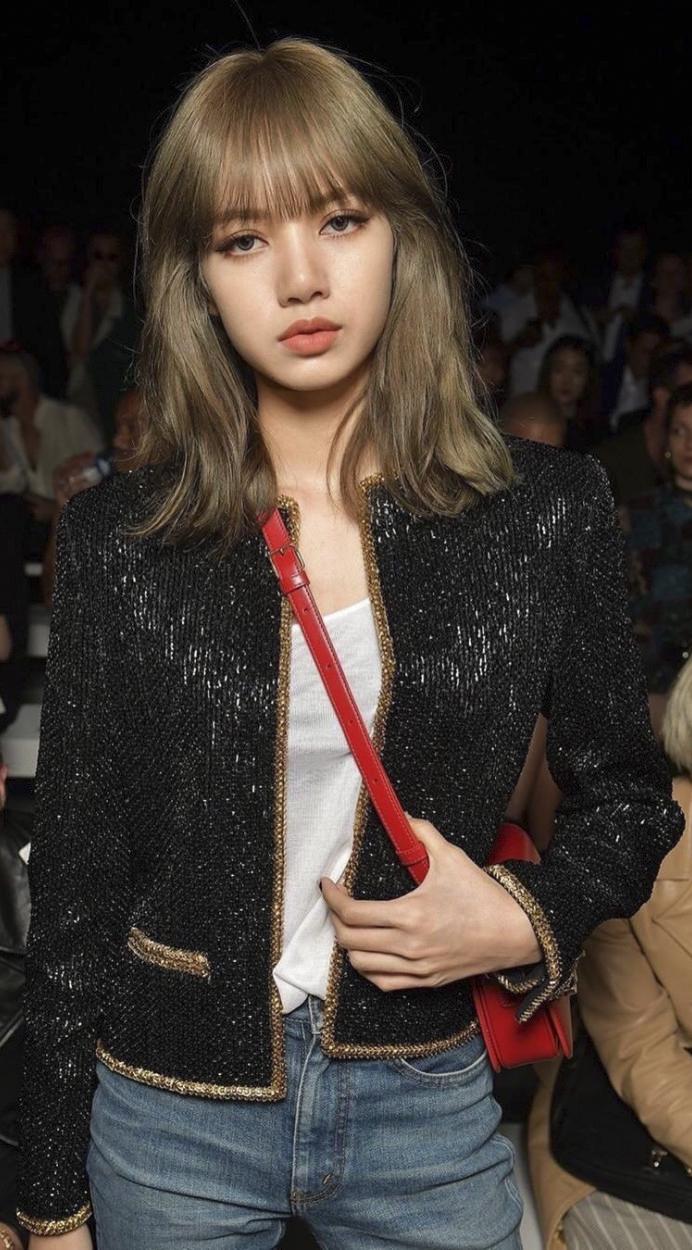 In a brief statement yesterday reacting to news that Lisa had confirmed she would join the countdown, YG Entertainment, the South Korean agency that represents Lisa, said the artist would be unable to attend.

The TAT's Seoul office received the statement from YG Entertainment, said TAT governor Yuthasak Supasorn. He said the TAT respects the decision and hopes to work with Lisa in the future.

The authority will instead organise events under the concept "Reopen Thailand: Culture and Tourism Festival" in pilot tourism areas or blue zone provinces and other potential provinces to kick off the country's reopening.

The events will not only feature local artists from various types of music genres, but also help promote the tourism industry for both domestic and international markets.