83 foreign visitors are from South Korea

South Korean passengers on the flight from Incheon are greeted when arriving at Chiang Mai airport on Friday night. (Photo: Panumet Tanraksa)

The flight went through a water tunnel as it touched down the airport at 10.05pm. On hand to welcome them were Deputy Chiang Mai governor Ratthaphon Naradisorn, deputy governor of the Tourism Authority of Thailand Thanet Phetsuwan, Chiang Mai airport director Wichit Kaethiamthai and other officials.

The passengers had their body temperatures checked and submitted travel documents, mostly certificates of entry (CoE), to airport staff. Only a few of them applied for entry through Thailand Pass, a web-based system designed to make the documentation process for travellers entering Thailand more efficient than the COE application by collecting both travel and health information and also facilitating the filing of TM6 and T8 forms.

After going through immigration and customs procedures, the tourists were given souvenirs from the Tourism Authority of Thailand and the airport before meeting tourism operators who later took them to their hotels.

Under the Charming Chiang Mai programme, tourists can visit four districts — Mueang, Mae Rim, Mae Taeng and Doi Tao — on sealed routes. They were the only places in the province allowed to reopen to tourists on Nov 1. 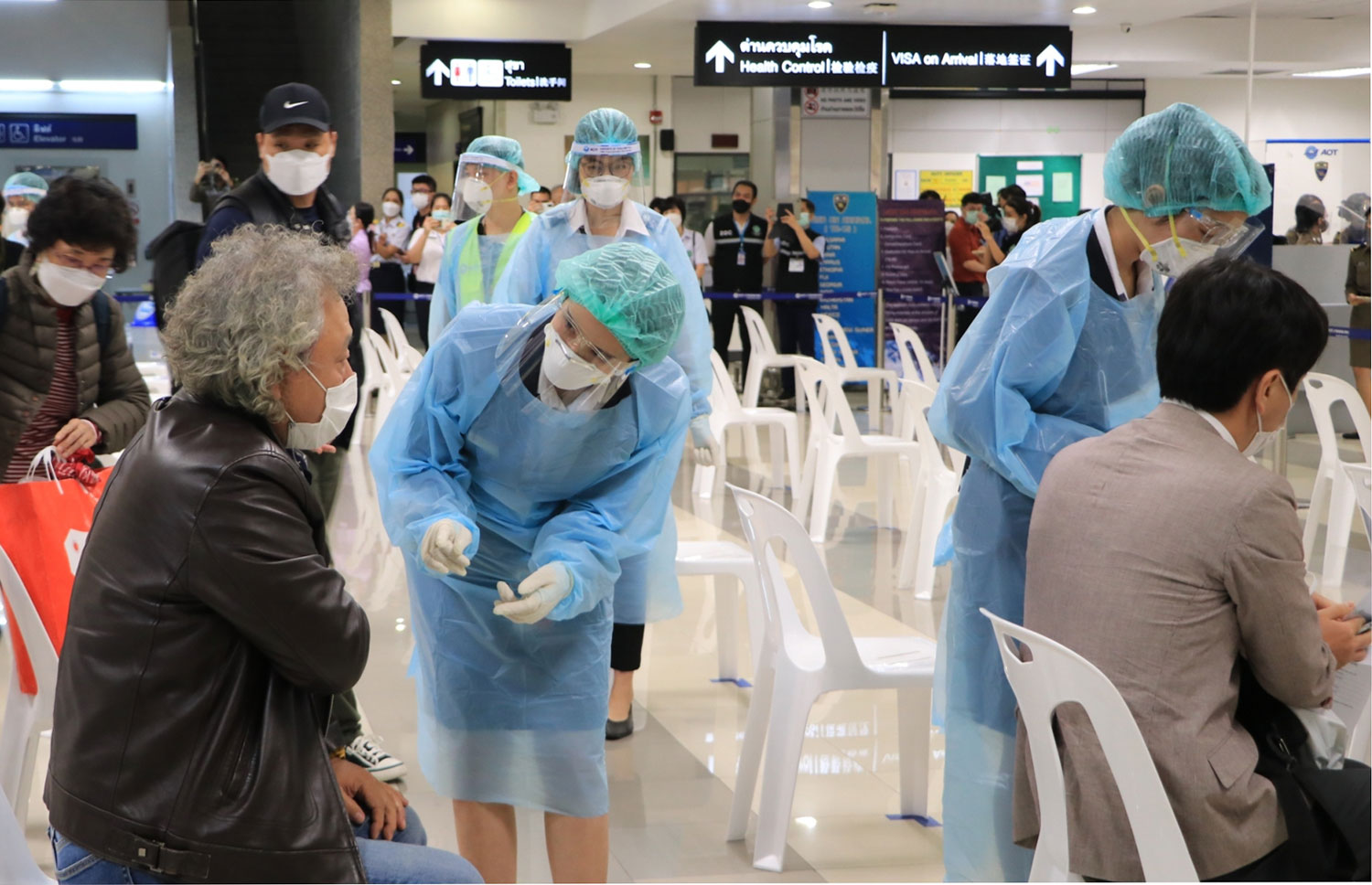 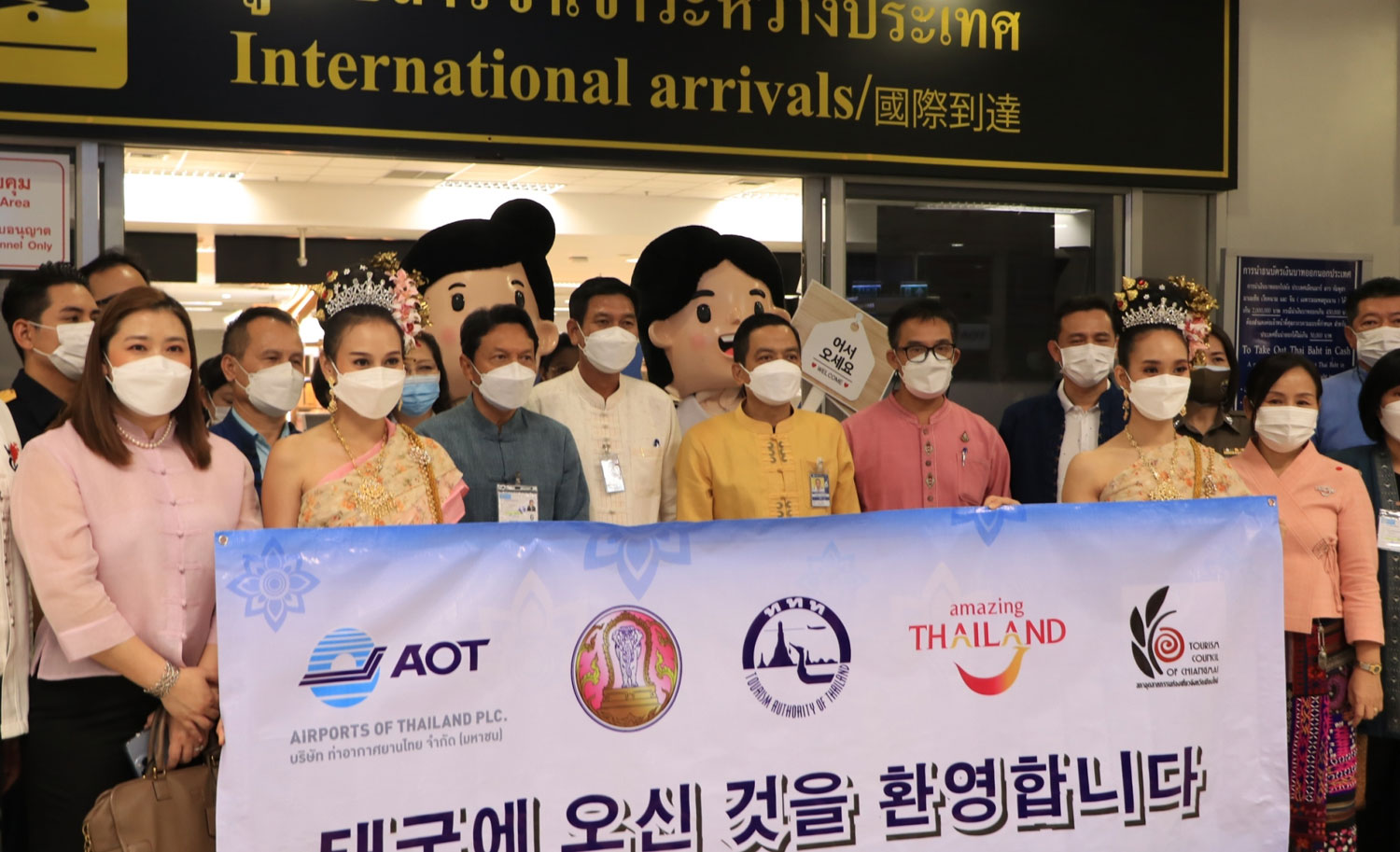