Unesco has added Her Royal Highness Princess Galyani Vadhana as well as the renowned writer and scholar Phraya Sisunthonwohan to its prestigious list of Eminent Personalities of the World. 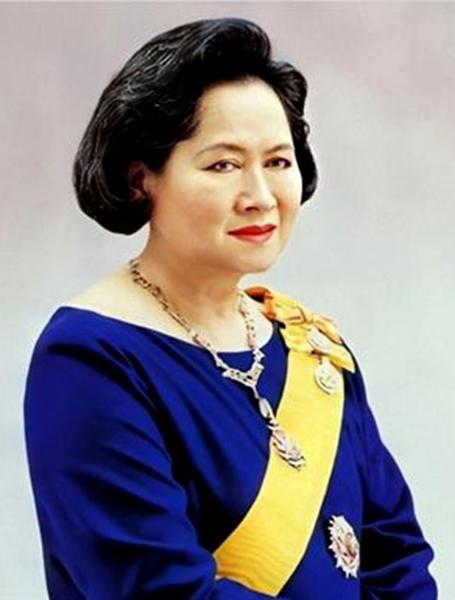 Thailand proposed the two figureheads be added to the list before what would have been the late princess's 100th birthday on May 6 in 2023, but they have both been approved by Unesco director-general Audrey Azoulay, said Supat Champathong, permanent secretary for education.

Her Royal Highness Princess Galyani Vadhana, the elder sister of His Majesty King Bhumibol Adulyadej The Great, passed away in 2008 at the age of 84.

She made significant contributions to promoting education in the applied sciences, medicine, public health, social administration, international relations, cultural exchange, religion and arts for the benefit of Thais.

Phraya Sisunthonwohan (Noi Ajarayangkul), who died in 1891, has been honoured for his contributions to the first Thai text instructing students at the royal Phratumnuk Suan Kularb School, as well as his books of poetry and other works.

He was also appointed to inspect the narrative poetry featured in mural paintings surrounding the Buddhist chapel at Wat Phra Si Rattana Satsadaram on the 100th anniversary of the Rattanakorin Kingdom. 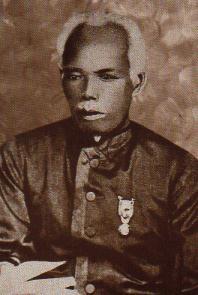