Cambodian officials and Thai police rescued 99 Thai people who had been lured into forced labour in Phnom Penh on Wednesday evening.

Deputy national police chief Pol Gen Roy Inkhapairote said on Thursday that the people were rescued from a fenced-off three-storey building. The officials arrested a number of Chinese nationals who allegedly supervised the Thai workers.

The Thai victims told police that they had been recruited to work as website administrators to have conversations with customers.

In fact, after they arrived in Phnom Penh, they were forced to operate telephone scams, calling Thai  compatriots and luring them into investing in bogus lending businesses.

Those who resisted were assaulted, beaten, detained and left to starve. Some Thai victims were either held for ransom or sold to other gangs.

Pol Gen Roy said that the 99 people were the third group of Thai people rescued from forced labour in Cambodia. Earlier 109 Thais had been rescued from Sihanoukville, Phnom Penh and Poipet. 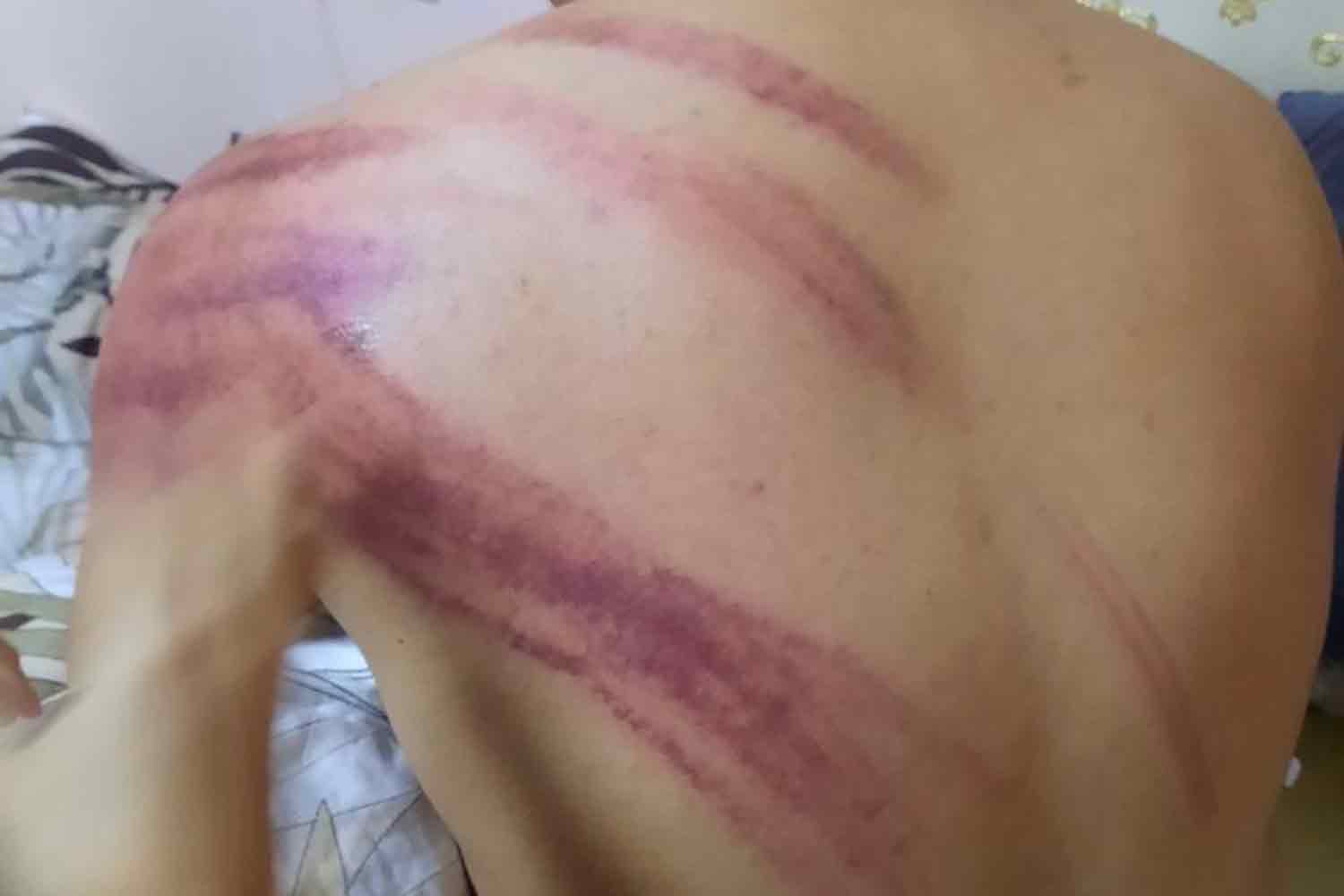 A Thai victim shows beating marks on his back after being rescued in Phnom Penh. (Police photo)