Thailand needs to step up its efforts to combat climate change, as its pledges presented at the UN Climate Change Conference (COP26) in Glasgow were slammed as "critically insufficient" to keep global temperatures from rising beyond 1.5º Celsius, as outlined in the Paris Agreement.

Following the summit, the research group Climate Action Tracker (CAT) released a report which concluded the agreements reached by world leaders on key climate actions will ensure the 1.5°C target remains out of reach.

The report noted the lack of ambitious targets and weak climate policies are undermining the world's effort to limit global warming, saying Thailand, like the majority of states, did not update their goals enough to make a big difference.

According to the CAT report, the pledges presented at COP26 are only enough to limit the global temperature increase, at best, by 2.1°C -- that is, if every country manages to reach its pledged targets as outlined in their nationally-determined conditions (NDCs).

This is because the overall-updated NDCs represent a reduction of just 3.3–4.7 gigatonnes of CO²-equivalent (GtCO²e) in greenhouse gases, or only 15–17% of cuts needed to keep the world on the 1.5°C track.

"Thailand did not raise its ambitions with its updated NDCs. The country must deliver more on its mitigation policies to reach its climate targets," the report stressed.

According to Prime Minister Gen Prayut Chan-o-cha, who spoke at the opening of COP26, Thailand is committed to reducing its greenhouse gas emissions by 20% compared to the business-as-usual (BAU) trajectory by 2030, with further reductions up to 40% possible if the financial and technological support are provided. 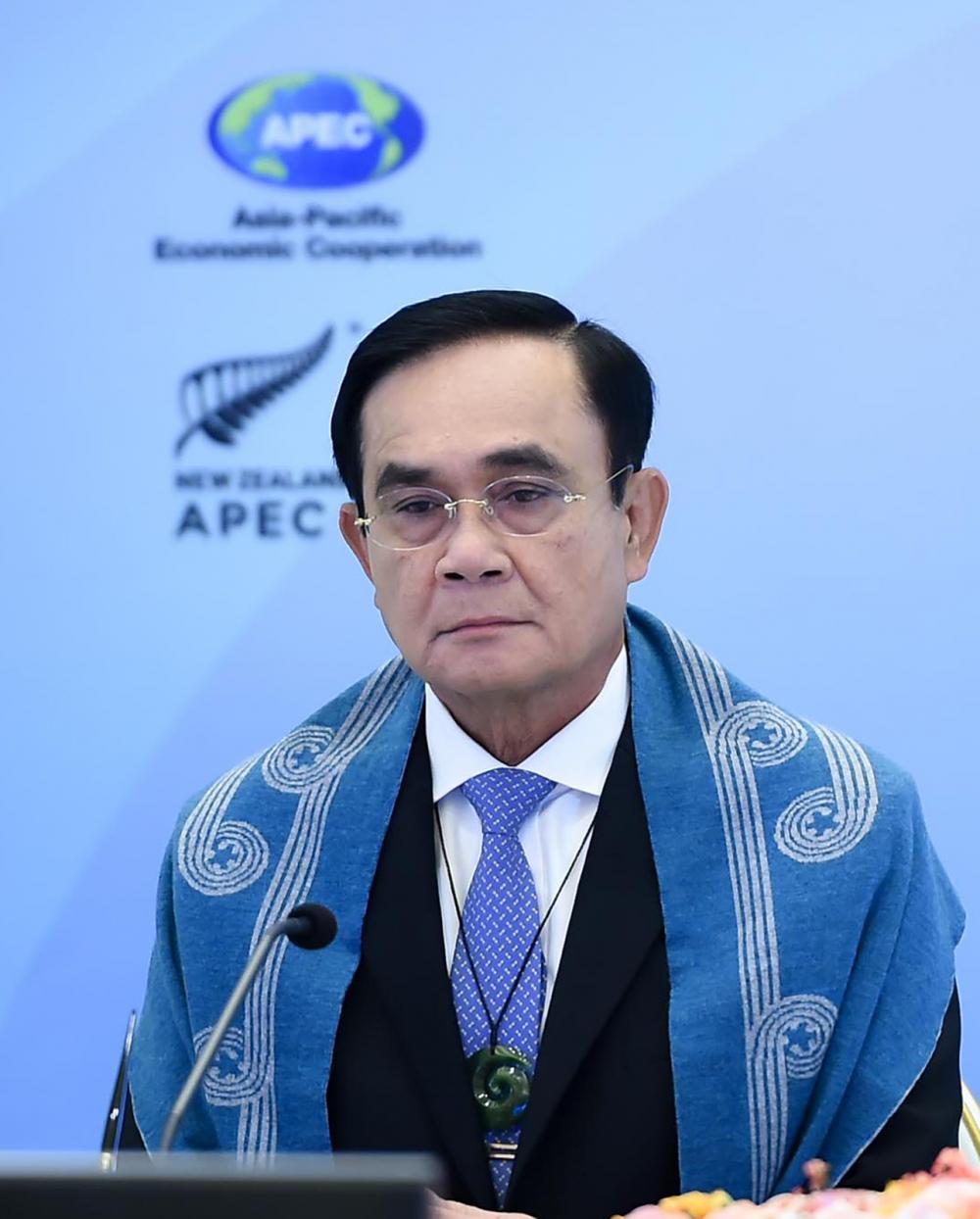 Thailand had previously committed to reducing its greenhouse gas emission by 7-20% by 2020, as outlined in the Nationally-appropriate Mitigation Action (Nama).

Krisada Boonchai, Thai Climate Justice for All (TCJA) coordinator, also raised concerns over the government's ambiguous calculation of its greenhouse gas reduction, which can put the integrity of Thailand's climate efforts into question.

"The problem is the [government's] BAU carbon emission baseline for 2030 -- which forms the benchmark for tracking its greenhouse gas reduction -- is set at an unrealistically high level at 354 megatonnes of carbon-equivalent," he said.

"Reports published over the past decade suggest the actual level averages around 160 mtCO²e, with small growths seen each year."

In other words, he said, the government is setting the bar really low, to portray a superior performance on its climate commitments.

"Furthermore, it creates a high emission ceiling that conveniently allows the energy and transport sectors to release around 16 MtCO2e more greenhouse gas into the atmosphere until 2030," he said.

Mr Krisada said as Thailand has agreed to a Long-Term Low Greenhouse Gas Emissions Development Strategy (LT-LEDS) that sets out the pathway to reach carbon neutrality by 2050, it is important that every stakeholder make the effort to decarbonise, especially the energy and transport systems.

"The pledges to cut carbon emission by 40% are courageous, but it would be much better if we start decarbonising now and aim for a more ambitious goal of reducing emissions by 50%, to bring the country in line with IPCC's [Intergovernmental Panel on Climate Change] recommendation," he added.

The point was also highlighted in the CAT report, which said Thailand's policies fall short of meeting the targets outlined in the Paris Agreement.

In fact, it noted, it will lead to a net increase in domestic emissions. The government's plan to use natural gas to wean Thailand off coal to meet its energy demands will ultimately delay the transition to clean energy and undermine decarbonisation efforts.

"Under current policies, Thailand's total GHG emissions are projected to increase from an estimated 342 MtCO2e in 2020 to approximately 480 MtCO2e in 2030, an increase of 41%," the report warned.

It also criticised Thailand's decision to opt out of any key sectoral initiatives announced at COP26, which included the Global Methane Pledge, Global Coal to Clean Power Transition Statement, Declaration on Accelerating the Transition to 100% Zero Emission Cars and Vans, and Glasgow Leaders' Declaration on Forests and Land Use.

Phirun Saiyasitpanich, Secretary-General of the Office of Natural Resources and Environmental Policy and Planning (Onep), said the government is committed to reducing greenhouse gas emissions from two of Thailand's largest carbon-contributing sectors -- energy and transport -- to reach carbon neutrality by 2050 and net-zero carbon emissions by 2065.

Mr Phirun insisted that Thailand's climate commitments announced at COP26 were in line with the Paris Agreement, noting that a country's commitments must align with its capability to adapt and transition to decarbonised society.

"We also urged non-party stakeholders such as the private sector, academics, and civil society to push the climate action forward together. And with international collaboration and the support from developed countries, I am sure Thailand can achieve its climate targets," he said.

When asked about Thailand's non-participation in climate initiatives launched at COP26, such as the Global Coal to Clean Power Transition Statement or Glasgow Leaders' Declaration on Forests and Land Use, he said Thailand cannot take part in an international initiative without parliament's approval.

"So, Once Onep gets the approval from parliament, we will announce Thailand's admittance in due course," he said.