A 49-year-old Frenchman known for making fun of Thai politicians said on Saturday he was denied re-entry when he landed in Phuket, and faces deportation. 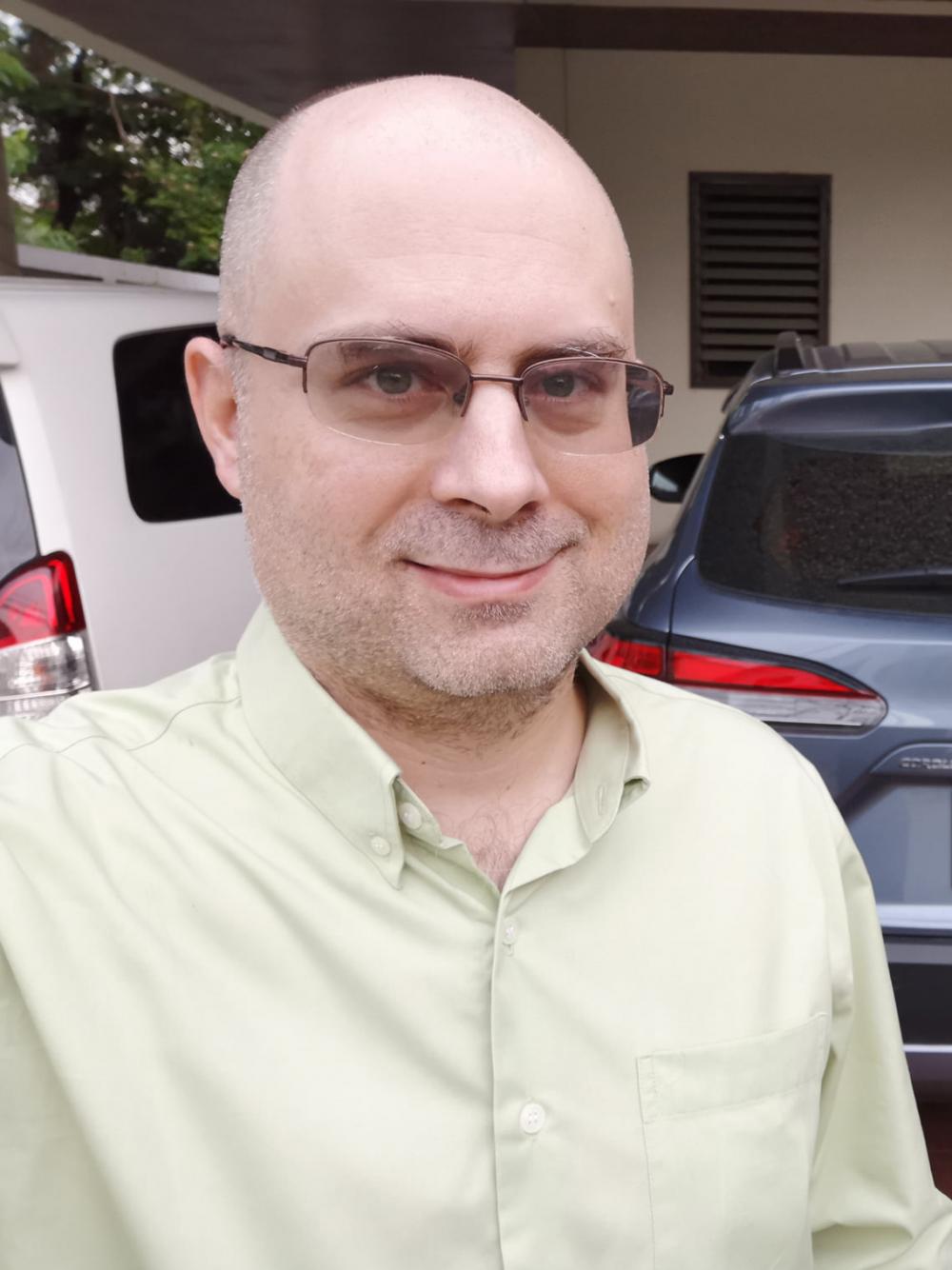 Yan Marchal, who posted a video mocking the now-dissolved National Council for Peace and Order (NCPO) in 2019, returned to Phuket from France. He was told by immigration officials that he was prohibited from entering because he was deemed a threat to national security.

He said he was also served a legal notice saying his behaviour indicated he was a possible danger to the public.

According to the legal notice, Mr Marchal will be expelled in accordance with the Immigration Act but he can lodge an appeal within 48 hours.

Mr Marchal said he intended to appeal the ban. However, he said he could not contact the French embassy for advice.

Pol Maj Gen Achayon Kraithong, deputy commissioner of the Immigration Bureau, said the Frenchman is on the blacklist of several agencies and immigration officials decide to not grant him entry.

He said Mr Marchal was flown from Phuket to Suvarnabhumi for the deportation process.

The Frenchman shot to fame when he posted a brief clip ridiculing an NCPO song in 2019. The video had over 1 million views overnight before police asked him to take it down.

Mr Marchal is known to share his political views on Facebook and he has recently turned to TikTok to make fun of politics and already gained a solid following of 600,000.