A total of 152 job seekers from Myanmar and three guides are arrested separately in Kanchanaburi province on Thursday. (Photo supplied/ Wassana Nanuam)

Another 152 job seekers from Myanmar were caught illegally entering Kanchanaburi on Thursday, and 17 more were discovered on a long-tailed boat at sea off Ranong.

In total 80 men and 72 women were detained, along with three guides, and three vehicles transporting them were impounded.

They said they came from Dawei, Bago, Rakhine, Mawlamyine and Rangon in Myanmar and were on their way to jobs in Bangkok, Samut Sakhon, Pathum Thani, Ratchaburi, Nakhon Pathom, Songkhla and Chon Buri provinces.

None showed signs of illness. They were handed over to local police for legal proceeedings and deportation. (continues below) 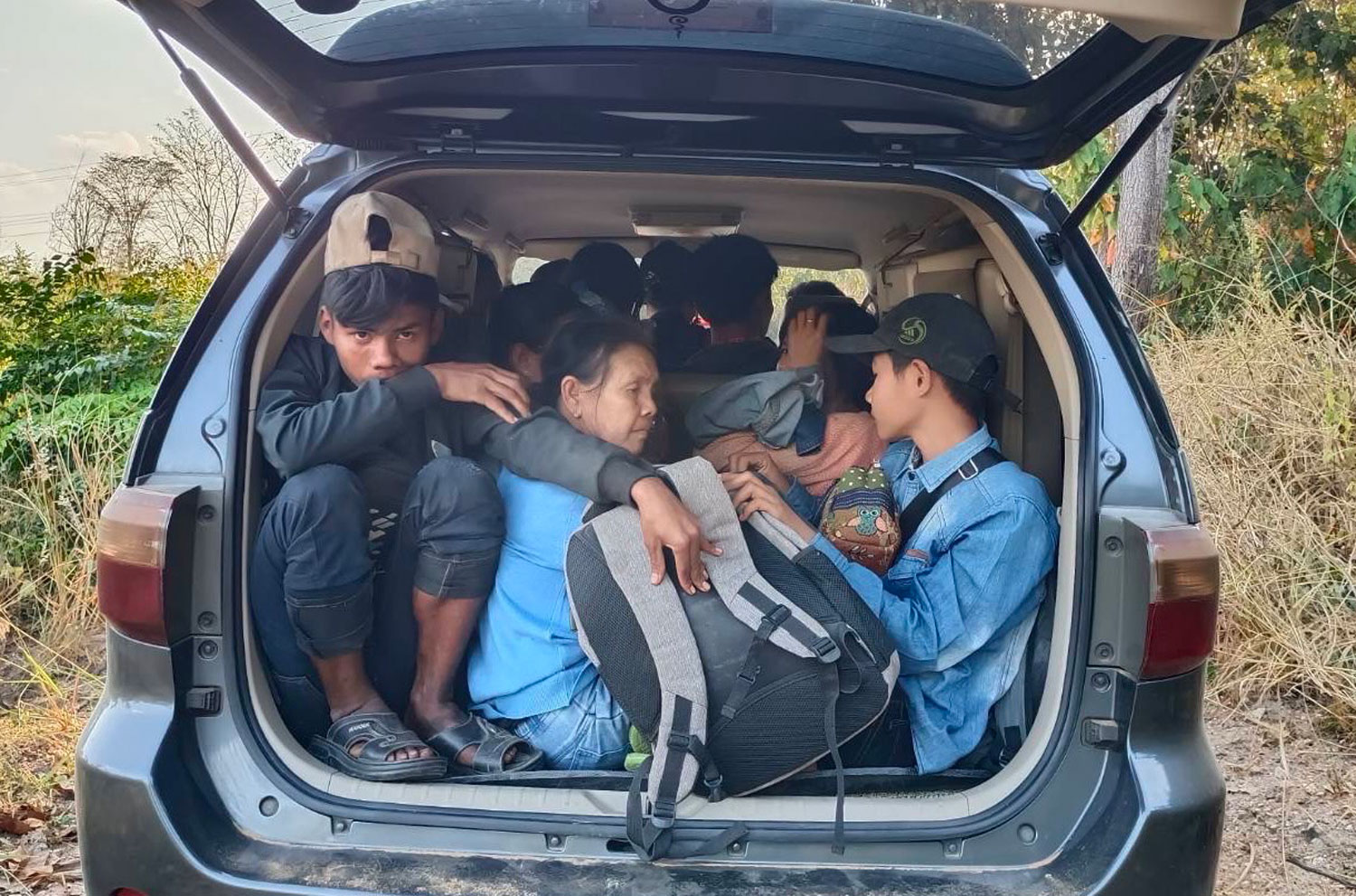 Illegal job seekers packed into a car in Kanchanaburi on Thursday. (Photo supplied)

In Rayong, 17 illegal migrants from Myanmar were caught at sea in a long-tailed boat. A navy patrol spotted the boat about 2 kilometres offshore around 9.30pm.

As the patrol approached the boat attempted to flee, but a navy ship was manoeuvred to block its passage.

There were  9 men, 7 women and a young boy on the boat. They told officers they had travelled from Kawthaung in Myanmar. All were taken to a nearby pier and handed over to police for legal action. 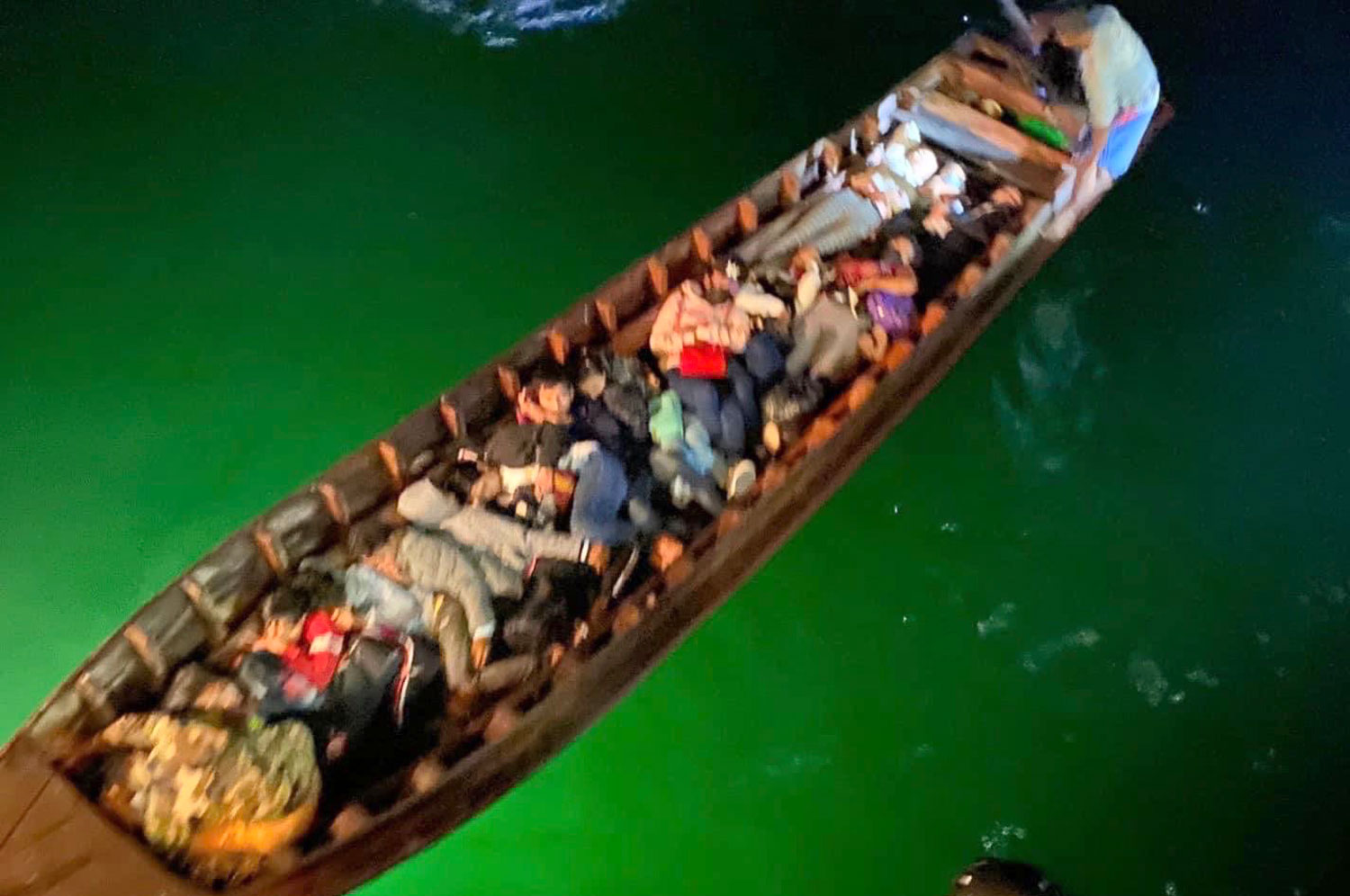 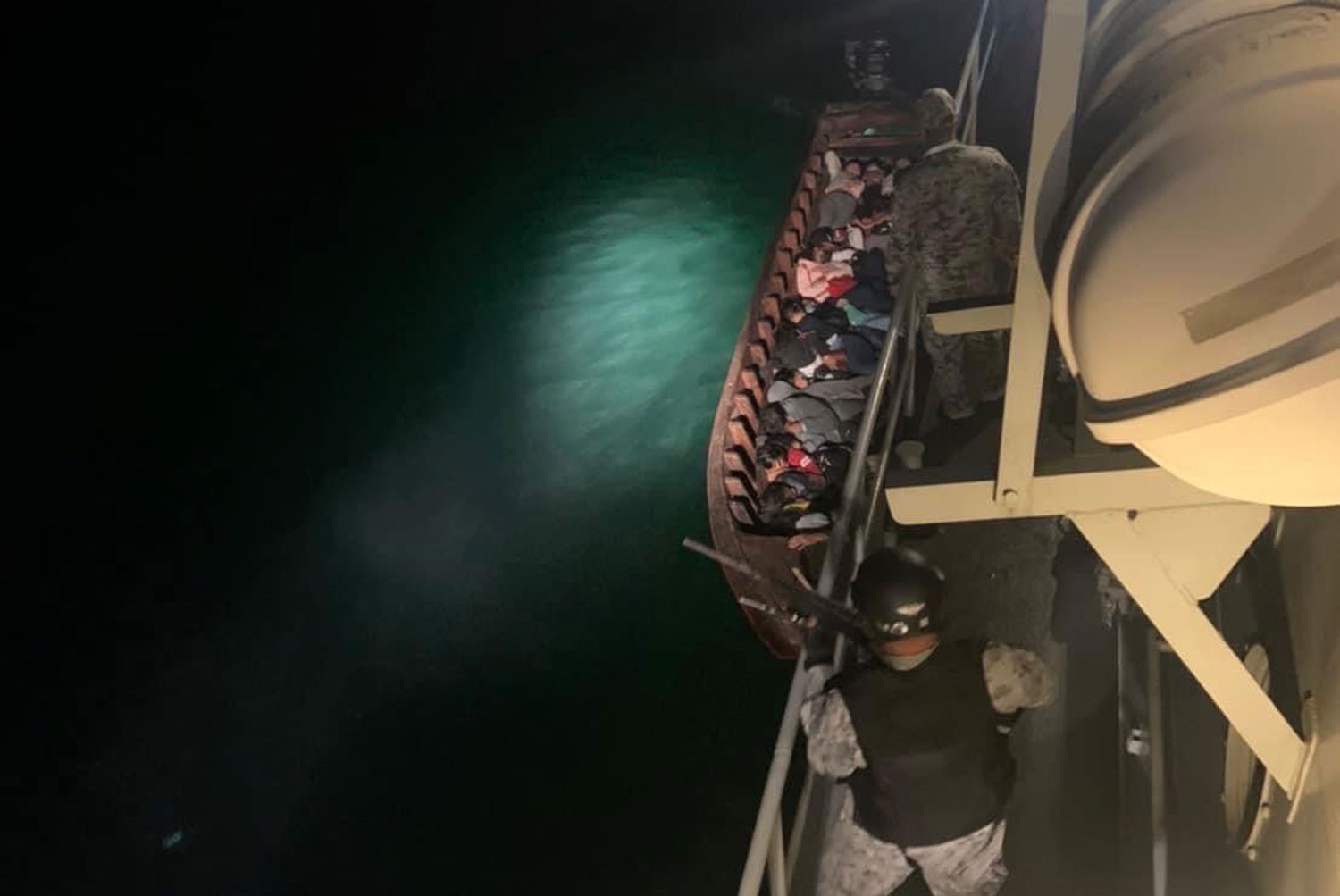 A 30-year-old woman who has been prosecuted many times for falsely claiming to be a cosmetic doctor, using bogus qualifications to get jobs at beauty clinics, has again been arrested by police.

BEIJING: China's premier has sounded an unusually stark warning about the world's second-largest economy, saying it must return to normal as the country's zero-Covid strategy bites into growth.

Why a 125cc Moped Is Perfect for the City