Policymakers need to start addressing the problem of rare diseases more seriously to help people suffering from them, says a locally based representative of one of the world's largest pharmaceutical companies.

Rare diseases often take a long time to be diagnosed, require long-term medical treatment, and generally pose a challenge to public health systems, said Peter Streibl, general manager of Takeda Thailand. The drugs firm is one of the key partners in the first-ever Southeast Asia Rare Disease Summit taking place in Thailand today. Mr Streibl will make an opening statement at the forum. Physicians, researchers and policymakers will be among the line-up of speakers.

However, patients frequently have to contend with limited or even substandard medical treatment, he said, adding that more investment in medicines is required. “This meeting will be a significant step to improve the situation,” he said. “We expect to see some good solutions presented that could be implemented by governments.”

According to the World Health Organization, there are between 5,000-6,000 rare diseases, many of which can be traced to mutations in a single gene. Some of the more widely-known examples include cystic fibrosis, Huntington’s disease and muscular dystrophy.

Mr Streibl said the Thai government has done a great job of dealing with rare diseases in general by including them in its universal healthcare package, but more work is needed to raise awareness of them. Many high-calibre medical institutes in the kingdom are studying them to develop new treatments, Mr Streibl told the Bangkok Post. In Thailand, about 3.5 million people suffer from rare diseases. The number of patients worldwide could be as high as 400 million.

The regional  conference, 'The first Southeast Asia Rare Disease Summit' under the theme of 'Bringing Rarity to Reality', will be held until Friday by the Medical Genetics and Genomics Association, the Genetic Society of Thailand, the Thai Rare Disease Foundation and Takeda Thailand. 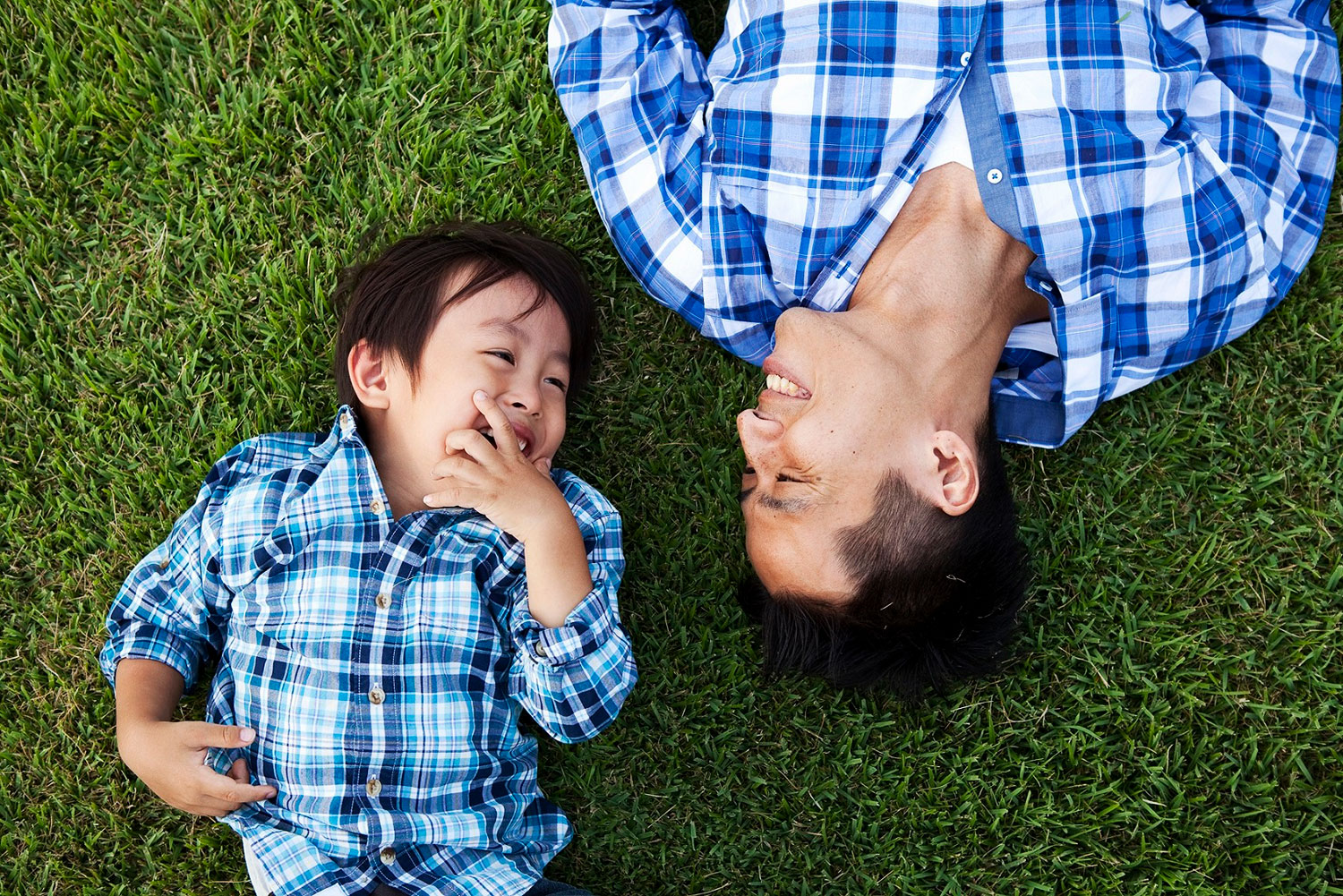 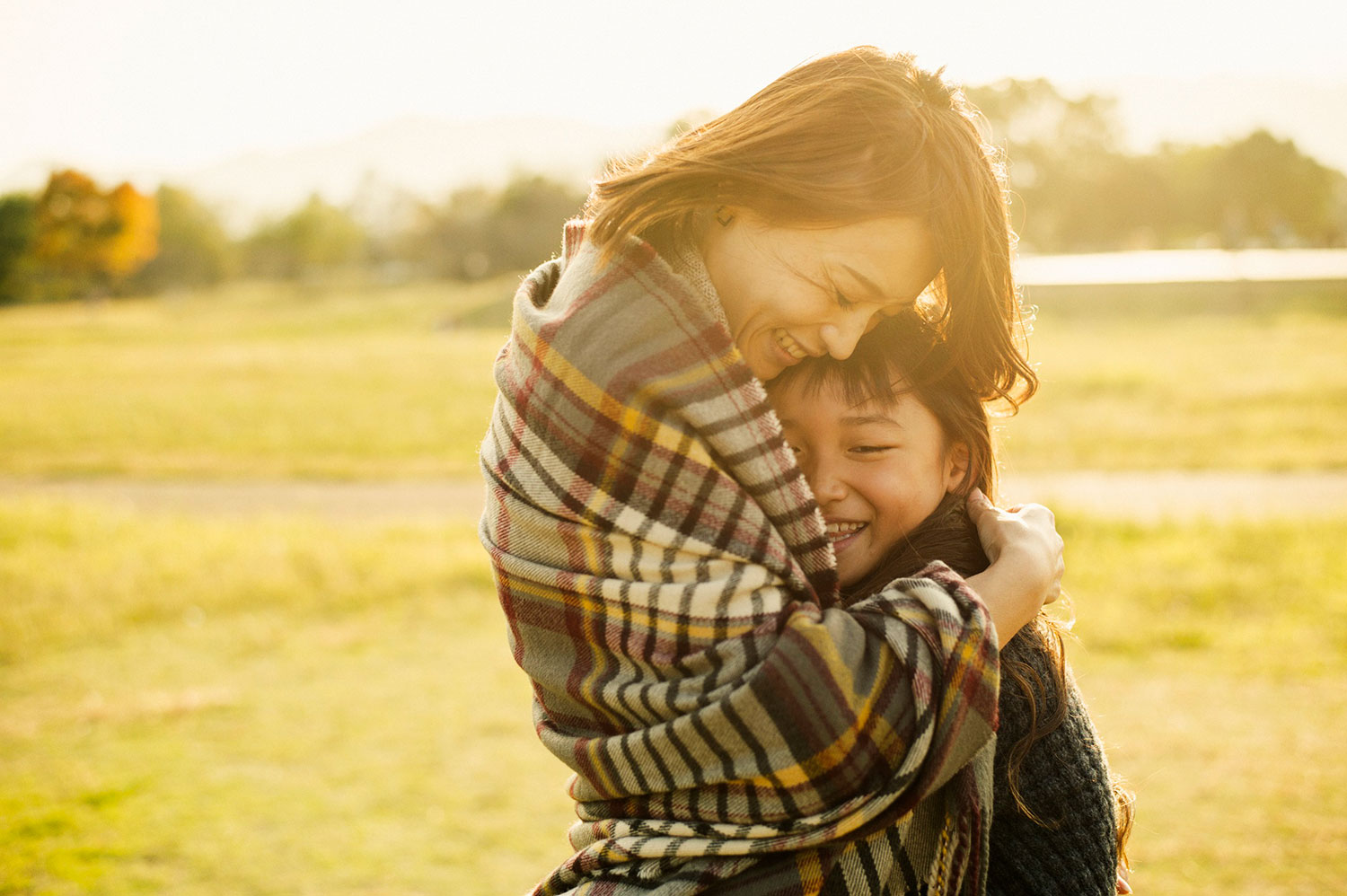 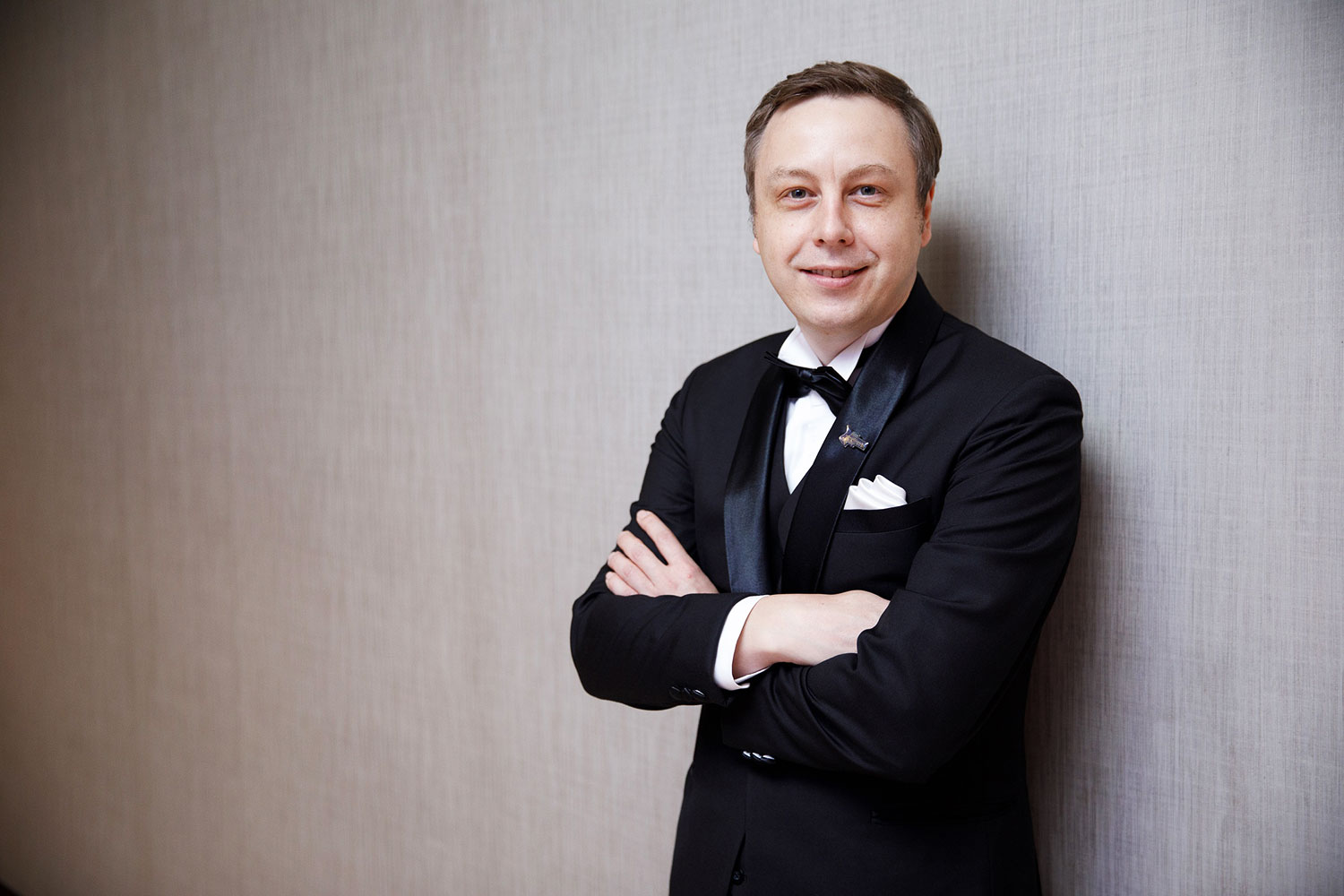