Soldiers hold pictures of HM the King fighting alongside the army at Bang Khao Mak Khaeng in Loei in 1976. (Photos by the Royal Thai Army)

The army will build a sculpture of the King, and open a museum to portray the historical moment when the King, who was Crown Prince at the time, fought alongside troops against communist rebels in Ban Mak Khaeng, said Lt Gen Chanvit Attatheerapong, director of the Army Tourism Promotion Agency (ATPA).

The army has surveyed the landscape of the park in preparation for major improvements on the auspicious occasion of His Majesty the King Rama X's 70th birthday on July 28.

The park was built by the Internal Security Operations Command (Isoc) of Loei to mark the battlefield in which His Majesty the King Rama X joined soldiers in fighting Communist Party of Thailand (CPT) insurgents in tambon Kok Sathon of Dan Sai district.

The period of the 1970s was the height of the Cold War, when communist revolutions toppled governments and monarchies in Laos and Cambodia and when relations between the Thai monarchy and military were reshaped by dramatic and rapid shifts in domestic politics. 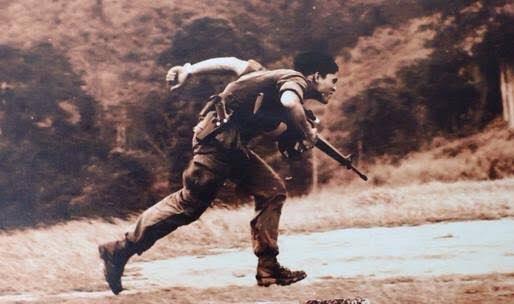 In 1973, a ruling military clique was forced into exile in the aftermath of public demonstrations, while three years later, in October 1976, after a brief window of democratic politics, the military returned in a violent coup that saw large numbers of students and their sympathisers joining the CPT's revolutionary activities.

Later, on Nov 5, violent clashes by CPT insurgents and a combined force of police and soldiers took place at Ban Mak Khaeng school, which was almost seized by the insurgents. A helicopter was also brought down in the clash.

On Dec 21, 1973, His Majesty King Bhumibol Adulyadej The Great or King Rama IX, Her Majesty Queen Sirikit The Queen Mother, Her Royal Highness Princess Maha Chakri Sirindhorn and Her Royal Highness Princess Chulabhorn Krom Phra Srisavangavadhana visited their people and local authorities in Ban Mak Phaeng to give support but the fighting continued.

On Nov 5, 1976, King Rama X, who was bestowed the name of Somdet Phra Boromma-orasathirat with the rank of captain at that time, received a direct order from His Majesty King Bhumibol Adulyadej The Great, to contain the situation. "As a soldier, when the king had fought alongside army troops, it was a moment of incomparable rejoicing for us soldiers. And he [the king] is courageous," said Lt Gen Chanvit. 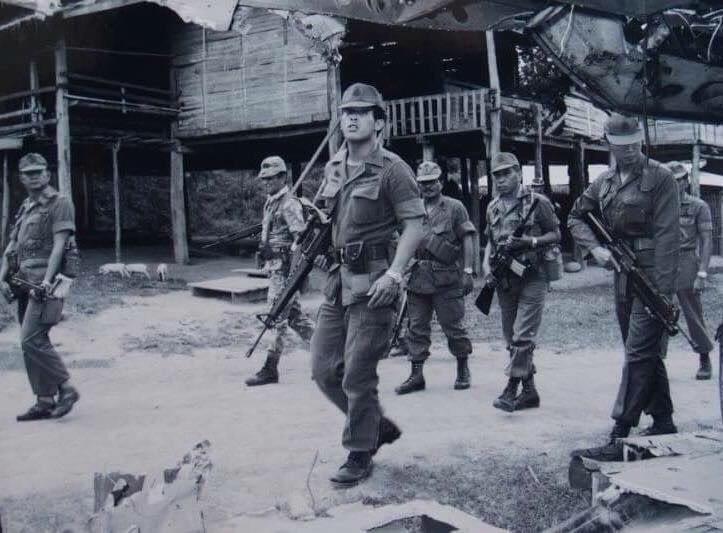 It has been almost 46 years, but villagers, police and soldiers who witnessed the events tell the magnificent story of the bravery of His Majesty the King.

Pol Lt Suvin Viriyawat, a 69-year-old retired police officer, said the CTP insurgents had nearly managed to surround and cut off a police stronghold at the school as half the forces had gone and supplies were scarce.

However, they never thought His Majesty the King would arrive to support his troops. Due to the mountainous area, the chopper could not land, so His Majesty the King suddenly hopped down with his seven royal guards onto the heated battlefield. "His Majesty the King said he was just a soldier, no need to be formal, just carry out our duties. He was so kind to us and ate alongside us too," said Pol Lt Suvin. 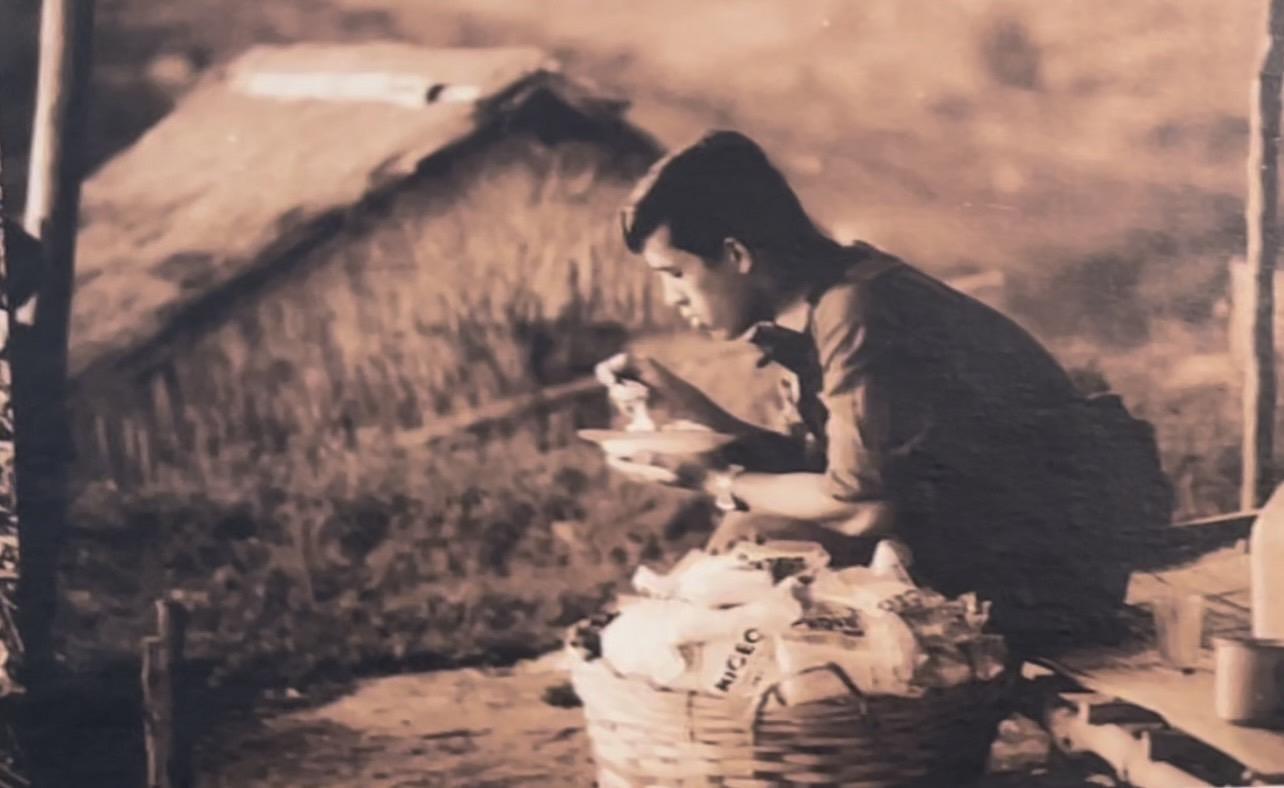 "If His Majesty didn't show up, around 20 survivors of the 48 might not be alive as we were surrounded with limited supplies for eight days. It was like we were drowning and His Majesty pulled us up. We survived because of him," he said.

In addition to building a museum and renovating the park, a new 17-km road will be built to accommodate visitors, according to the army.