Cannnabis users who call themselves the Green Line group gather at Jor Por Ror intersection in front of the Ministry of Tourism and Sports on Tuesday, to push for the liberalisation of the herb. (Photos: Bangkok Post)

The meeting, chaired by Deputy Prime Minister Wissanu Krea-ngam, was held at Government House on Tuesday.

After the meeting, Public Health Minister Anutin Charnvirakul said this decision is in line with the government policy to promote the use of cannabis for medical, research and educational purposes. It also complies with Prime Minister Prayut Chan-o-cha's order to have people benefit from cannabis.

However, cannabis extracts must have less than 0.2% of tetrahydrocannabinol (THC) by weight, Mr Anutin said.

Responding to a reporter's question about when the general population can grow cannabis legally, he said it would be best to wait for the law to be enacted first. The Food and Drug Adminsitration (FDA) will look into ways to prevent misunderstanding and misinterpretation of its use.

With cannabis legalisation being a flagship policy of Mr Anutin's Bhumjaithai Party, he said the party will propose a draft bill on the issue to the House of Representatives on Wednesday.

"Hopefully, we’ll receive cooperation from all MPs, so that it can be enacted quickly. Its legalisation will come into force 120 days after its publication in the Royal Gazette," said the Bhumjaithai leader.

Under the new rule, people can grow cannabis plants at home after notifying their local government, but the cannabis cannot be used for commercial purposes without further licenses, he said.

The move is the latest step in Thailand's plan to promote cannabis as a cash crop. About a third of its labour force works in agriculture, according to the World Bank.

Last year, drinks and cosmetics companies in the country rushed to launch products with hemp and CBD, a compound that does not give users a high, after their use was approved for consumer goods.

Thailand became the first Southeast Asian country to legalise marijuana for medical use and research. 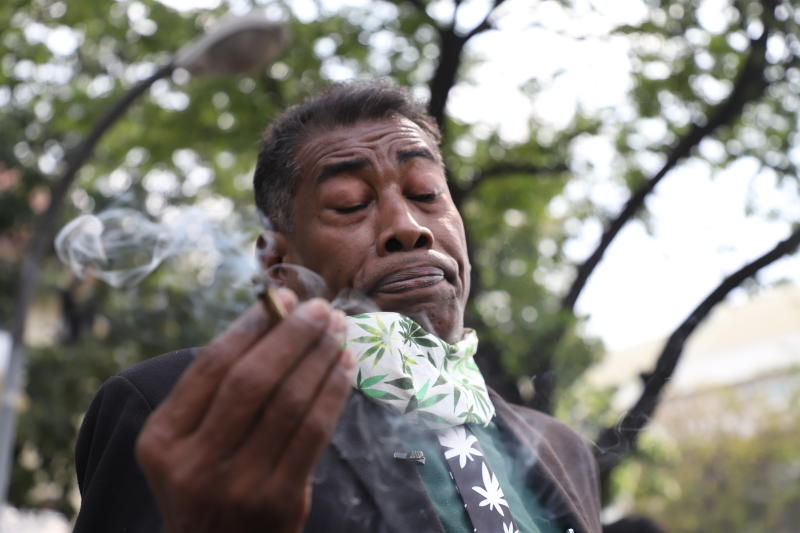 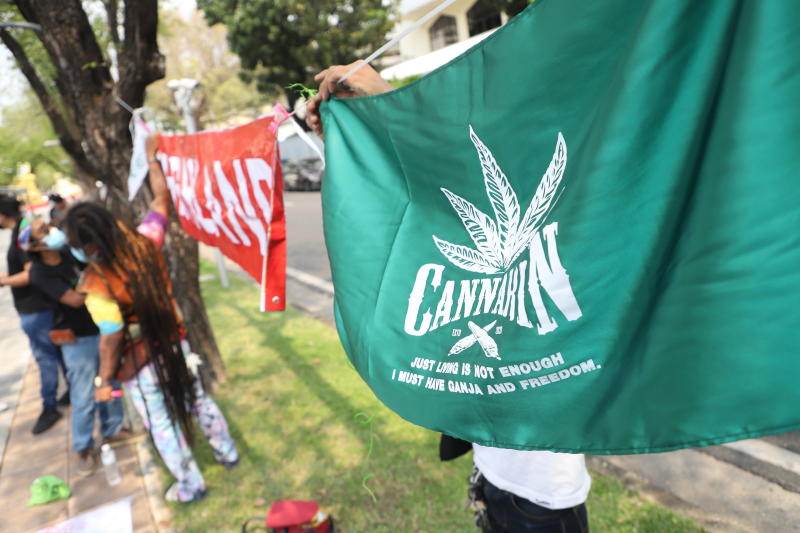 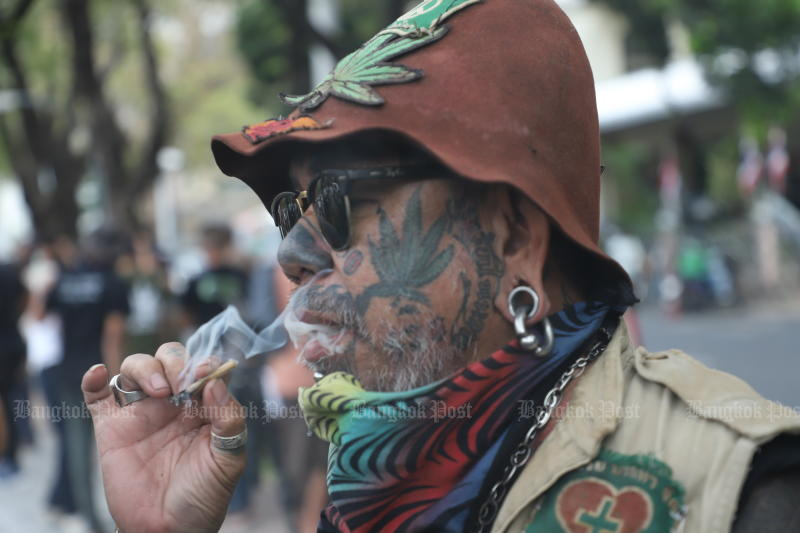 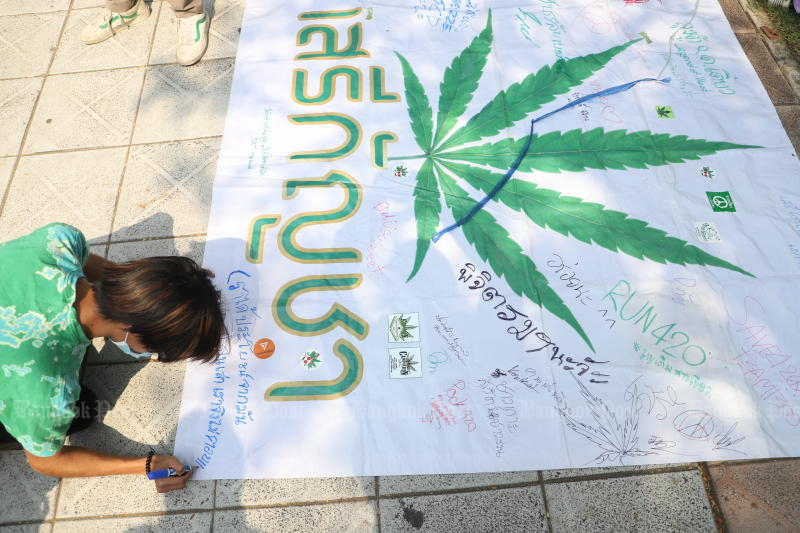 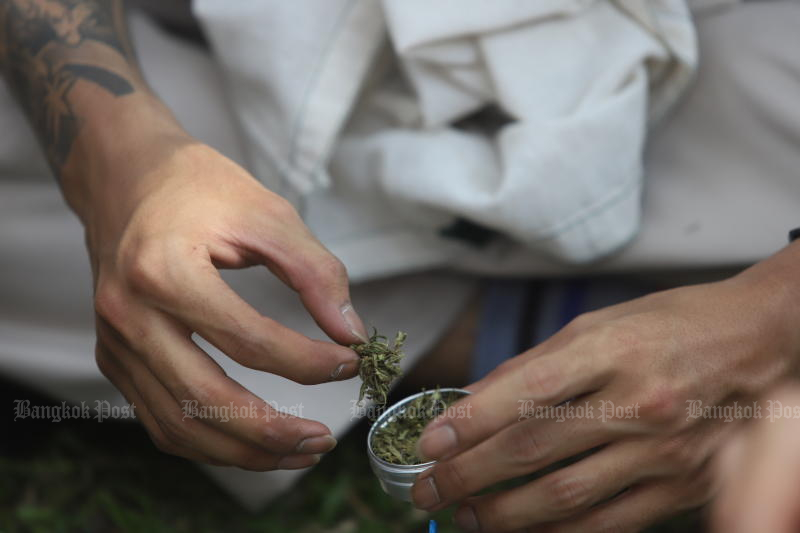 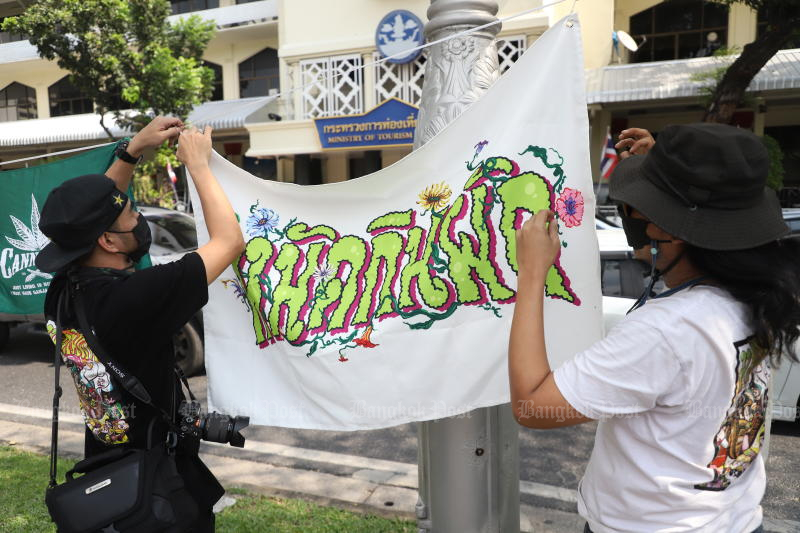 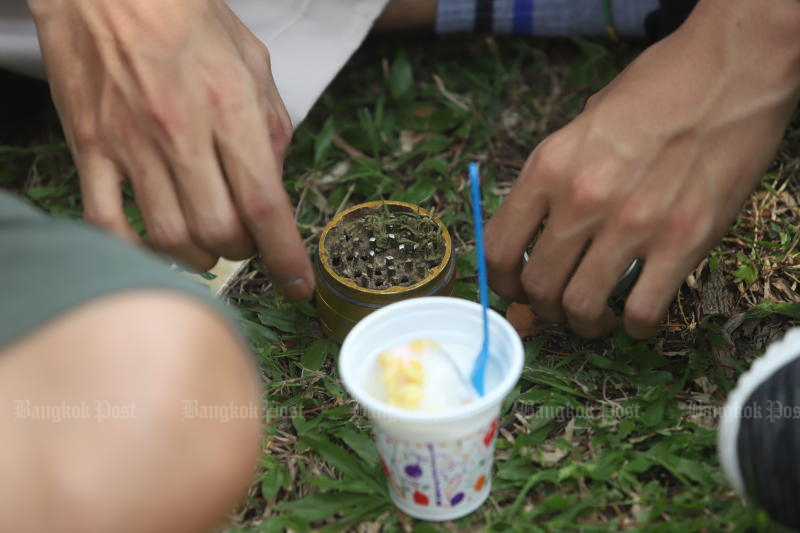 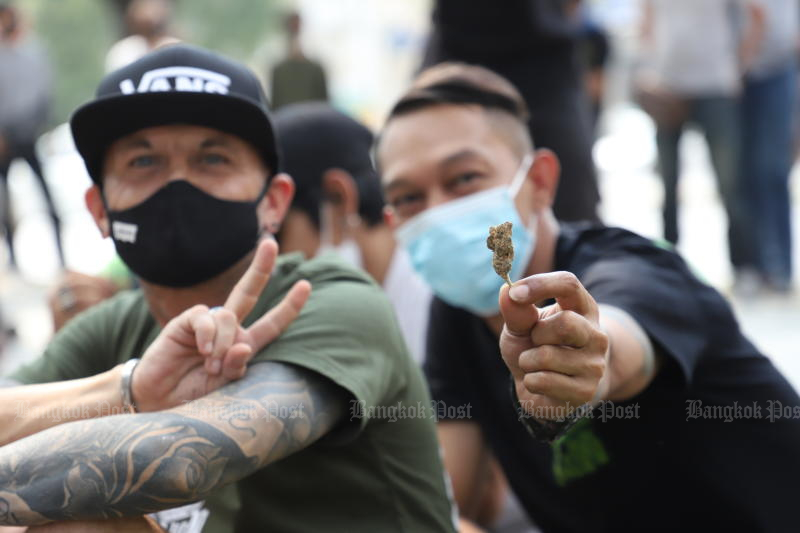 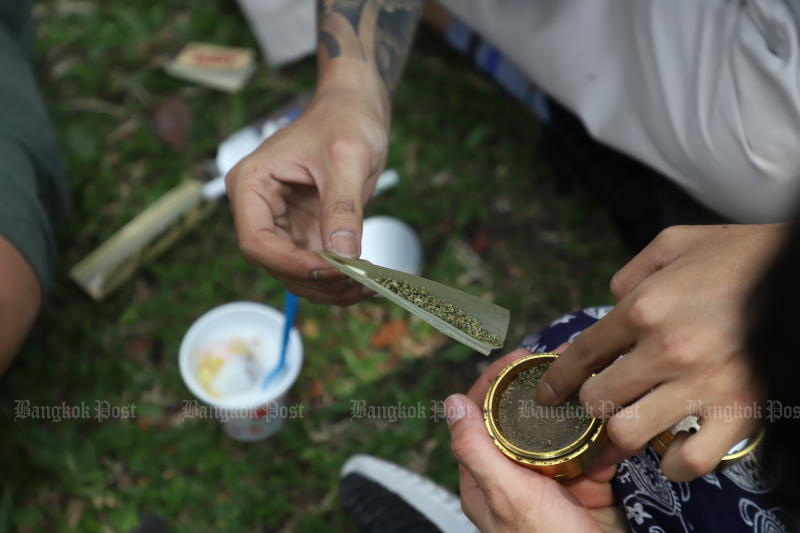 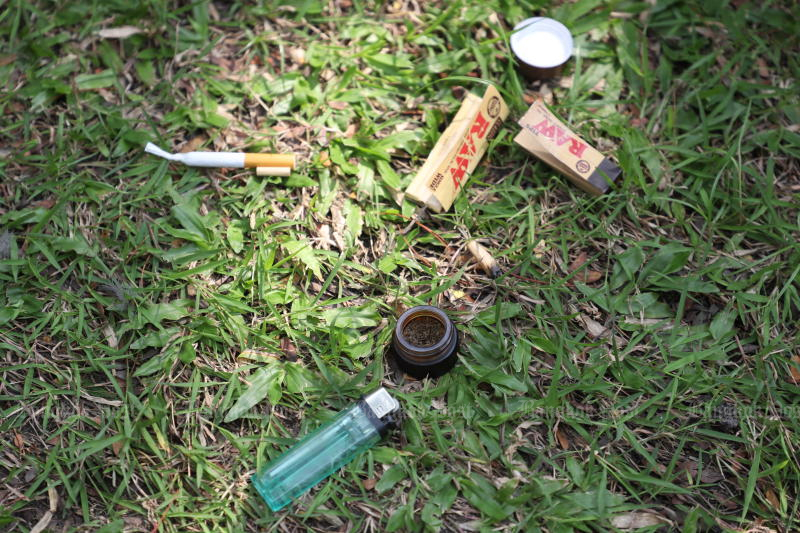 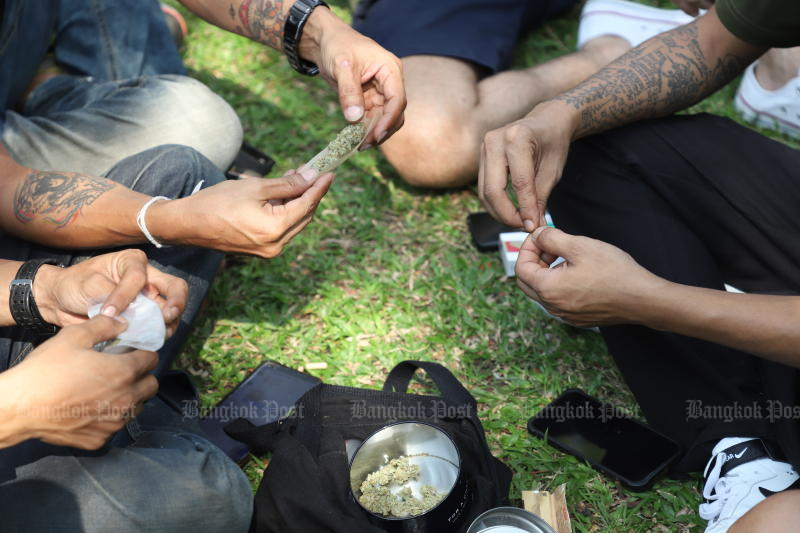 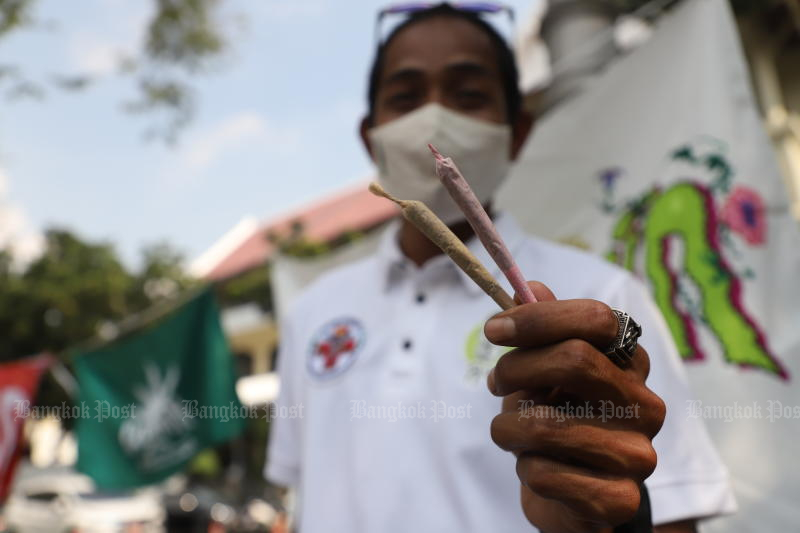