Her Royal Highness Princess Maha Chakri Sirindhorn, representing His Majesty the King, presents the 2020 and 2021 Prince Mahidol Award in the field of medicine to Prof Drew Weissman in the Chakri Throne Hall at the Grand Palace. Other award recipients in the field of medicine are Dr Valentin Fuster, Assoc Prof Katalin Kariko and Prof Pieter Cullis; while Dr Bernard Pecoul's prize was in the field of public health. (Photo courtesy of the Royal Household Bureau)

Her Royal Highness Princess Maha Chakri Sirindhorn represented His Majesty the King to confer the 2020 and 2021 Prince Mahidol Award at Chakri Throne Hall in the Grand Palace to five laureates in the fields of medicine and public health.

The ceremony took place on Thursday after being delayed over the past two years due to the Covid-19 pandemic.

In 2020, two of 44 nominees from 18 countries were selected, the Prince Mahidol Award Foundation committee announced.

In the field of medicine, the prize was awarded to Dr Valentin Fuster, director of Mount Sinai Heart and physician-in-chief of The Mount Sinai Hospital, both in New York. In the field of public health, the award went to Dr Bernard Pecoul from France.

According to the committee, Dr Fuster's discovery proved his outstanding performance and contribution to the health and welfare of patients with embolism and/or coronary heart disease. His research found that aspirin can prevent abnormal blood clotting that can be fatal to individuals with narrowed heart arteries, especially before heart bypass surgery can be carried out.

The committee also conferred the prestigious award on Dr Pecoul, the director of Medicine Sans Frontiers, who says his career started in Thailand many years ago. He founded the Drugs for Neglected Disease Initiative (DNDi) in 2003 with the goal of providing quality drugs for lesser-known diseases such as leishmaniasis (a parasitic disease) and sleeping sickness, to poor countries across Africa, Latin America and Asia.

In 2021, three of 86 nominations from 35 countries won the Prince Mahidol Award.

The award was conferred to honour their works in the development of mRNA vaccines for Covid-19. 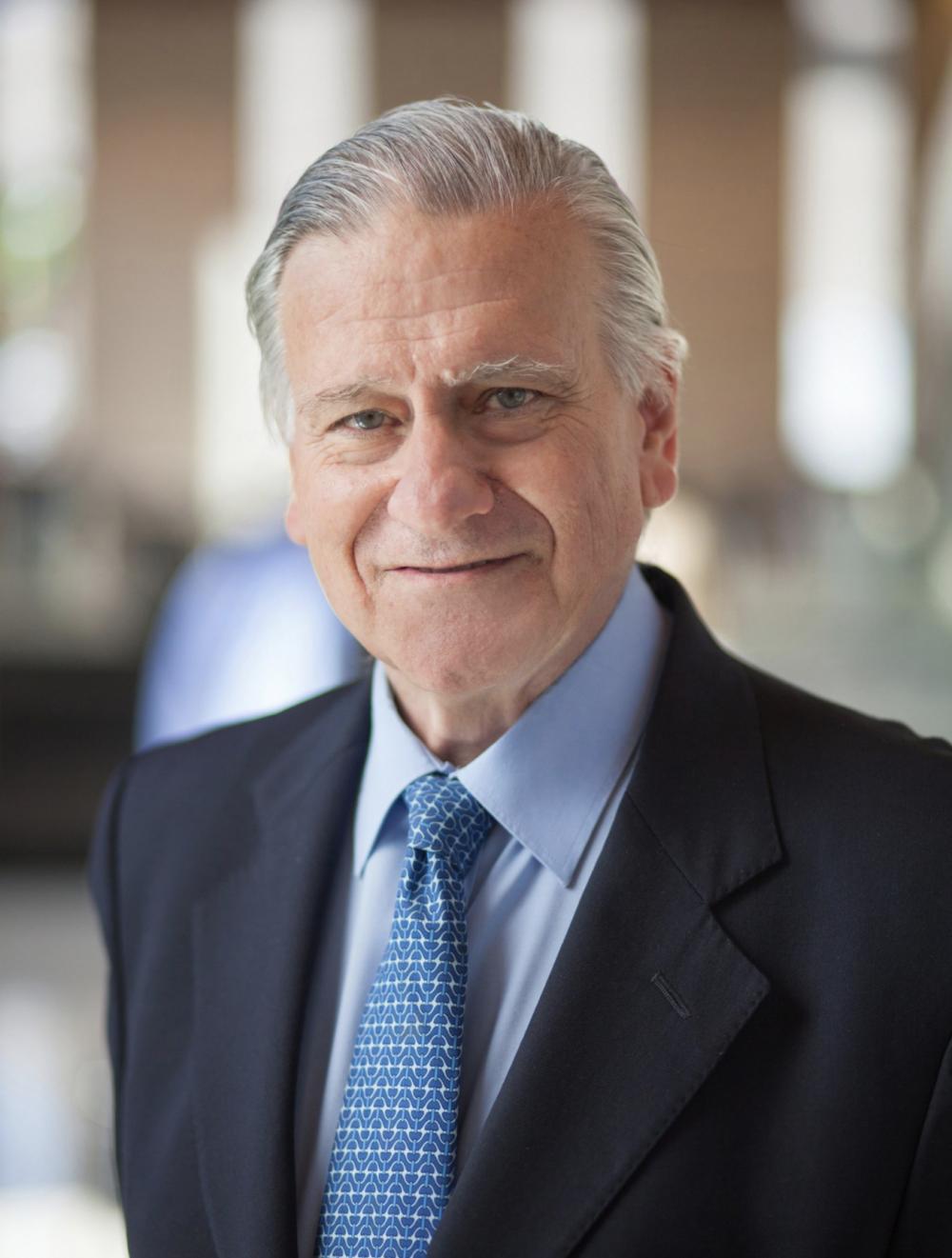 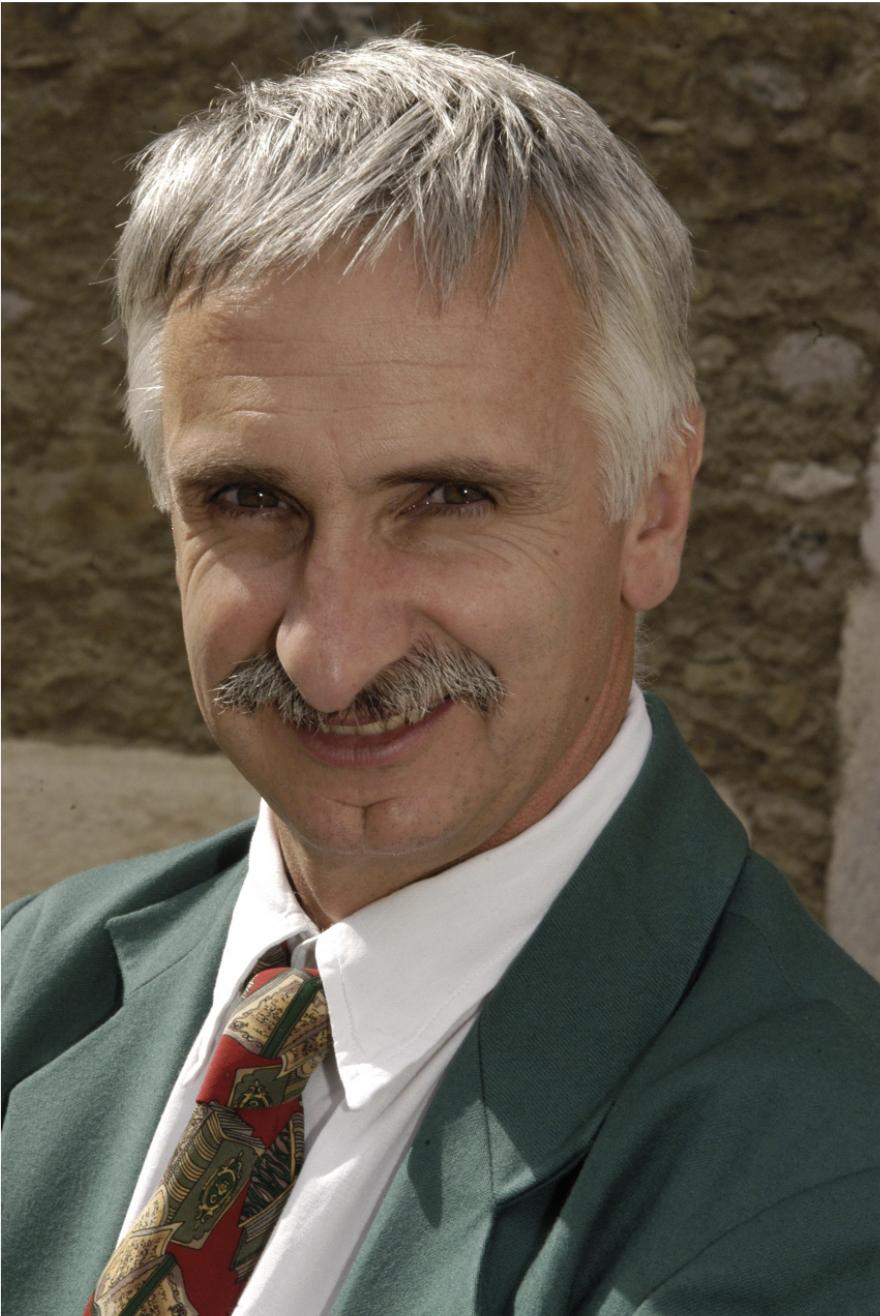 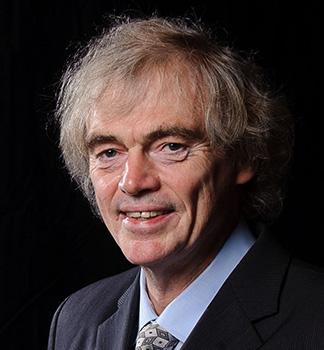 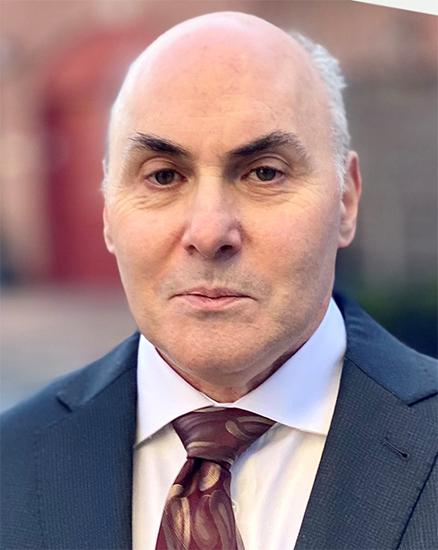