Capt Pichet Songtan, chief of the information division, on Friday named the two boats as Sinar Makmur 05, with 14 crew, and KM Bahagia 02, with five crew. They were spotted by a patrol boat around 4pm on Thursday about 38.5 nautical miles from Phuket.

The two vessels were searched and taken to Rassada Pier in Phuket. They and the crew were charged with illegal entry and illegal fishing in Thai waters.

All the crewmen were Indonesian nationals, one only 13 years old.

Capt Pichet said Thai authorities had seized an Indonesian fishing boat and arrested its crew for illegal fishing in Thai waters only once in 2021. The crew were detained and the boat still moored at Rassada Pier.

He said there were at least 10 reports of Indonesian boats illegally fishing in Thai waters each year. They often stole fish traps set by Thai fishermen, equipment costing tens of thousands of baht, he said. 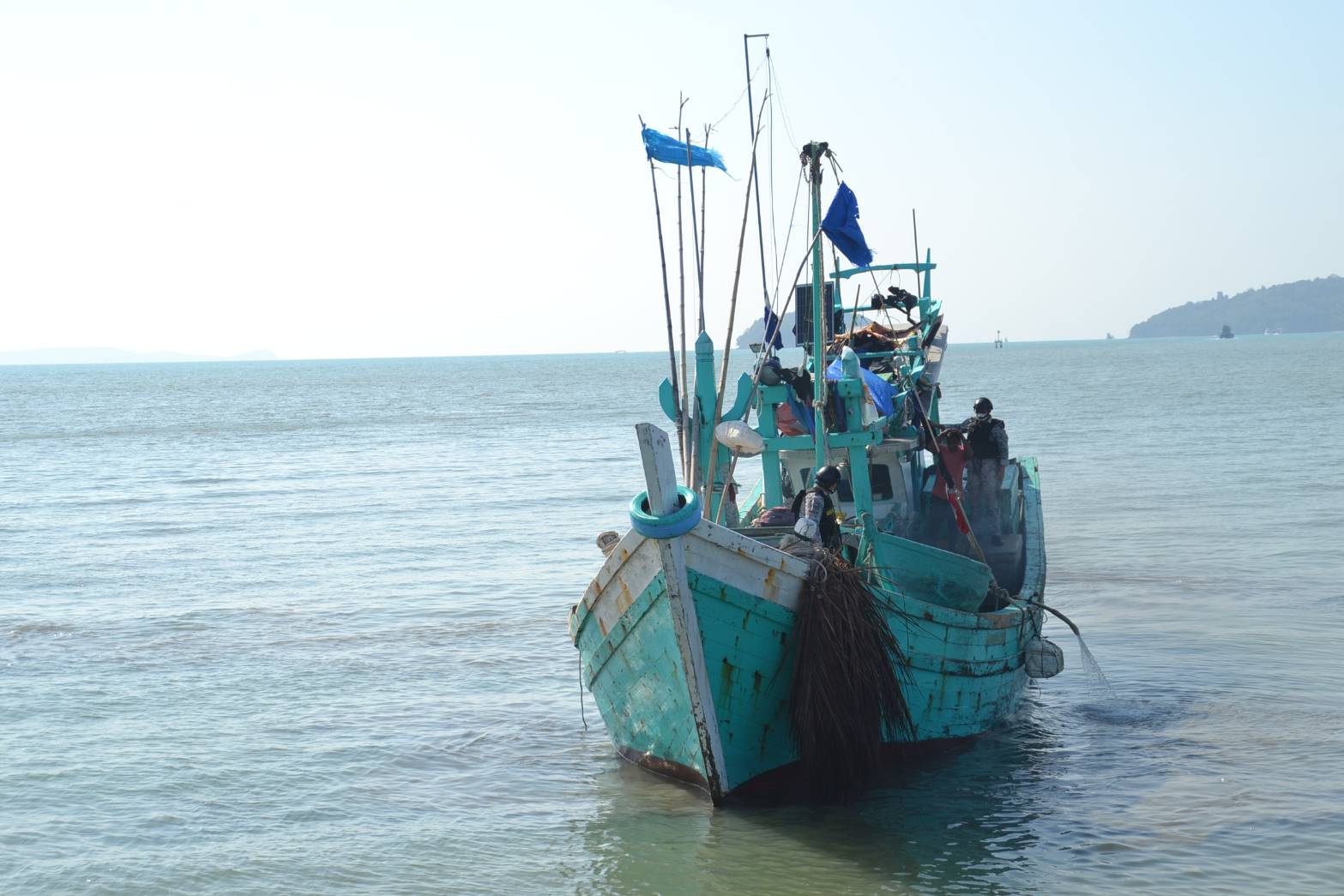 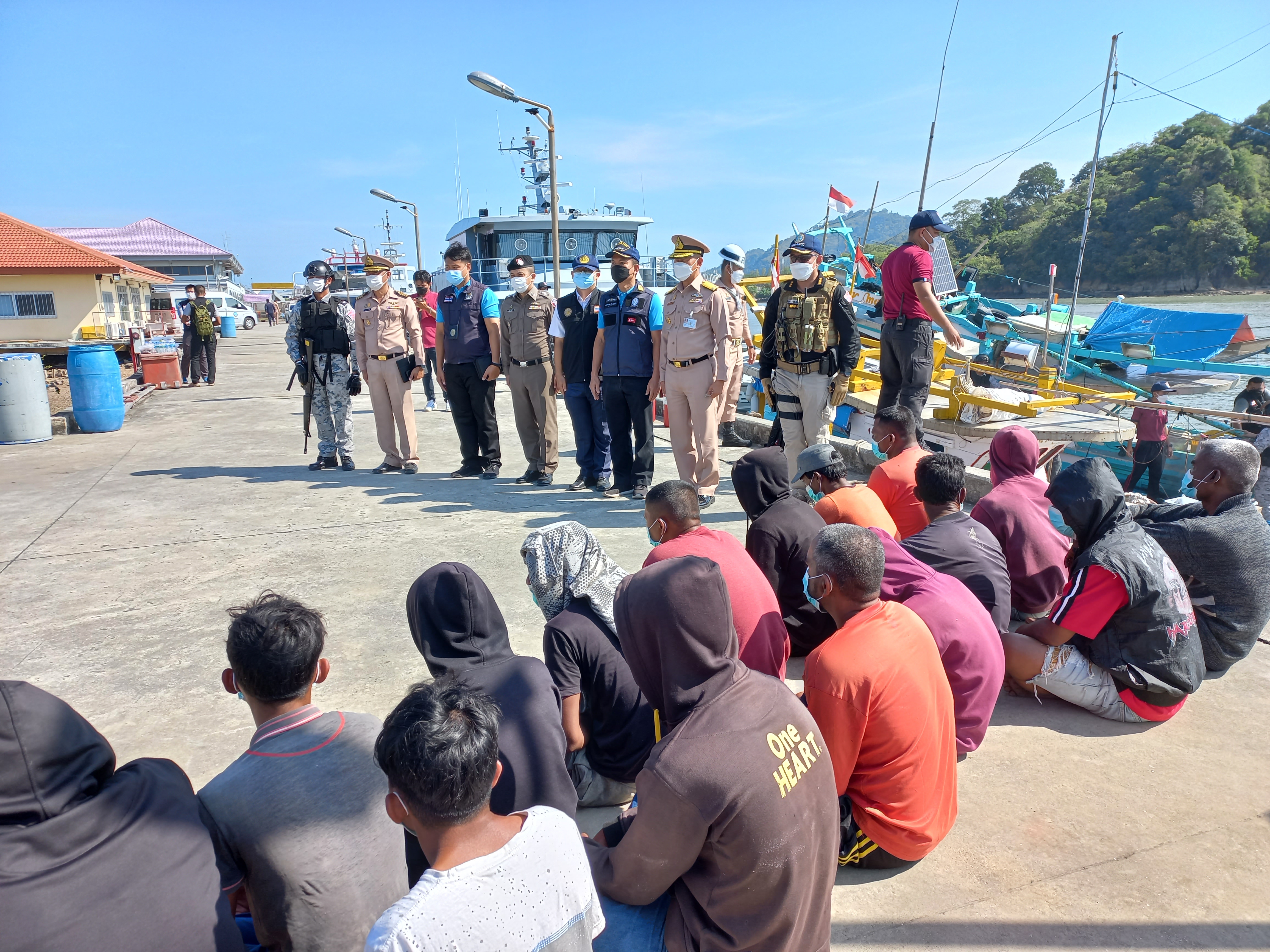 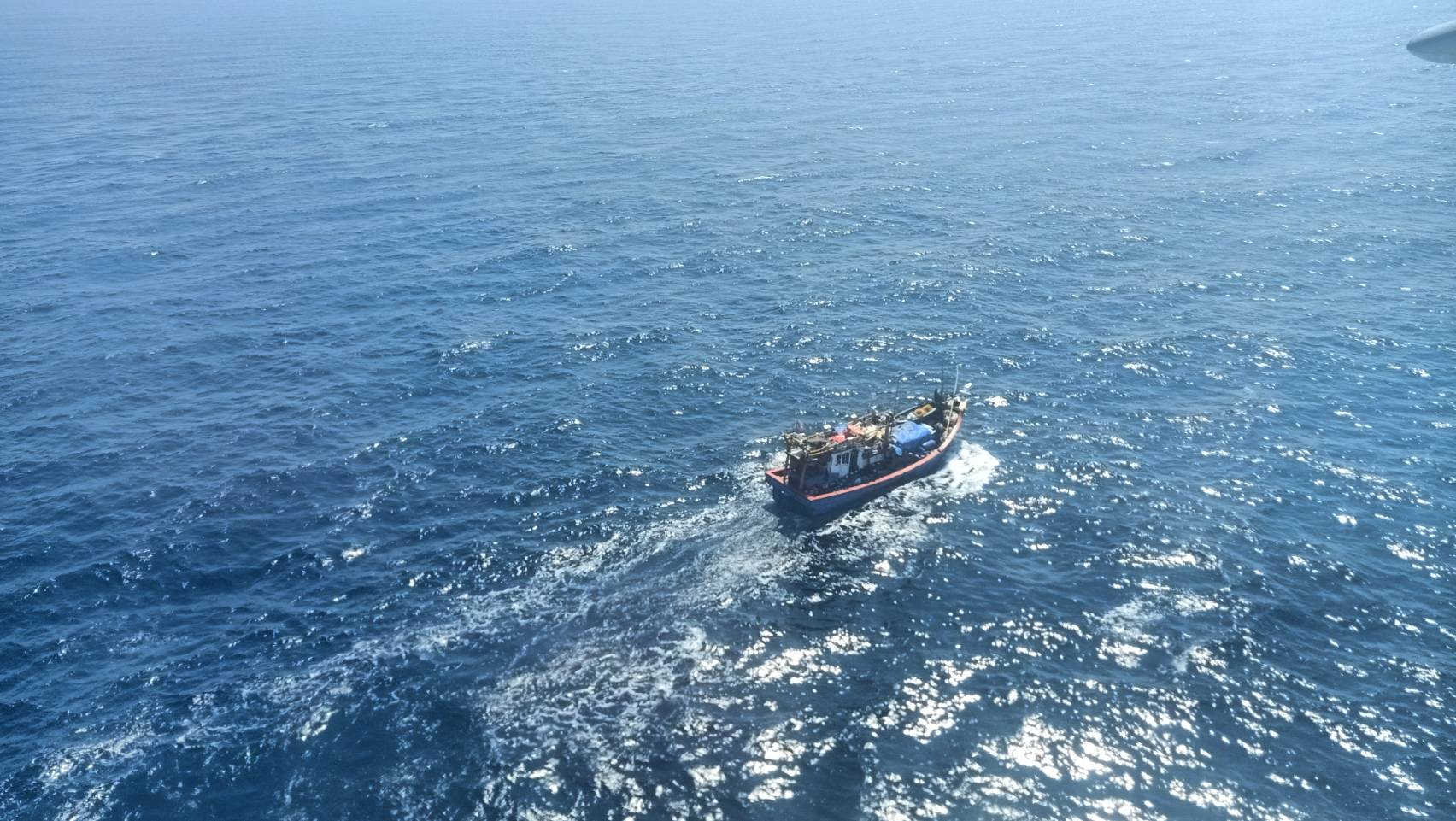 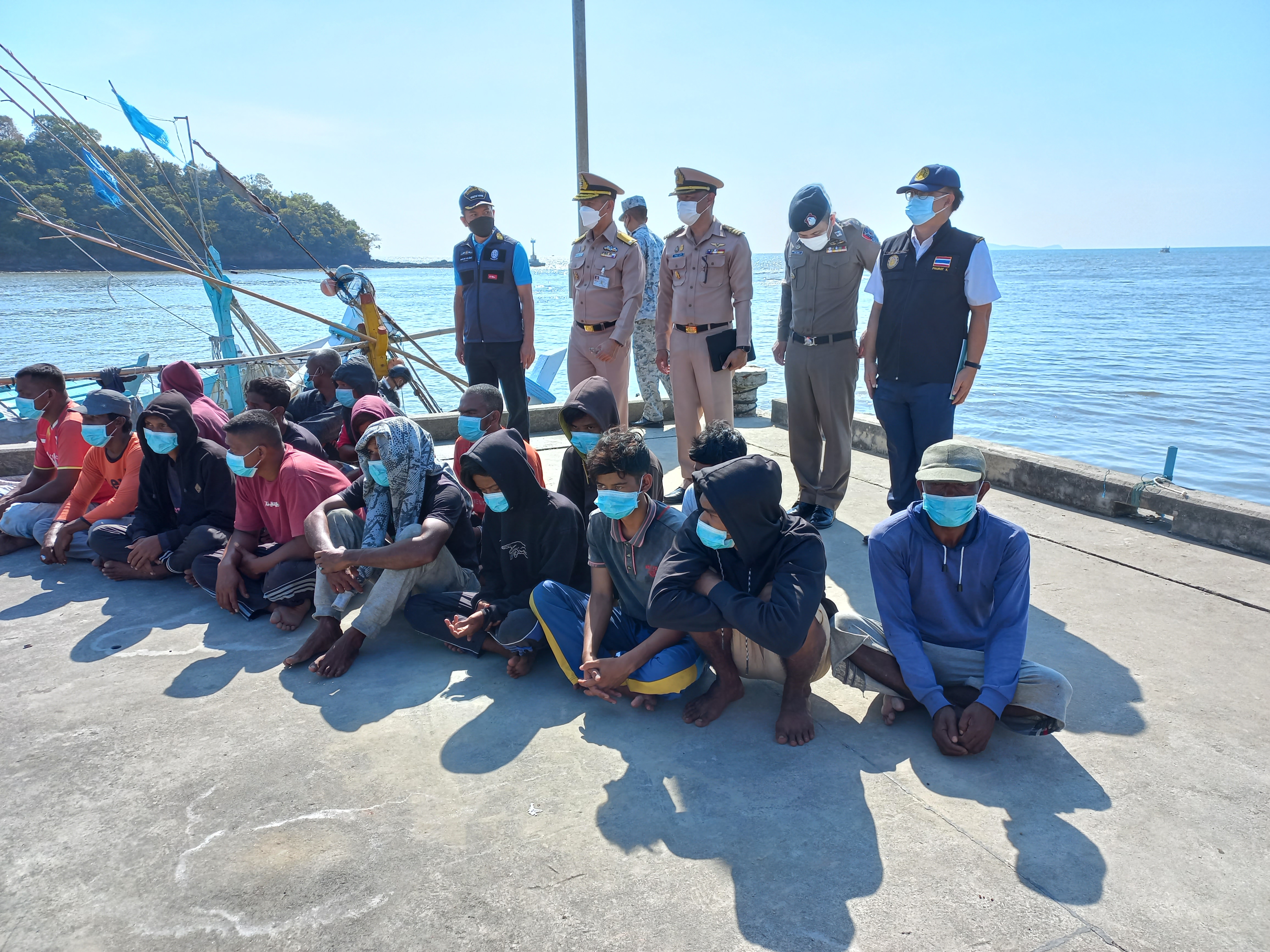 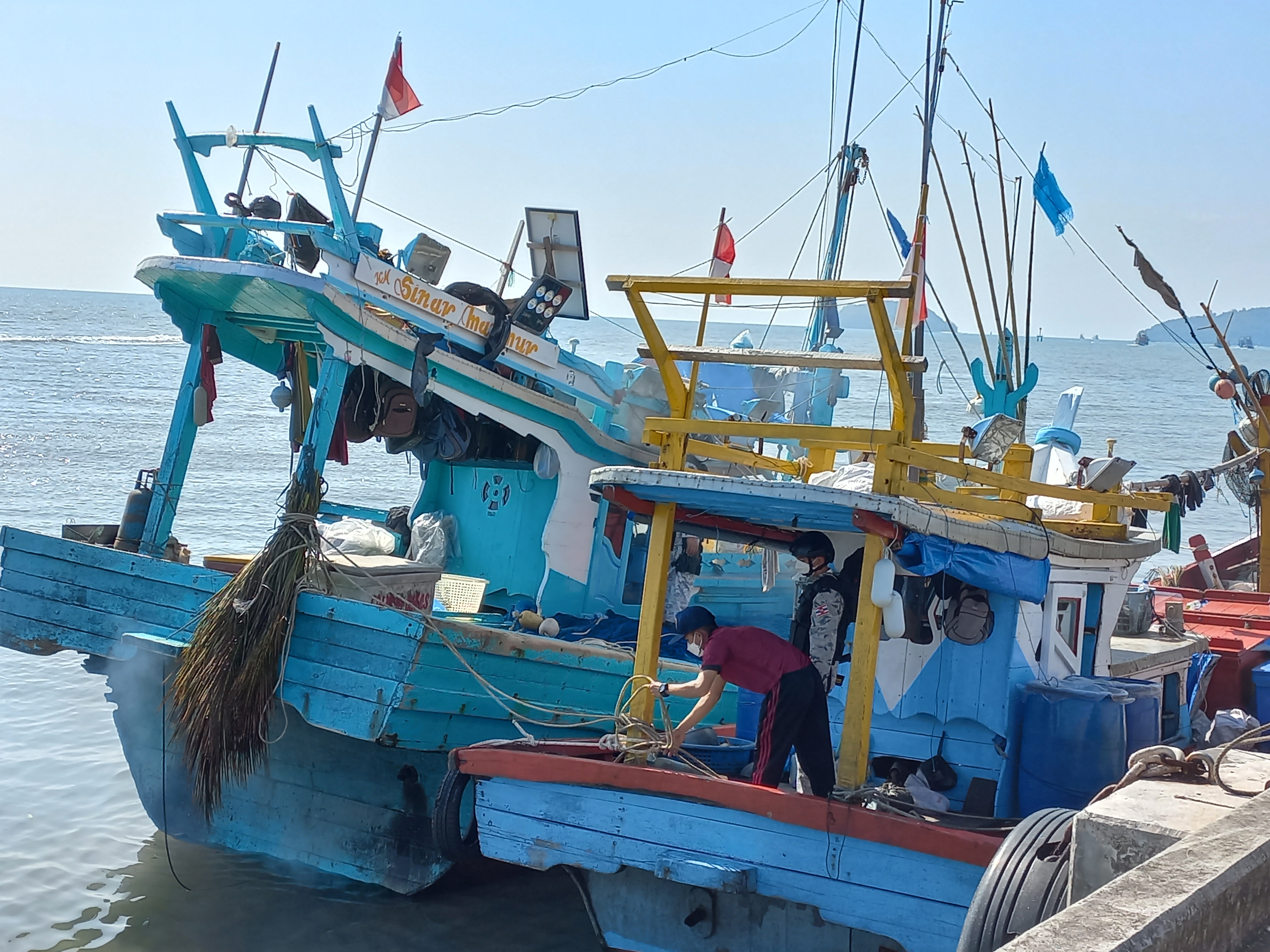