Pol Maj Gen Mana Kleepsatbut, commander of the National Resources and Environmental Crime Division, said on Monday the property was formerly a pig farm. But on Sunday they found macaques and water monitors being raised there for sale. Both are protected animals.

Farm attendants Wang Jahan and Anant Sripha initially tried to stall police, locking the farm gate and freeing some animals from their cages. Some animals fled the farm. Officials forced their way in and found 61 macaques and water monitors left.

Some of the lizards were tied up and in mesh bags, apparently ready for transport. Officials also found a blowpipe and tranquiliser darts at the place, which belonged to 73-year-old Sam Ngam native Lee Thiangyoo.

The seized animals were sent to a wild animal breeding centre in Uthai Thani.

Pol Maj Gen Mana said the farm owner was suspected of exporting the animals to Cambodia for onward sale to wildlife food restaurants in Vietnam and China.

The raid followed the earlier interception of captive monkeys on the way to the Cambodian border. 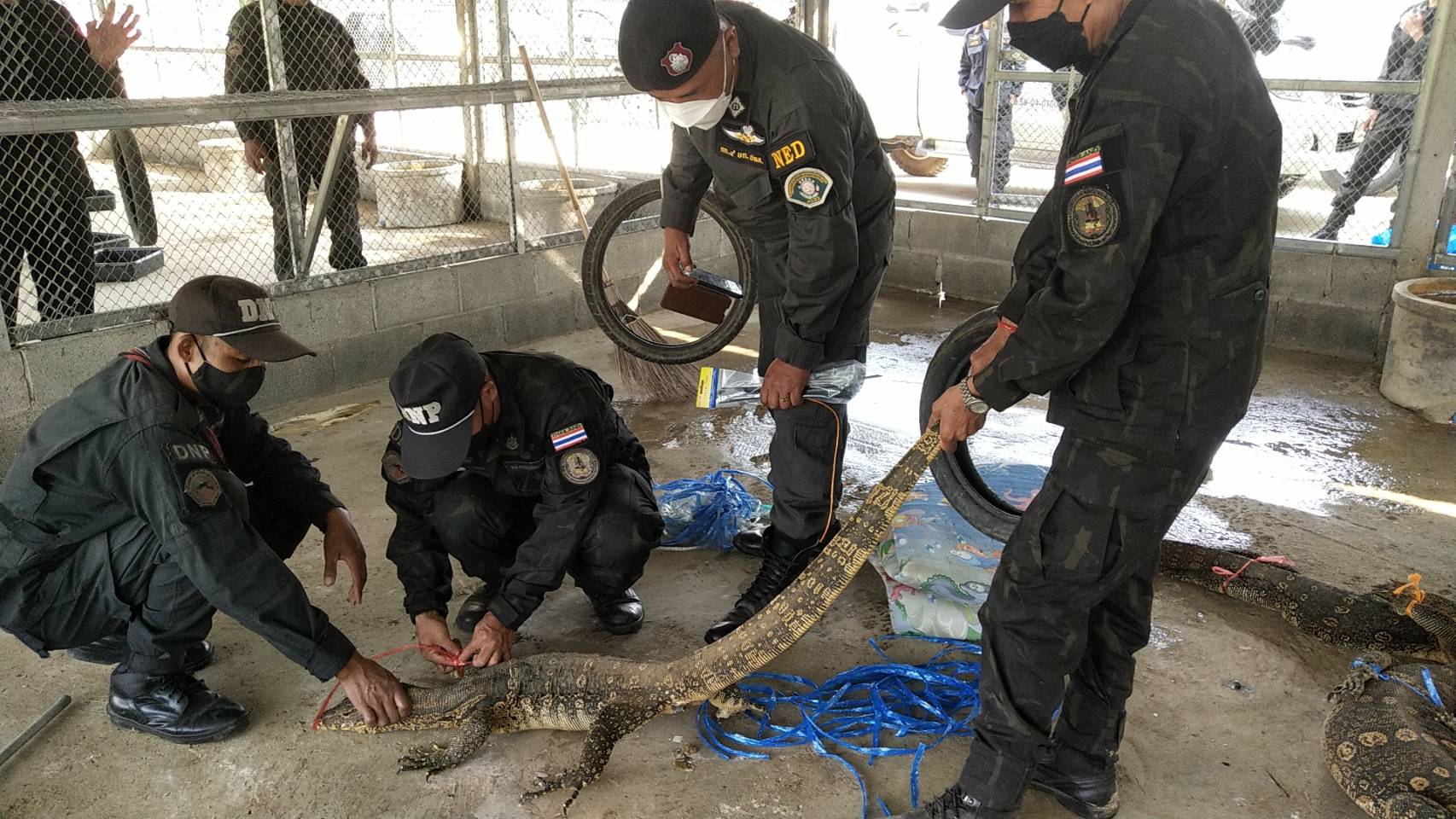 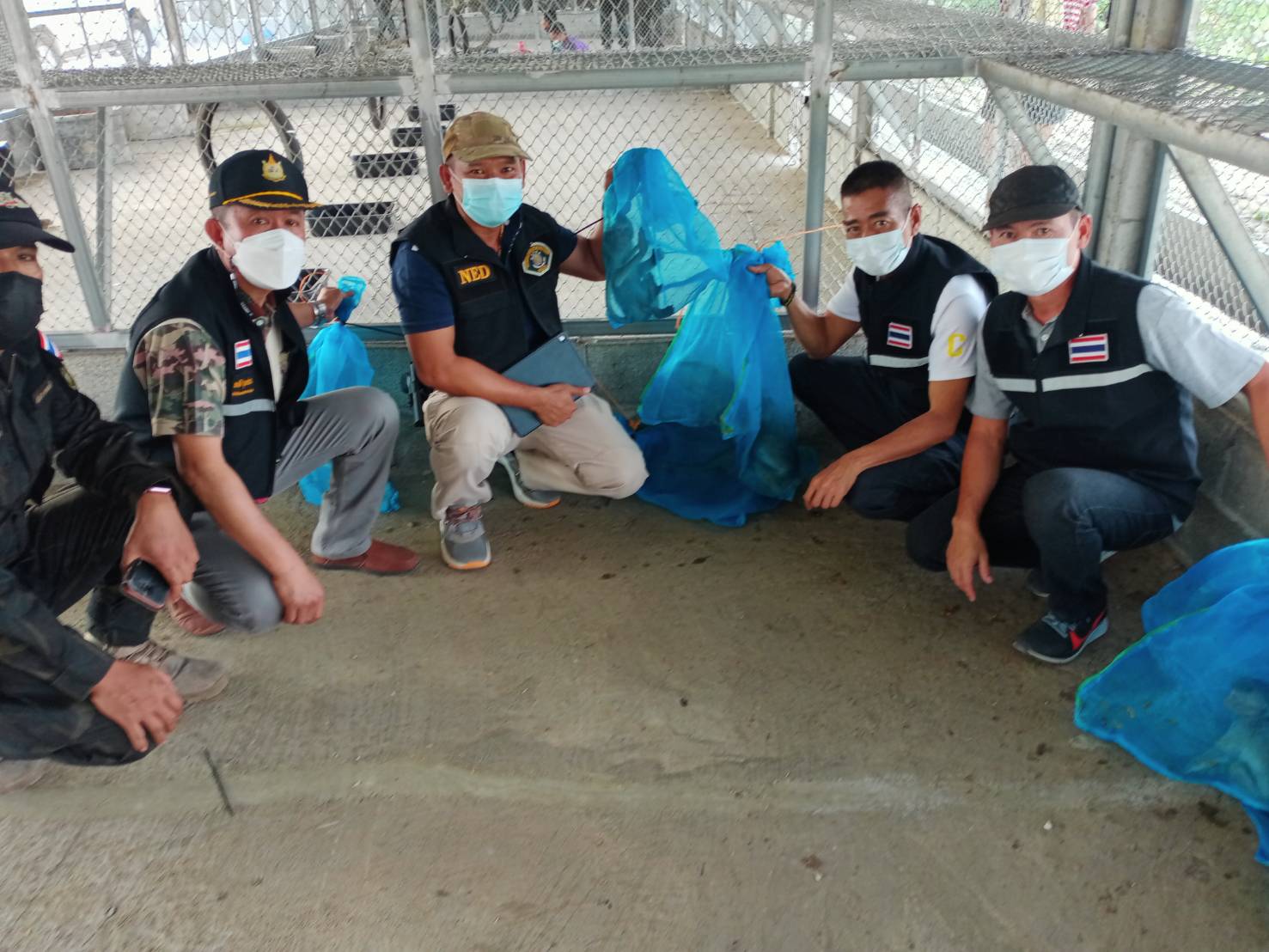 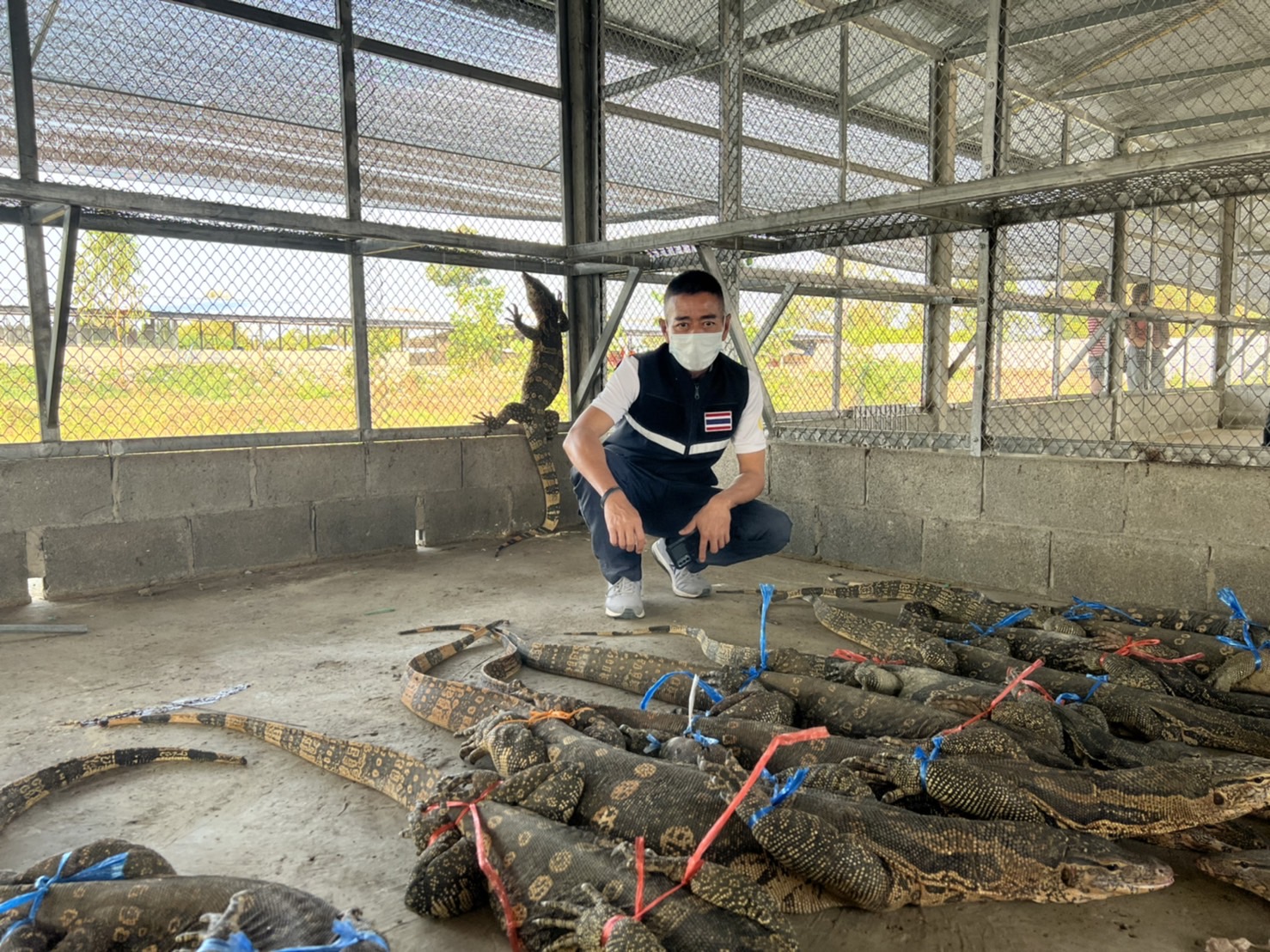 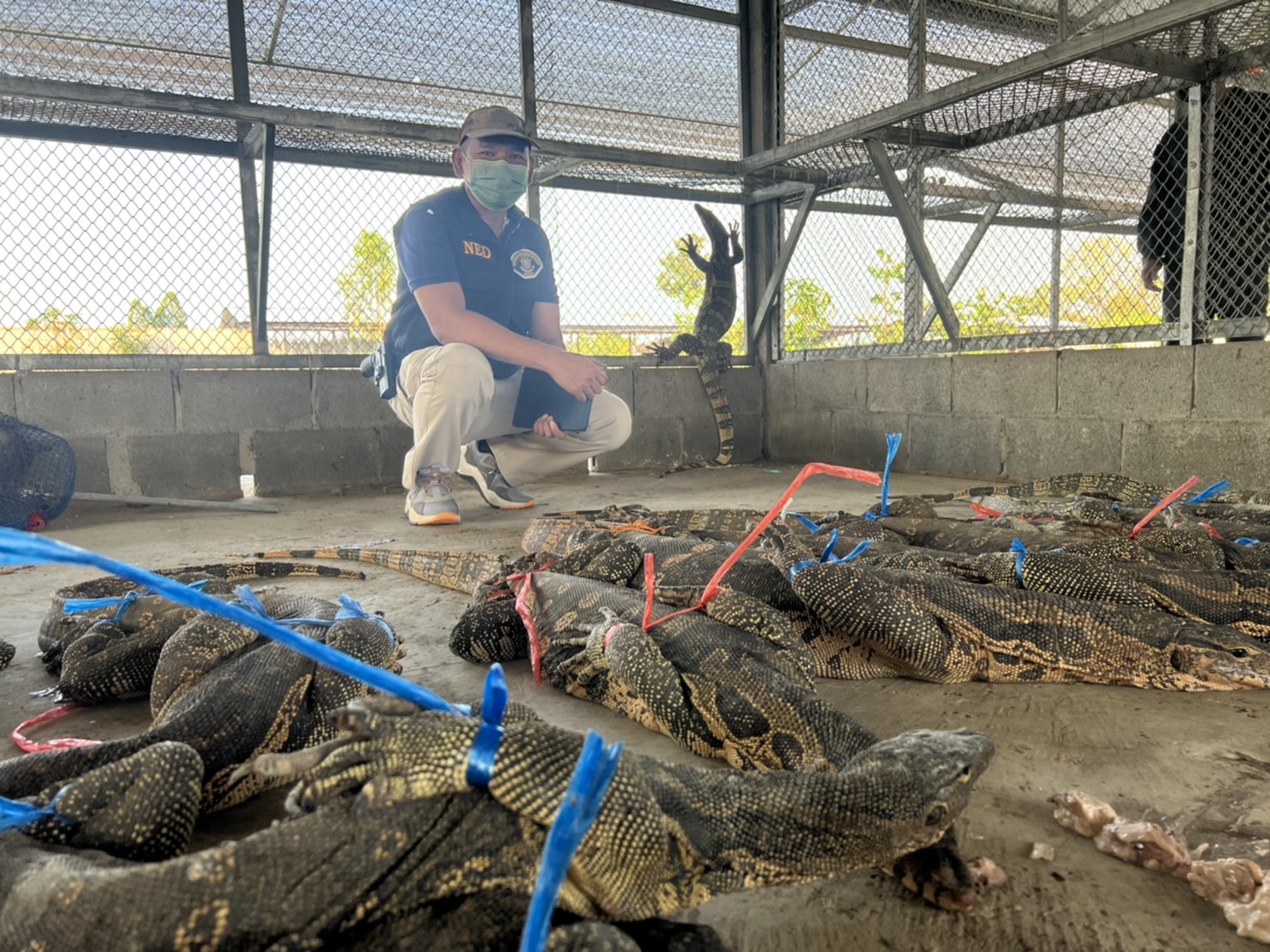