Large crowds attended a merit-making ceremony at Wat Pa Sattharuam in Muang district of Nakhon Ratchasima on Wednesday afternoon, the second anniversary of the shooting rampage by a soldier that ended with 31 people dead and 57 wounded. (Photo: Prasit Tangprasert)

NAKHON RATCHASIMA: Large crowds attended a merit-making ceremony at a temple in Muang district on Wednesday afternoon, the second anniversary of the shooting rampage by a soldier that ended with 31 people dead and 57 wounded.

It was held at Wat Pa Sattharuam in tambon Huay Thalay.

Monitor screens were put up at tents inside the temple, along with chairs, so people could have a clear view of the ceremony.

The one-storey house of the gunman, Sgt Maj 1st Class Jakrapanth Thomma, in tambon Khok Kruad of Muang district, remained locked. Nobody has stayed inside since the horrendous events of Feb 8-9, 2020.

The 32-year-old gunman began his rampage at Surathampithak army camp, where he shot dead his commander Col Anantharot Krasae, then the commander’s mother-in-law Anong Mitchan and a male civilian, Pitthaya Kaewprom, over a real estate deal before fleeing in a Humvee around 3pm on Feb 8.

Armed with three HK33 rifles and an M60 machine gun he took from the camp, Jakrapanth fired at civilians as he drove to the Terminal 21 shopping mall in Muang district.

Dozens of people were trapped inside and it was reported the gunman held about 20 of them hostage.

The drama ended on Feb 9 when the shooter was shot dead by police commandos.

The rampage was thought to have been sparked by a conflict over a house sale involving the gunman and his commander.

A total of 31 people, including the gunman, were killed and 57 others wounded. 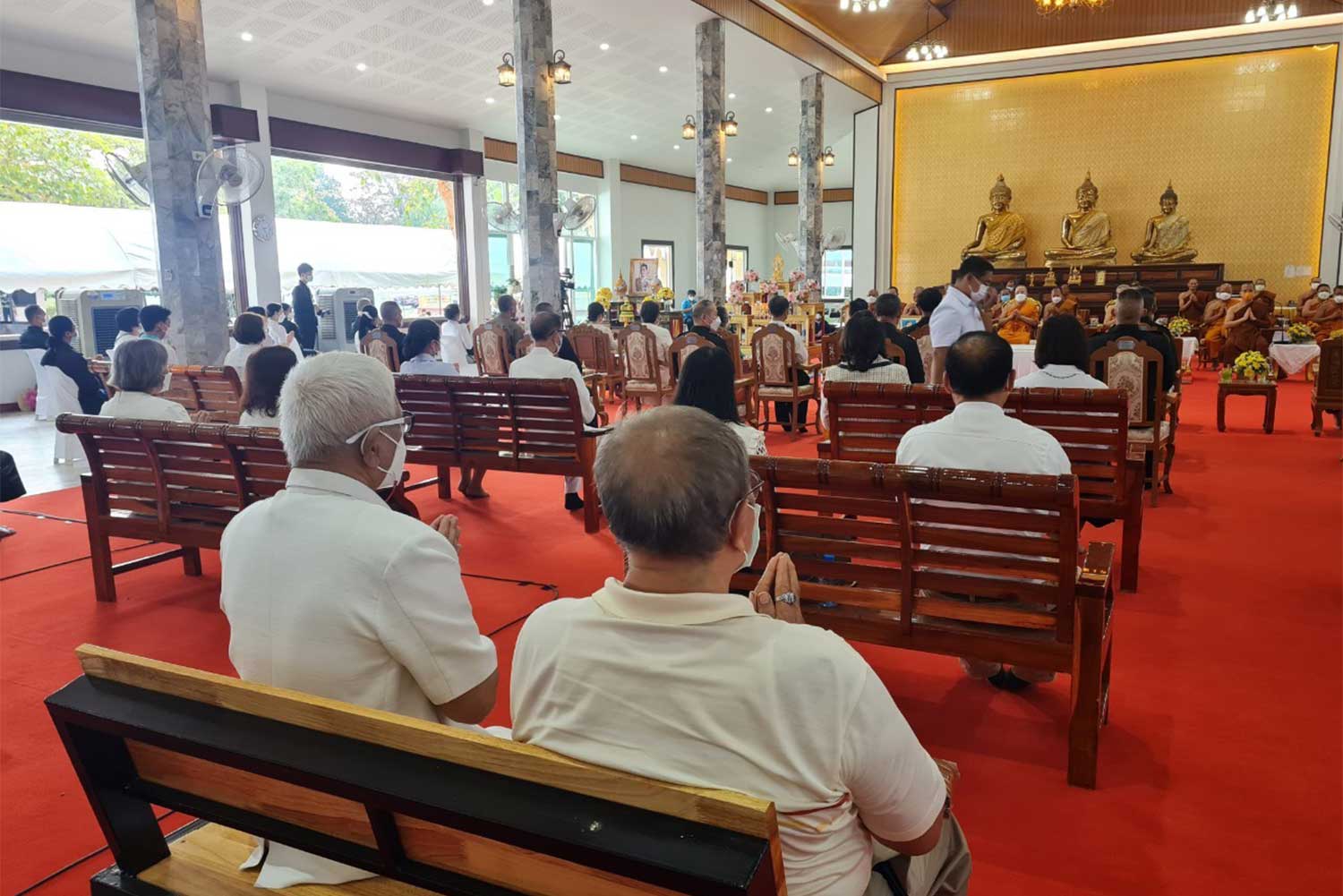 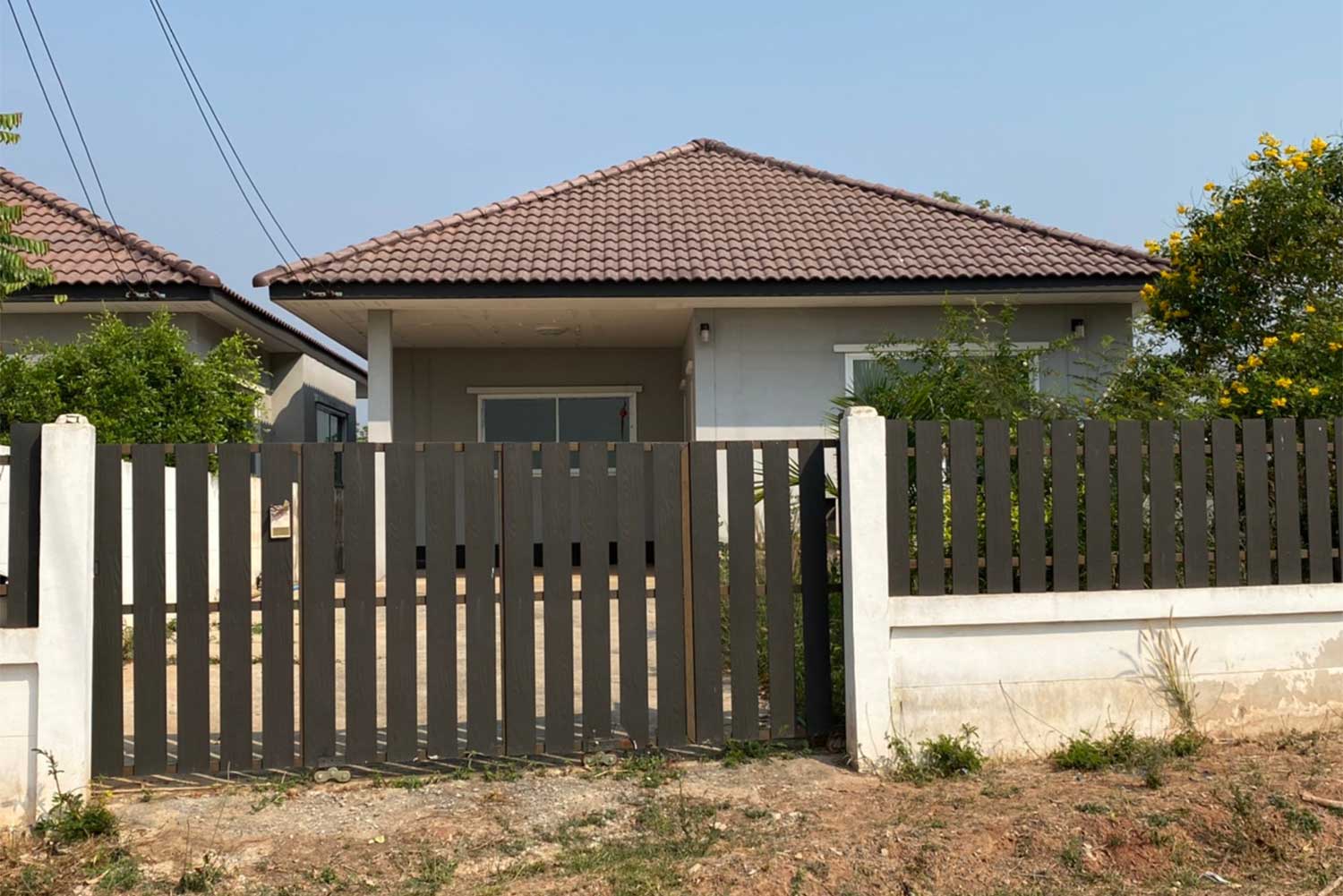