Cathy Hummels, a German TV presenter and wife of German International and Dortmund centre-back Mats Hummels (Photo from her Instagram)

Police have thrown a wide net in the search for a man who assaulted and robbed a German TV presenter, the wife of a prominent German footballer, on a beach in Phangnga province.

He said Phangna provincial and local police were cooperating in swiftly hunting down the assailant.

According to media reports in Germany, Cathy Hummels, a German TV presenter and the wife of German International and Dortmund centre-back Mats Hummels, was assaulted and robbed while walking on a beach at night in Phuket.

Pol Lt Gen Amphon stood firm in saying the investigation would be swift and thorough and the thief would be brought to justice. The incident had tarnished Thailand's tourism image. He also said the victim had left without giving a statement to police.

Ms Hummels was in Thailand to film her TV show Battle of the Reality Stars. The attack occurred while she was relaxing after completing production last week.

According to German newspaper Bild, the attacker hit her on the head several times before stealing her mobile phone. She ran back to the hotel, with her injuries. She told her team members and filed a complaint with local police before leaving the country the next day.

She said the attack occurred in Phuket. Police said this was not correct.

The assault happened at Na Tai beach, about 800 metres from Aleenta Hotel in tambon Khokkloi of Takua Thung district in neighbouring Phangnga province, about 9pm on Feb 5.

Ms Hummels was walking along Na Tai beach when an unidentified man hit her from behind until she fell down. The attacker ran off with her iPhone 12 pro max.

The victim sustained bruising to her left arm.

According to the police report, the victim could not describe her attacker as there was not enough light to see him well. She said it was not convenient to give a statement to police investigators because she had to board a flight back overseas. 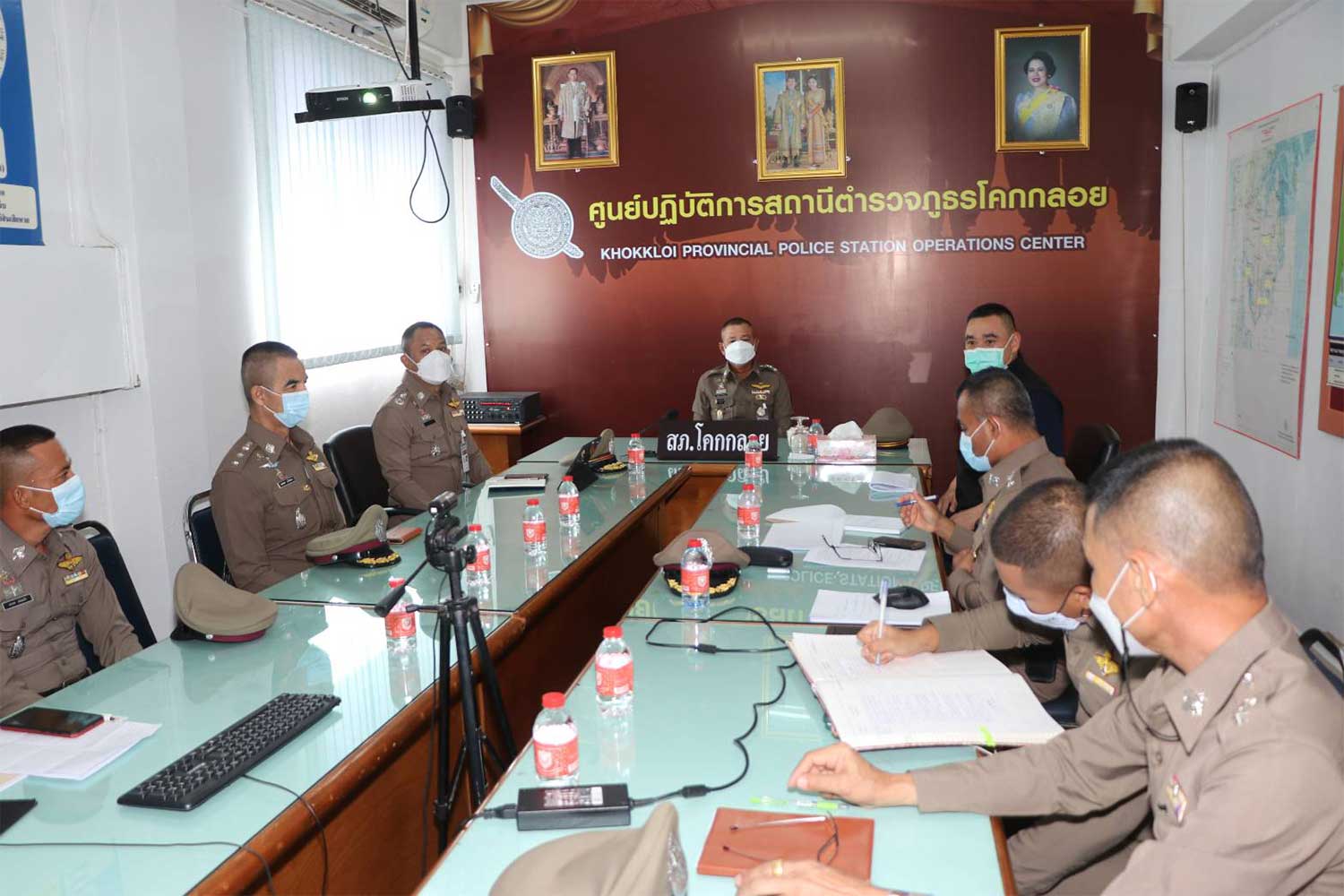