Allowing them to leverage contributions for loans 'unfair'

A leading Thai economics professor has strongly opposed a plan seeking to allow subscribers of the Social Security Fund (SSF) to withdraw lump sums from the pension scheme or use it as loan collateral.

The proposal is part of a series of draft amendments to the Social Security Act aimed at alleviating the financial hardship of SSF members.

Worawet Suwanrada, an economics professor at Chulalongkorn University, said the proposed change does not reflect the objective of the pension scheme and poses risks to the SSF's sustainability.

"Saving for retirement requires long-term planning and commitment and that is the goal of the SSF from the very beginning," he said.

"It is possible the subscribers will use up the lump sums and, without sufficient monthly benefits from the pension scheme, retirees would have to rely on public assistance, which would add to the country's fiscal burden." 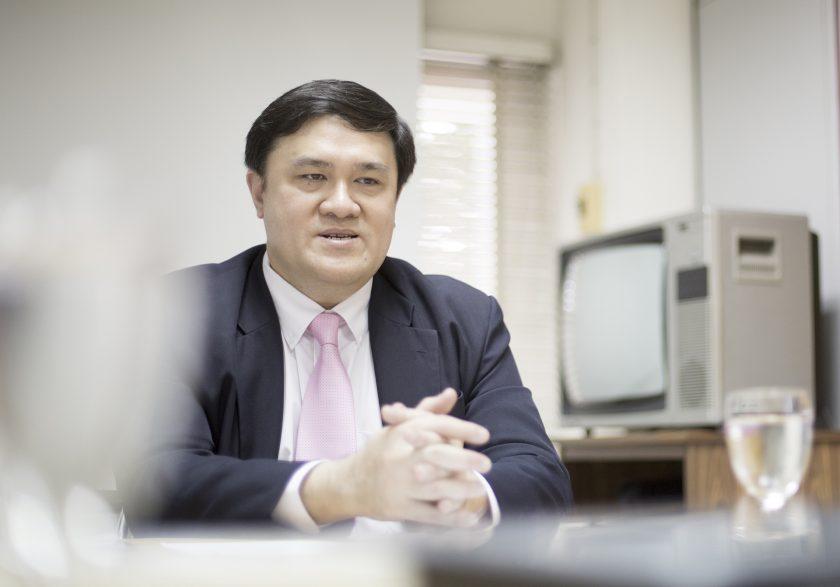 "Saving for retirement requires long-term planning and commitment and that is the goal of the SSF from the very beginning." — Worawet Suwanrada, an economics professor at Chulalongkorn University

Prof Worawet said allowing SSF subscribers to use part of their contributions as loan collateral would be unfair and against the principles of the social security system where risks are distributed.

"The pension scheme is intended as a form of income for retirees. Those who die early draw less from the scheme, while those who live longer draw more. This is how it functions and helps the fund last," he said.

But if subscribers use the pension fund as loan collateral and fail to repay the money, it would be seized by financial institutions, he said.

This increases the risks for those who do not benefit from the borrowing and undermines the fund's financial stability and functionality, according to the academic.

Prof Worawet pointed out that the government will also need to clarify if the pension fund, which is considered "collective finance", can be used as collateral for personal loans.

He said the proposed change would have short- and long-term political implications for the government.

"Not every subscriber will benefit from this. Instead, retirement benefits will have to be recalculated to take care of those who want to use the fund as loan collateral," he said.

Graeme Buckley, International Labour Organisation (ILO) country director for Thailand, Lao PDR and Cambodia, has also voiced disagreement with the proposal, saying that in some countries where subscribers can withdraw lump sums, the money is used up within five or 10 years.

He said that while Thailand's pension system requires reform to meet the needs of its ageing population, he believes the proposal will lead to more difficulties.

Retirement income is the focus of old-age pension subscribers and the change would adversely affect the social security system and its beneficiaries, he said.

Gita Sabharwal, UN resident coordinator in Thailand, said the country should develop a multi-tier system that moves away from fragmented arrangements to ensure income security after retirement.

The suggestion is in line with the government's announcement in March 2021 to set up a national pension fund.

The multi-layered system includes a basic pension scheme and old-age allowance for the elderly; the National Saving Fund for people aged 15 and over, until they enter the work force; the social security fund; and the government pension fund for state officials or the provident fund for employees of private companies.

A new United Nations report also strongly discouraged the proposal for lump-sum withdrawals by members, while recognising the current system as providing a good foundation for an adequate and sustainable retirement system in the medium- and long-term.

According to the report, which was undertaken by the UN Joint Programme on Social Protection for All in Thailand under the technical leadership of the ILO, the country faces challenges from an ageing population and changing labour markets, and the pension system needs to be reformed to meet these needs.

Its recommendations include an immediate increase in the level of the existing old-age allowance, a gradual rise in contribution rates and the retirement age, an increase in the earnings cap, and a reduction in the number of years needed for retirement income eligibility from 15 to five years.

The report also highlights how informal workers can be included in the system. This would help reduce poverty and inequality in the labour market and better protect individuals and their families, it said.