A police officer holds one of two guns used by two hitmen in the killing of Jimi “Slice” Sandhu in Phuket. They were found in the sea not far from the murder scene. (Photo: Achadtaya Chuenniran)

PHUKET: Police have issued arrest warrants for two Canadian hitmen wanted for the killing of an Indian gangster a week ago in this island province.

Pol Maj Gen Sermphan Sirikhong, chief of Phuket police, said a warrant was being sought from the Phuket provincial court for the arrest of the pair on charges of colluding in murder. The men are said to be Canadian nationals, both aged 37, but no names or other details were given.

Thai media reported that the pair entered Thailand in December and flew out on Feb 6, two days after they ambushed and killed Jimi “Slice” Sandhu.

The crime was believed to have been related to criminal activities in which Sandhu, a notorious figure in Vancouver before his deportation from Canada in 2016, had been involved.

Sandhu was shot multiple times in the parking lot of his rented beachfront villa on Rawai Beach in Muang district on the night of Feb 4. His body is in the Vachira Phuket Hospital morgue.

After the killing, the hitmen threw the handguns into the sea opposite a deserted house nearby.

The murder is being investigated by 20 teams of police. On Thursday, they found two pistols — a CZ 9mm semi-automatic and Walther 9mm fully automatic — in the sea not far from the murder scene.

Each of the guns was legally registered under the name of a Thai national. Police are looking to question those two people.

Police authorities are liaising with Interpol to help arrest the suspects and have them extradited them to stand trial in Thailand, Thai media reported.

National police chief Suwat Jangyodsuk said on Friday that Sandhu’s family was expected to arrive in Phuket either on Sunday or Monday to take his body back to India. 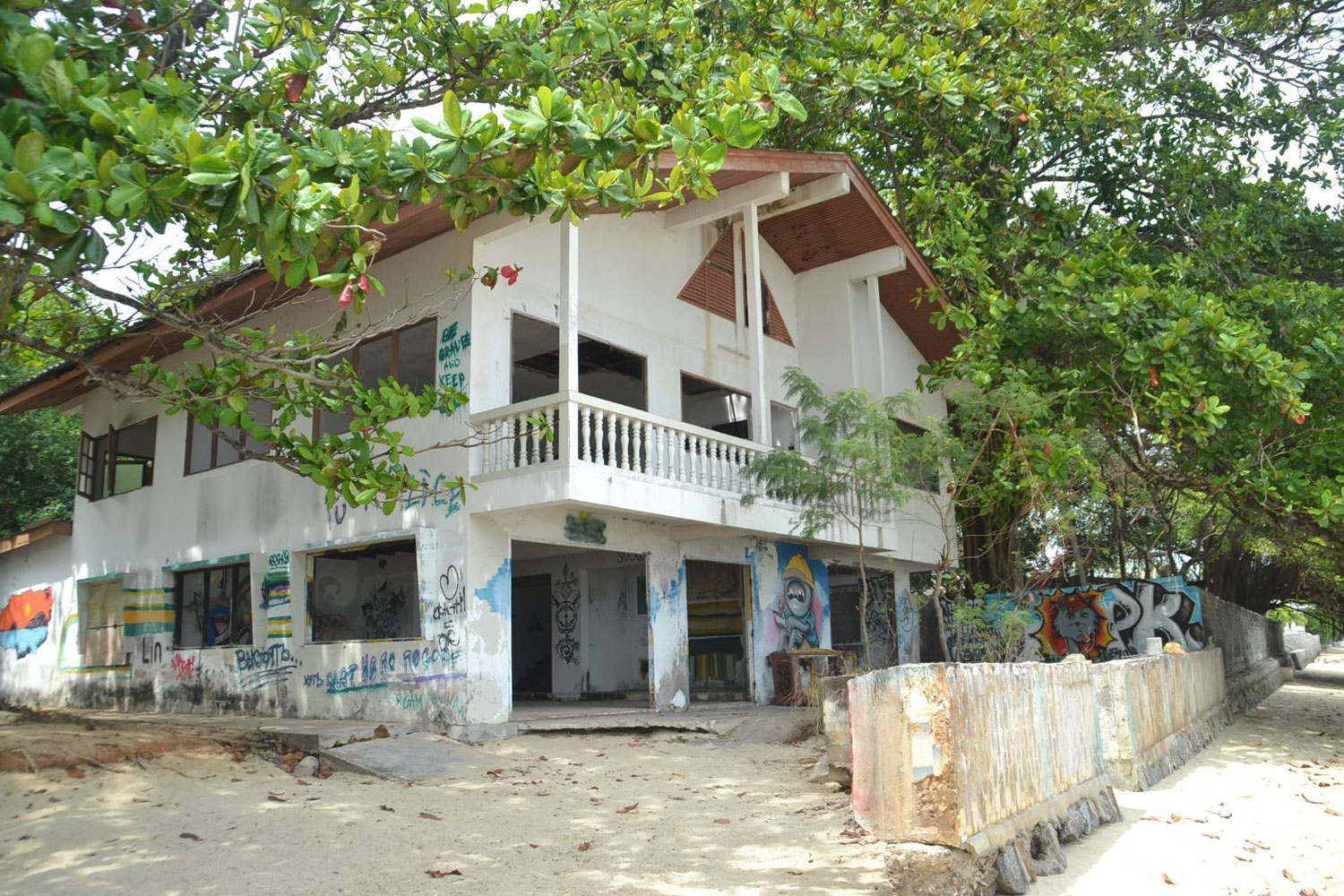 The hitmen who killed Jimi “Slice” Sandhu threw their handguns into the sea opposite this deserted house in Phuket near the beachfront villa where the crime occurred. (Photo: Achadtaya Chuenniran)

Hopes were fading on Thursday for rescuing survivors of the earthquake in Turkey and Syria, which has killed over 17,500 people in one of the deadliest tremors in decades.

The Election Commission (EC) is defending its MP calculation method, which takes into account non-Thai residents, for the coming election, saying it is in compliance with the kingdom’s civil registration law.