When a one-year-old toddler named Thaenthai recently went missing from GS Kik nursery in Bangkok, it soon became clear that there was a dark side to the case.

A team from the Department of Special Investigation (DSI) became involved after local police found that the baby was likely the victim of transnational surrogacy syndicates operating in the Central, North and Northeast regions.

According to a source at the DSI, some syndicates open nurseries or maid service companies as a front for sourcing children from mothers who are vulnerable to the cash incentives on offer from wealthy foreign customers, especially Chinese couples.

Under the Protection of Children Born from Assisted Reproductive Technologies Act, commercial surrogacy is illegal with the only lawful exchange of guardianship being between a mother and a member of her own family, with her husband's consent also required, under laws that also prohibit payment for the service.

Before the Covid-19 pandemic, the DSI found that up to 300 babies had been smuggled out of the country in 2020. However, since the border closed young children destined for families abroad have been looked after by Thai nurseries ahead of their postponed, illegal separation from their parents.

The investigation into Thaenthai's disappearance was quickly linked to one such network, said the source.

The DSI is also working with the Department of Health Service Support (DHSS) to distinguish these illegal surrogacy rings from legitimate childcare businesses.

Some of the evidence gathered by police searching for the whereabouts of Thaenthai pointed to a nursery in Nong Khai's Phon Phisai district. After a raid on the premises, officers found two babies believed to have been born to paid surrogate mothers. 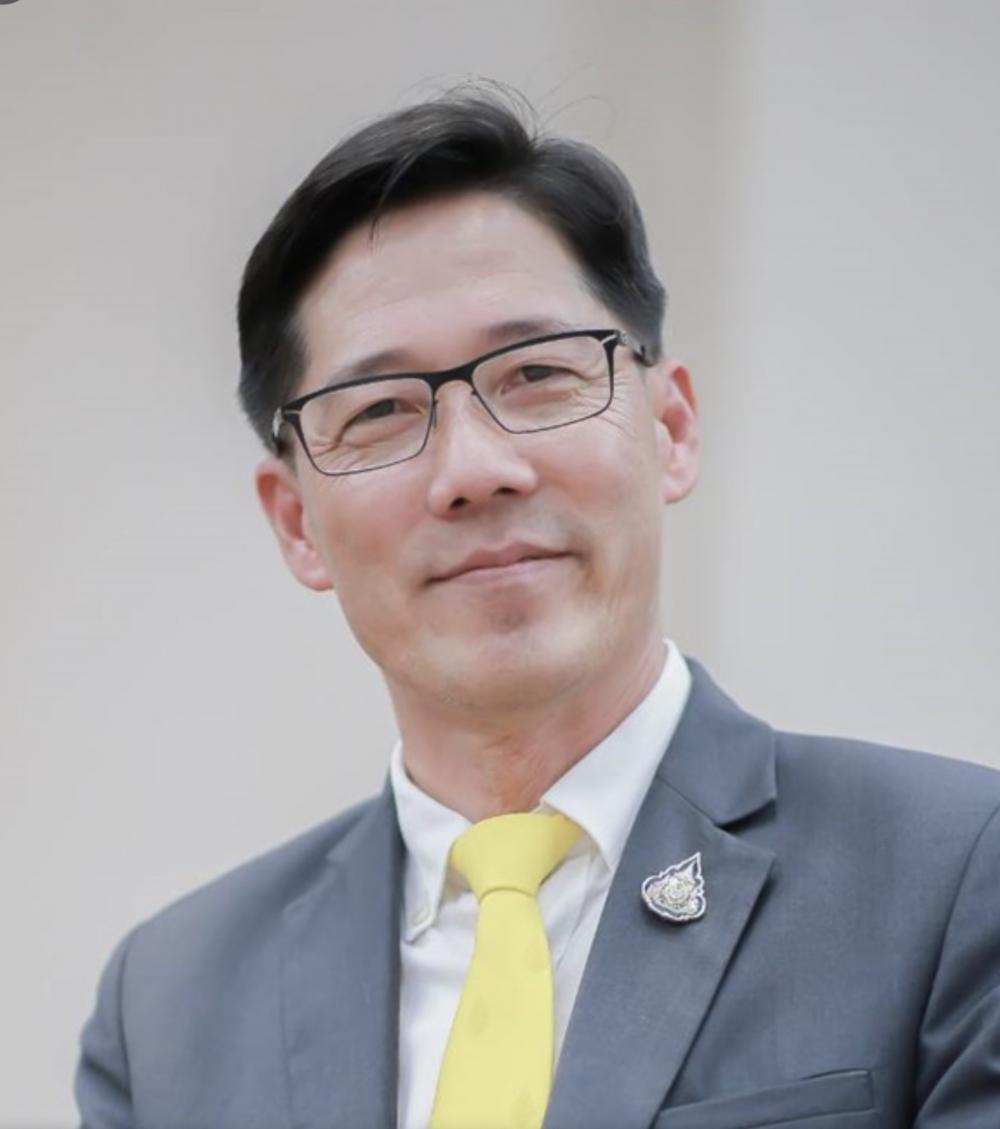 Police also found a bank book that indicated that about 20 surrogate mothers had been hired by an agent, with the women being offered 450,000-500,000 baht for each baby they "delivered" for the gang. There was also a bonus offer for twins and prenatal payments covering the women's medical bills.

Police have expanded the investigation but still cannot find baby Thaenthai or even ascertain whether he is still in Thailand. Police are also investigating other nurseries, maid businesses and social media accounts that may be part of these rings' commercial surrogacy operations.

The police have found evidence of payments being made to women in various provinces including Bueng Kan, Nong Khai, Nakhon Sawan, Pathum Thani, Nonthaburi and Bangkok.

Other surrogacy businesses have also come under the radar in Chiang Rai and Chiang Mai where ethnic women were believed to have been paid to be surrogate mothers for couples in China.

The Office of the Judicial Commission and the Office of the Attorney General (OAG) have received reports of these suspected crimes, but there is still not enough evidence to identify the mastermind behind the network or networks. An OAG source said that an agent hired ethnic women aged 25-35 years old because of their perceived good health and favoured those who were already married to avoid any suspicions arising over their pregnancies. The network had also changed its payment method from bank transactions to cash to avoid being traced.

Meanwhile, the DHSS has urged the government to amend the Protection of Children Born from Assisted Reproductive Technologies Act (ART Act) to make commercial surrogacy legal, partly to curb the illicit foreign exports of children and also to give childless couples the opportunity to give homes to babies from mothers in less well-off circumstances.

Dr Tares Krassanairawiwong, director-general of the DHSS, said since the implementation of the ART Act in 2015, about 500 babies had been born and legally transferred under the law.

But such surrogacy is only allowed for couples proven to be infertile, while the demand for Thai surrogate mothers is still high from abroad where fertility rates are much lower.

"If we see infertility as a disease, then we can amend the law to allow legal surrogacy for foreigners who wish to visit Thailand and legally hire surrogate mothers," he said.

Dr Tares said the DHSS had proposed an amendment to the surrogacy law to allow foreigners to participate and therefore quash the illegal trade currently occurring.

"Thailand is already a major destination for fertility treatment because we have advanced medical technology and high-end hospital services. If the law can be amended, it will be a win-win situation for infertile foreign couples who want to have kids and for Thai women who want to offer surrogate services," said Dr Tares.

He said since Thailand's population growth is in decline, the government should provide additional benefits for people who choose to undergo assisted reproduction treatments, in an attempt to spur fertility rates.

Infertility, he said, is recognised by the World Health Organization (WHO) as a disease of the reproductive system, which means efforts to remedy the condition should be subsidised.

Furthermore, the DHSS chief said the fact that surrogacy remains illegal in Thailand seems to run counter to the government's hopes to promote the country as an international medical and health services hub.

At present, the DHSS is in the process of finalising the partial revision to the Surrogacy Act, which Dr Tares said will be finished in about two months time.

Moreover, the DHSS will also revise the law regarding the freezing of reproductive cells and tissues -- eggs, sperm or embryos.