The 13-carriage train No 926 was returning to Bangkok before the collision.

According to train passengers, the train blared its horn to alert the truck, as it was about 500 metres away. The train driver applied the brakes but could not stop it from ramming into the vehicle.

The train passengers said the truck driver told them that he did not see the train approaching.

The crash resulted in three injuries - the truck driver, his girlfriend and a train engineer. No deaths were reported. 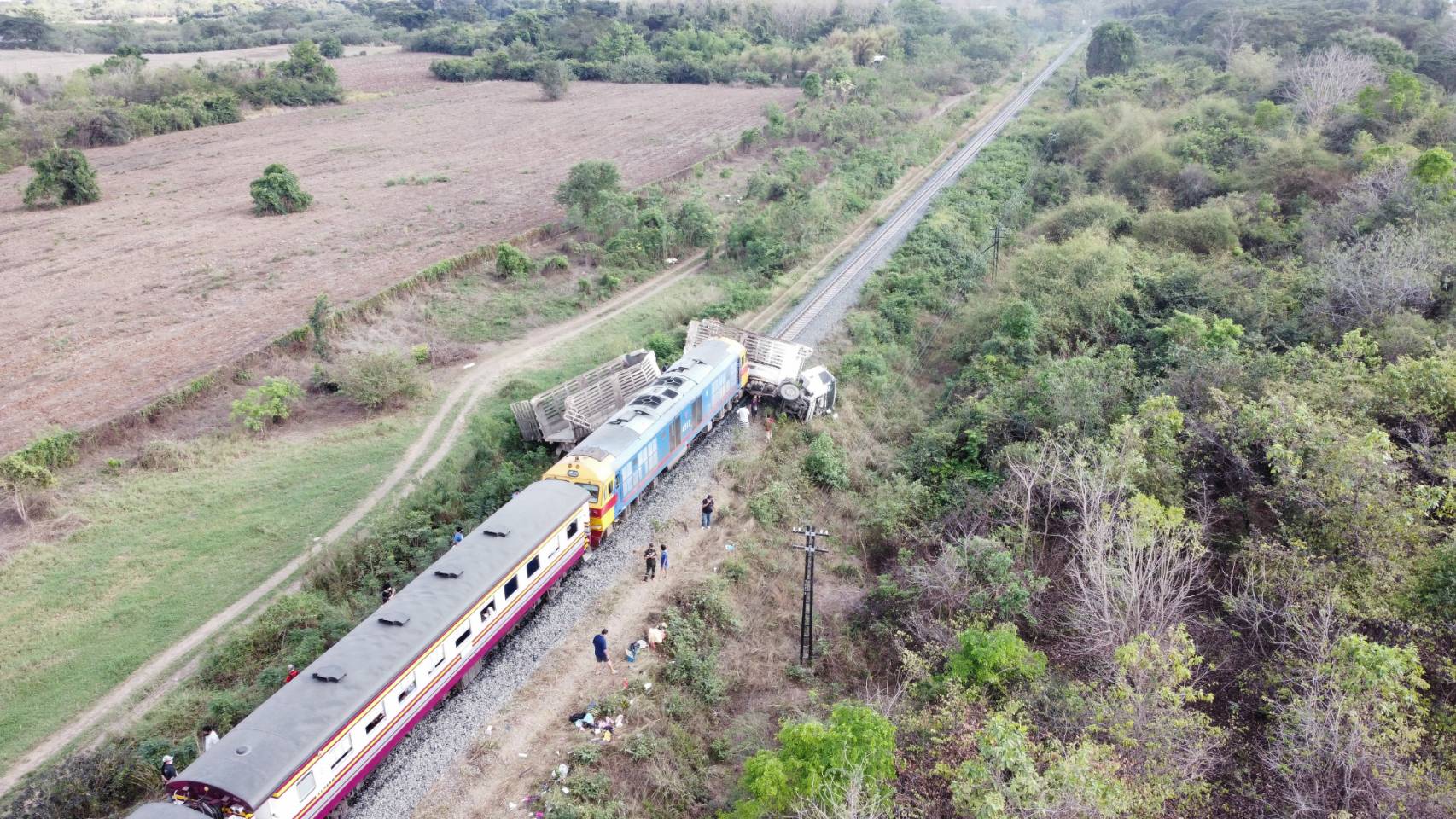 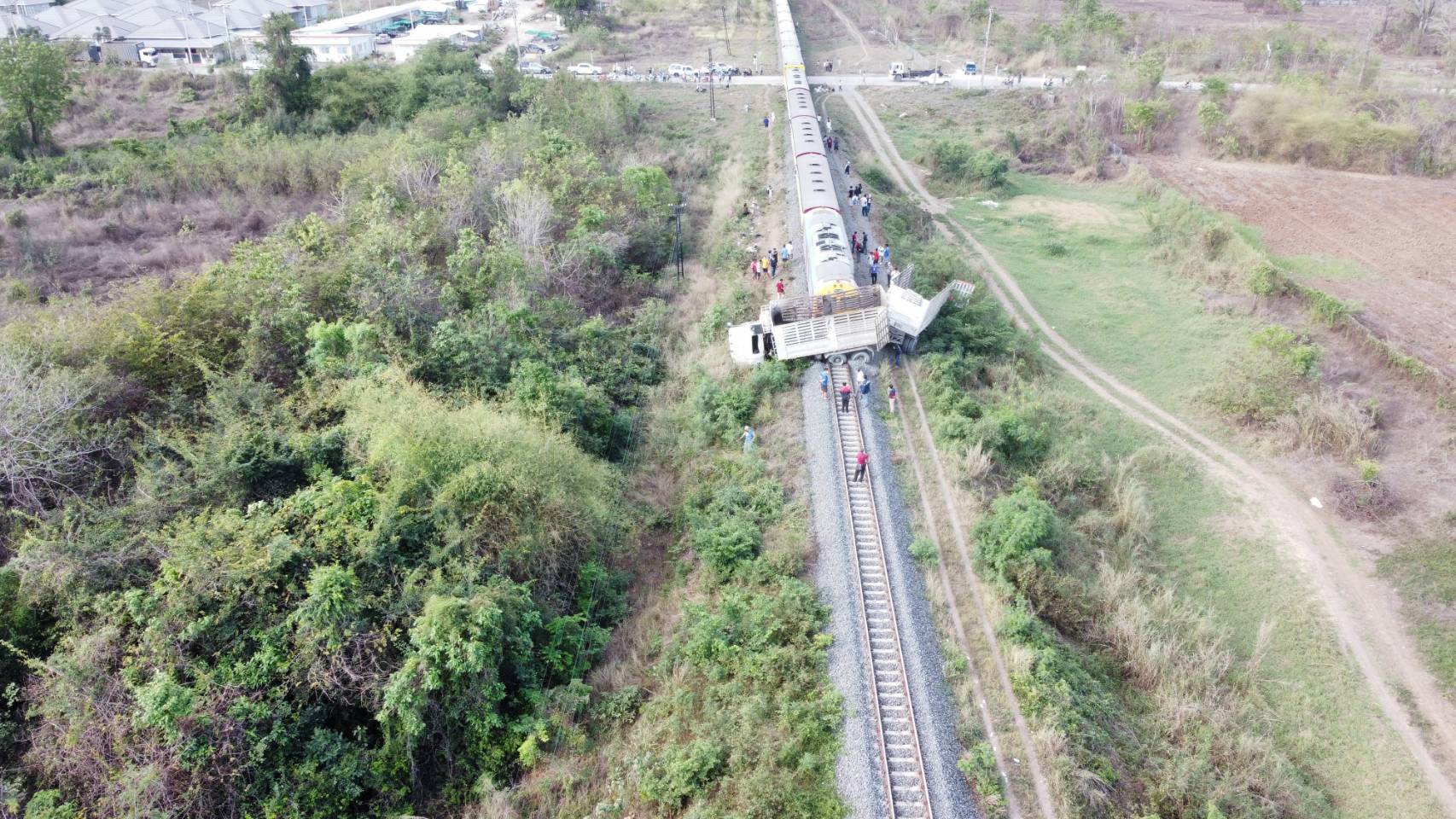 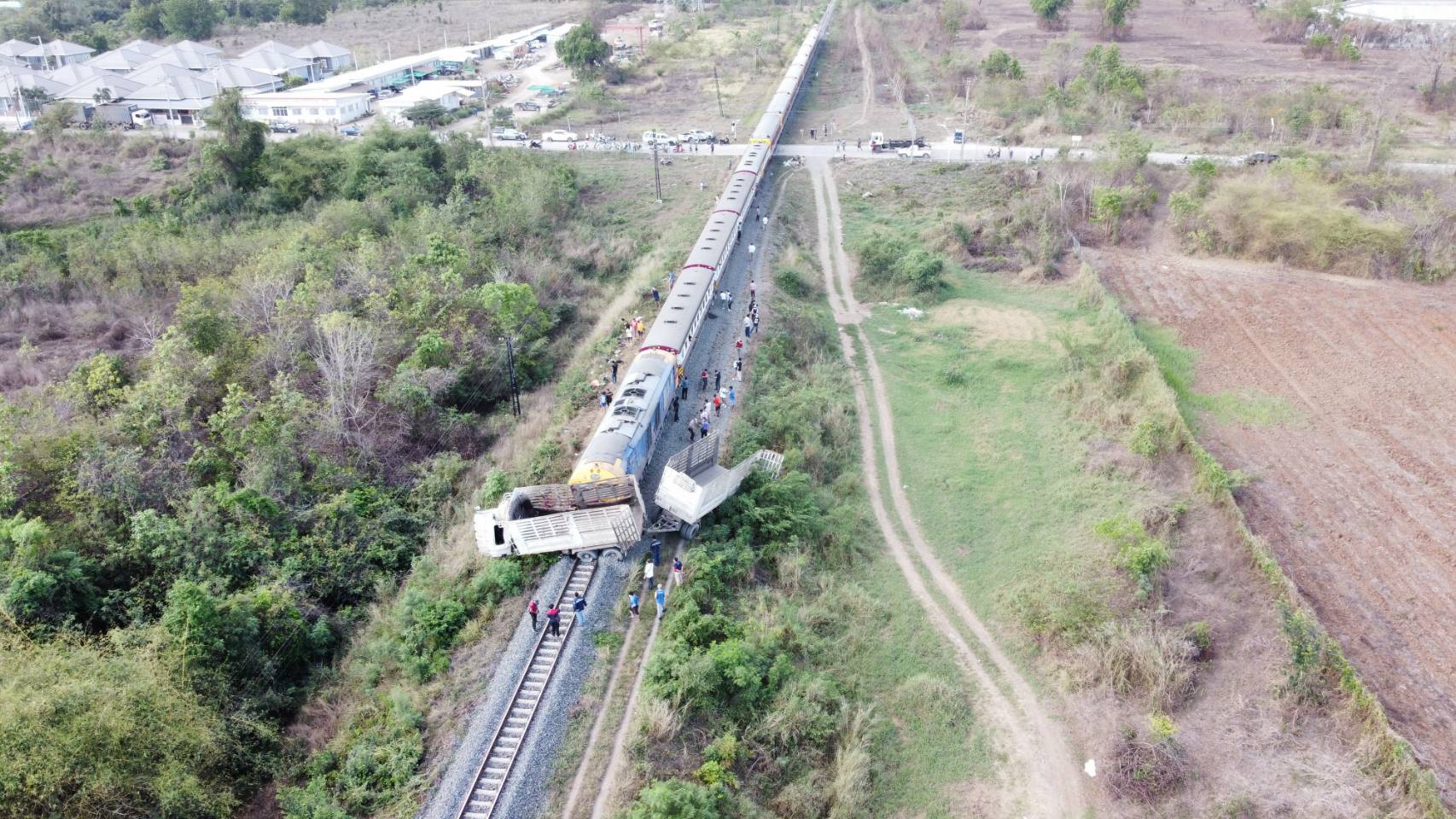