The Ukraine embassy in Bangkok says its government will help evacuate Thais living in the Eastern Europe country if tensions with Russia intensify.

Speaking on the issue during a press briefing on Monday, Pavlo Orel, Chargé d'Affaires, said Ukraine is ready to help. 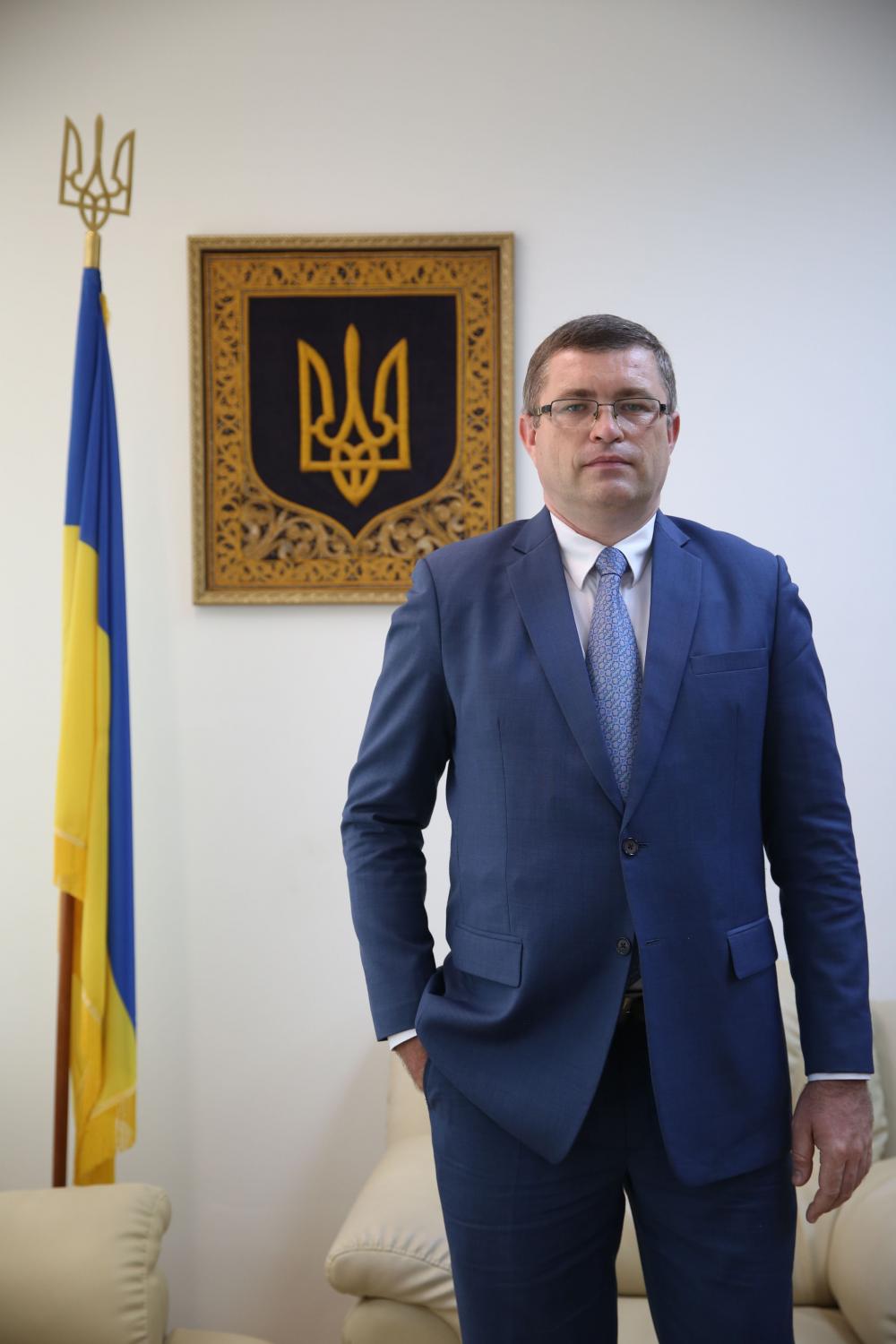 "Our government is in contact with them in case there are any Thai nationals needing assistance, and we will provide [them] with assistance," Mr Orel said.

The diplomat was answering the Bangkok Post's question on how Kyiv would step in to assist Thais currently residing in Ukraine.

Last week, Thailand's Foreign Ministry announced that the Thai embassy in Poland had reportedly laid out a plan to evacuate Thais living in Ukraine in case tensions with Russia intensify.

Foreign Ministry spokesman Tanee Sangrat said earlier the Thai government is concerned about the safety of 230 Thais living in Ukraine.

The embassy has set up a special Line group to quickly communicate, as well as sought cooperation from the governments of Ukraine and Poland to evacuate Thais in case of an emergency situation. A warning informing Thais to refrain from travelling to Ukraine has been issued.

Ukraine's western city of Lviv could be used as an evacuation route to Poland, according to Chetthaphan Maksamphan, Thai ambassador to Poland.