PHUKET: The government's Phuket Sandbox scheme, which is aimed at revitalising the economy and tourism, has generated about 43 billion baht in revenue since its launch on July 1 last year.

The island province had seen growth in tourist arrivals. On Monday, it had 3,350 tourist arrivals from 24 flights operated by 18 airlines, Tourism Authority of Thailand Phuket Office director Nanthasiri Ronnasiri said on Tuesday.

There were about 70,000 rooms available in Phuket, with an average of eight nights per person, she said. 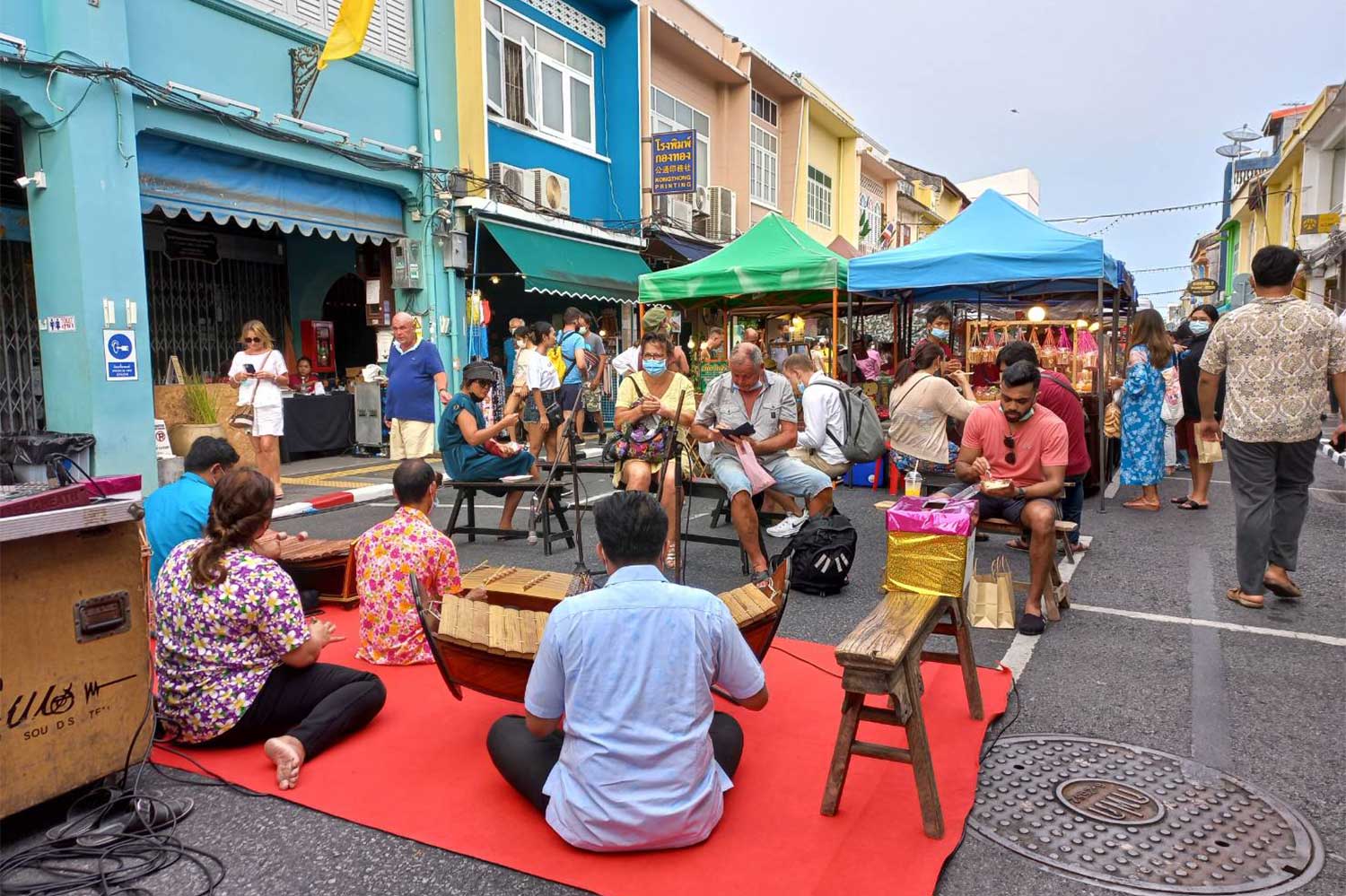 The TAT, Phuket Office, had organised tourism campaigns and conducted roadshows in different provinces. It had joined hands with the private sector and other agencies to hold the Thailand Travel Mart+2022 Phuket fair, which will take place between June 8 and 10.

Ms Nanthasiri said there will also be more campaigns to attract Thai tourists. 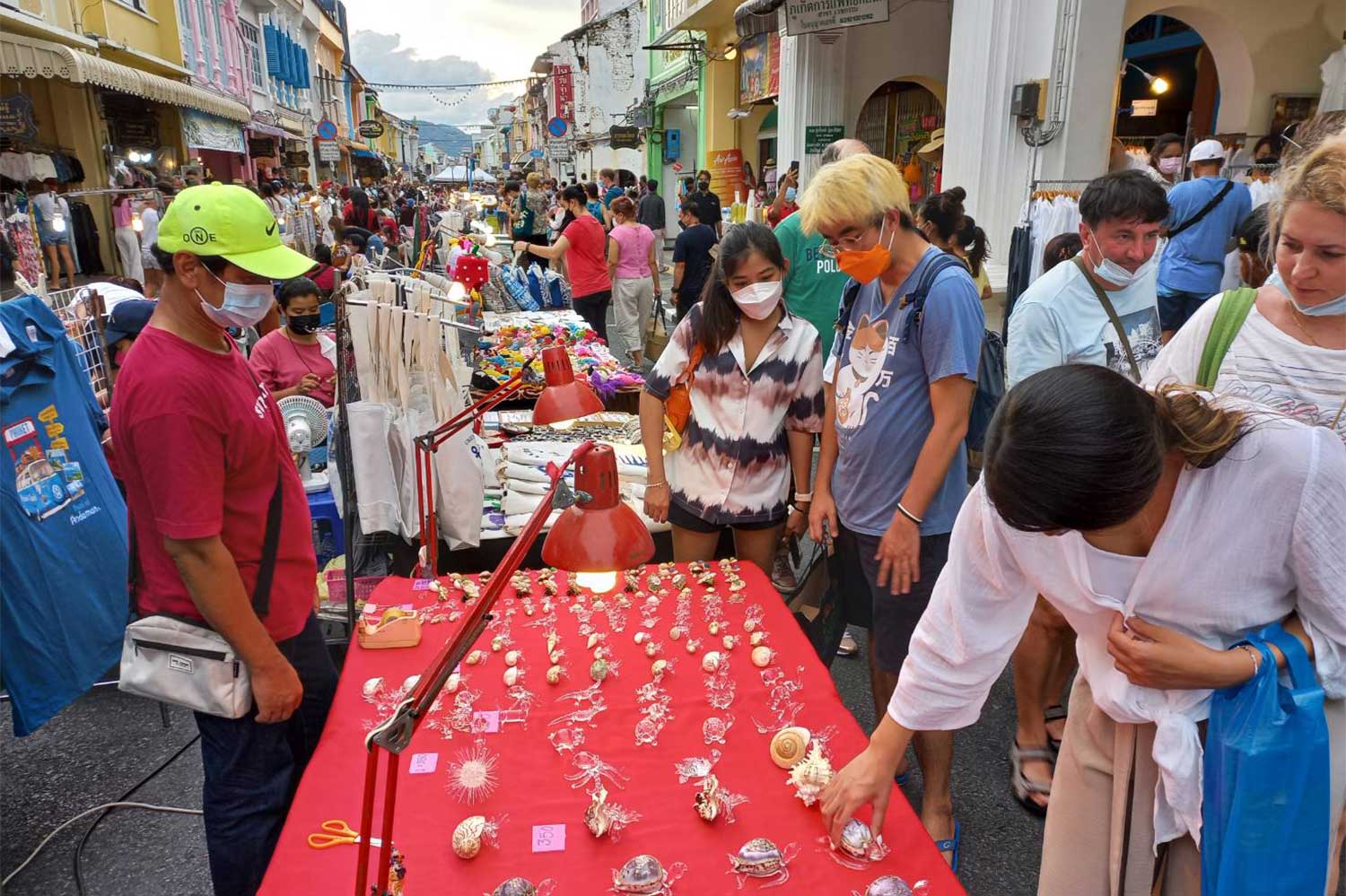 Currently, the hotel occupancy rate in Phuket was about 35% to 50%. It was expected to reach 60% to 70% during this year's Songkran festival, said the tourism official. 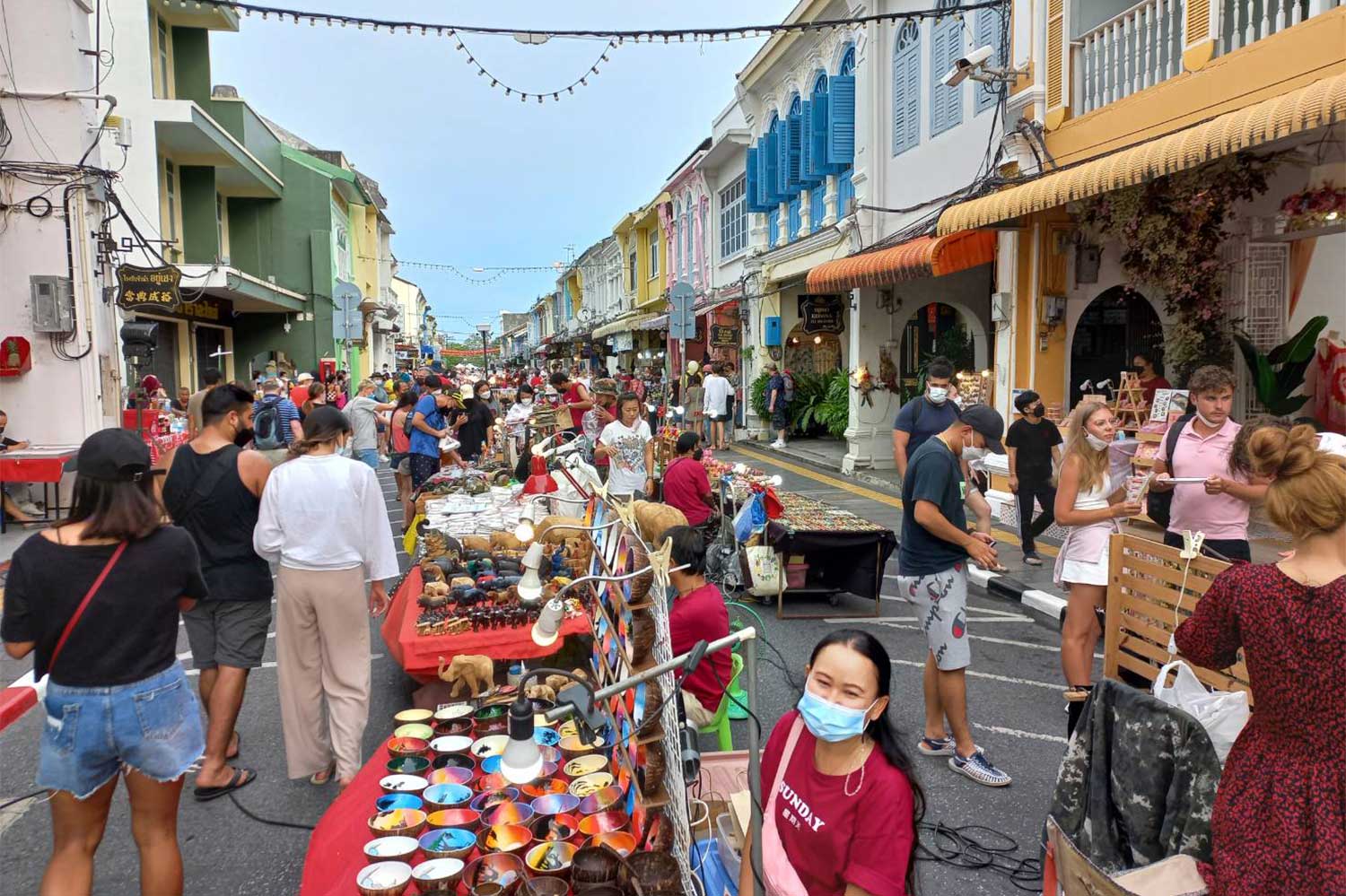 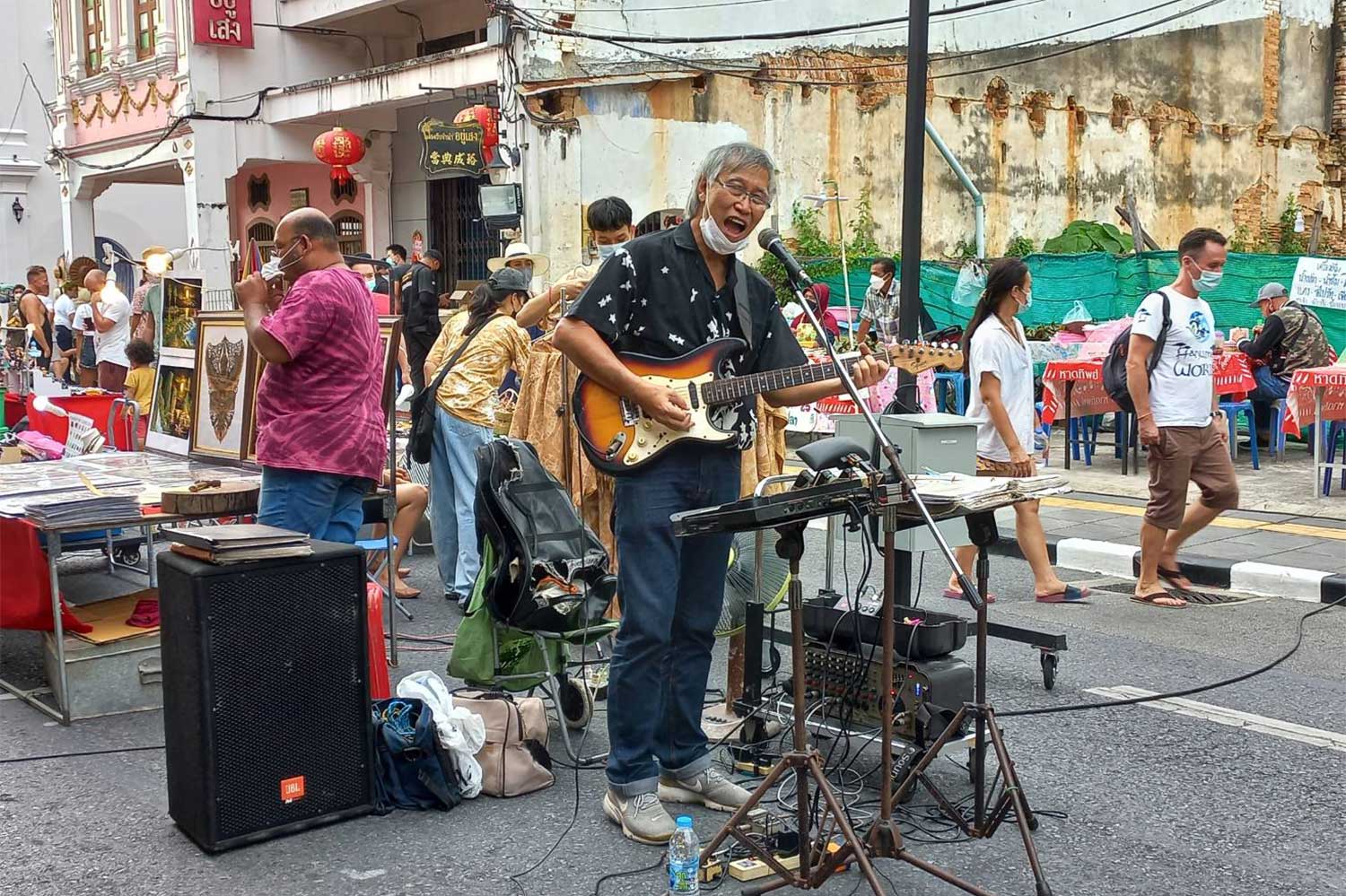 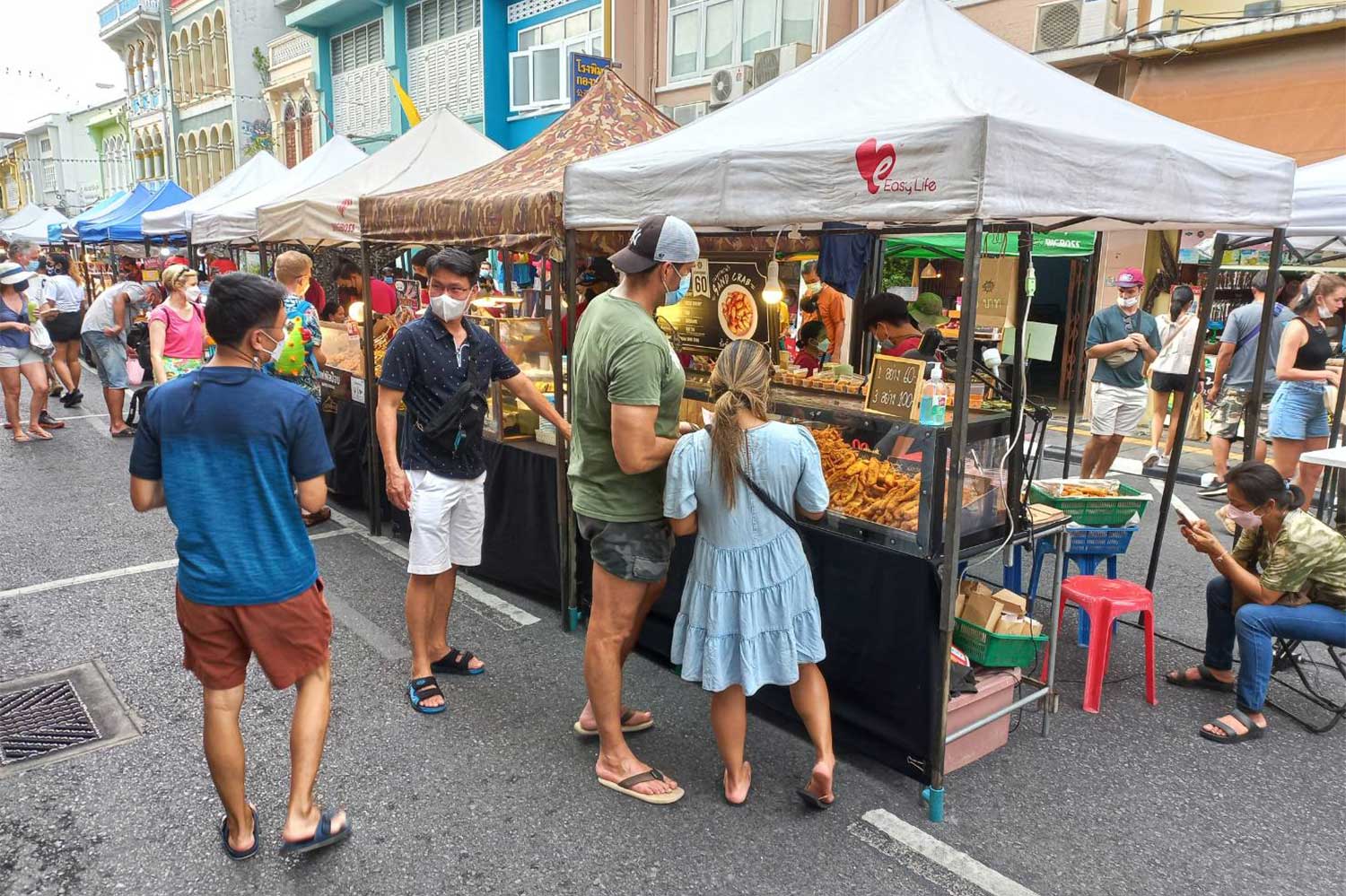 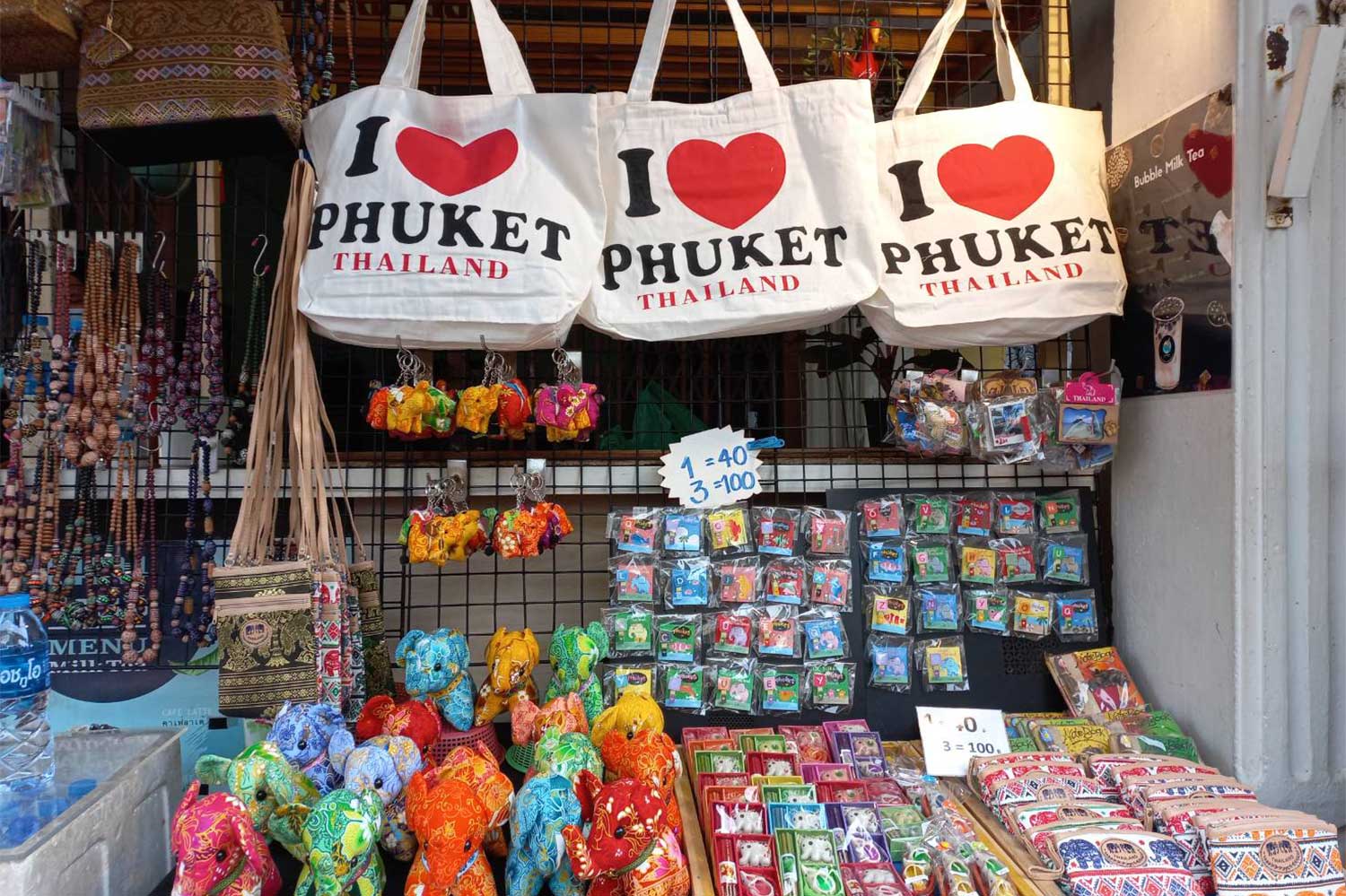