Rescuers were continuing the search for TV actress Nida "Tangmo" Patcharaveerapong, who fell from a speedboat into the Chao Phraya River near Rama VII Bridge on Thursday night.

The 37-year-old was among six people on the speedboat, which was travelling from Krung Thon Bridge in Bangkok to Rama VII Bridge in Nonthaburi province.

She fell off the boat about 10pm near Pibul 1 pier in Muang district of Nonthaburi.

Search and rescue operations, including divers, began soon after. As of Friday evening she was still missing.

Media reports said Tangmo was sitting on the back of the boat before she slipped into the river around 10.40pm. She was not wearing a life jacket.

Riverside residents said they heard people on the speedboat repeatedly screaming "Mo's disappeared!" and "Mo, where are you?"

Rescuers and divers arrived at the scene around midnight. They said the current was strong and there was very little light.

Tangmo's mother, Panida Sirayootyotin, 67, said her missing daughter was a very good swimmer but might not be able to cope with the strong current.

The search was suspended during morning and evening rush hours to allow traffic on the river to pass.

Tangmo, a Bangkok native, was born on Sept 13, 1984. She graduated with a bachelor's degree in leadership in society, business and politics at the College of Social Innovation, Rangsit University.

Her birth name was Tangmo Patcharaveerapong. She changed her name twice - first to Pataratida, then to Nida.

Tangmo entered the entertainment industry when she was in the seventh grade. She came in fourth place in Miss Teen Thailand 2002 beauty contest.

The actress landed lead roles in many soap operas on Channel 7.

She had an adopted daughter, who is the daughter of her own manager. 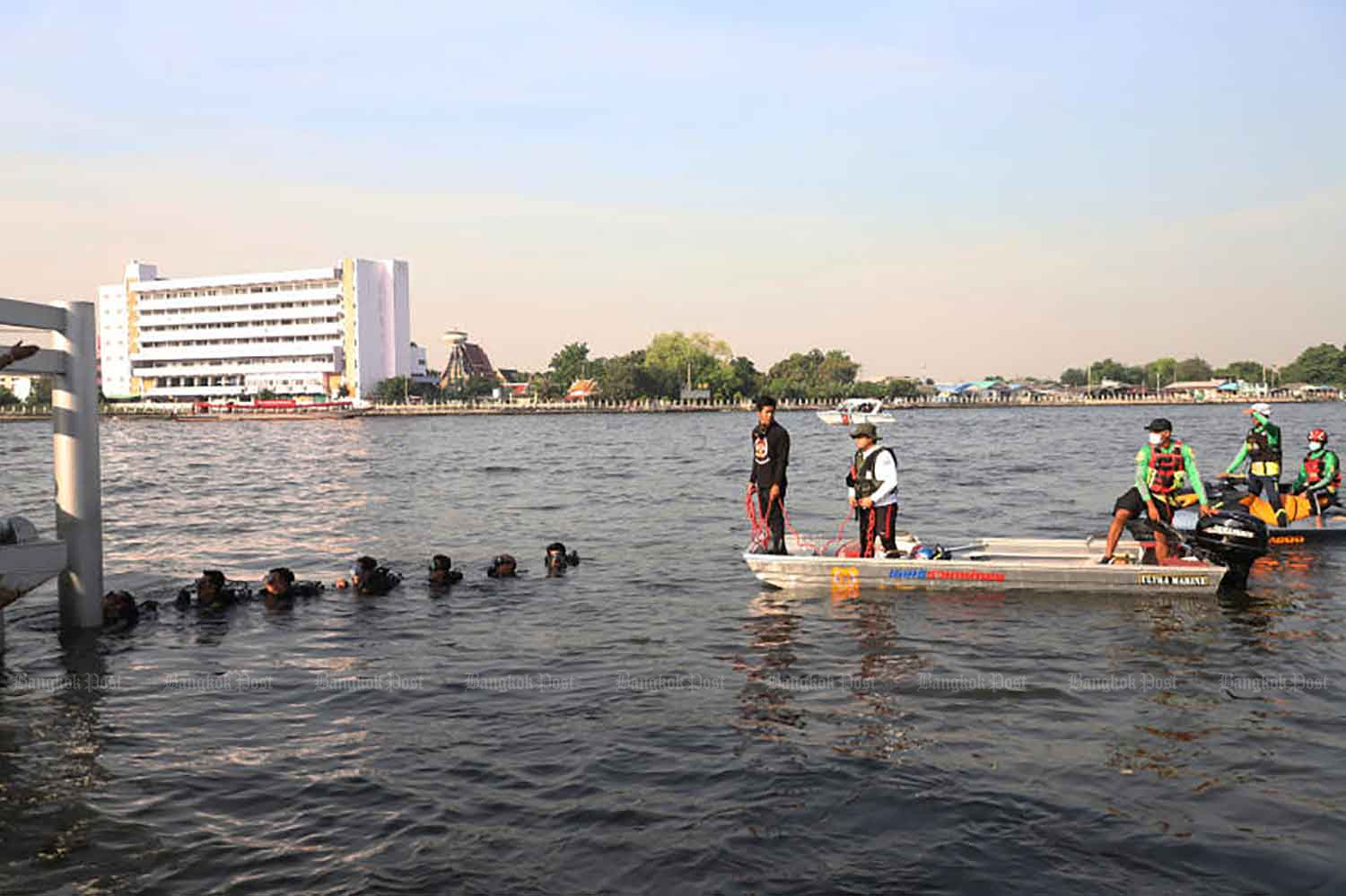