More than 7,200 households affected, some residents sheltering in school

A woman wades through floodwaters in front of her house in Narathiwat on Saturday. The southern border province has been hit by floods caused by heavy rain. (Photos: Waedao Harai)

NARATHIWAT: Communities in 13 districts have been flooded, as rains caused by northeasterly winds over the Gulf of Thailand have continued for three consecutive days in this southern border province.

According to reports on Saturday, more than 7,200 households in 195 villages have been affected, with 6,891 houses damaged, along with four schools, as the rain-swollen Sungai Kolok River continued to overflow. The water level was a metre above the spill-over point on the riverbank.

In tambon Buke Ta in Waeng district, the water was 50 to 80 centimetres deep, forcing people to evacuate to higher ground. 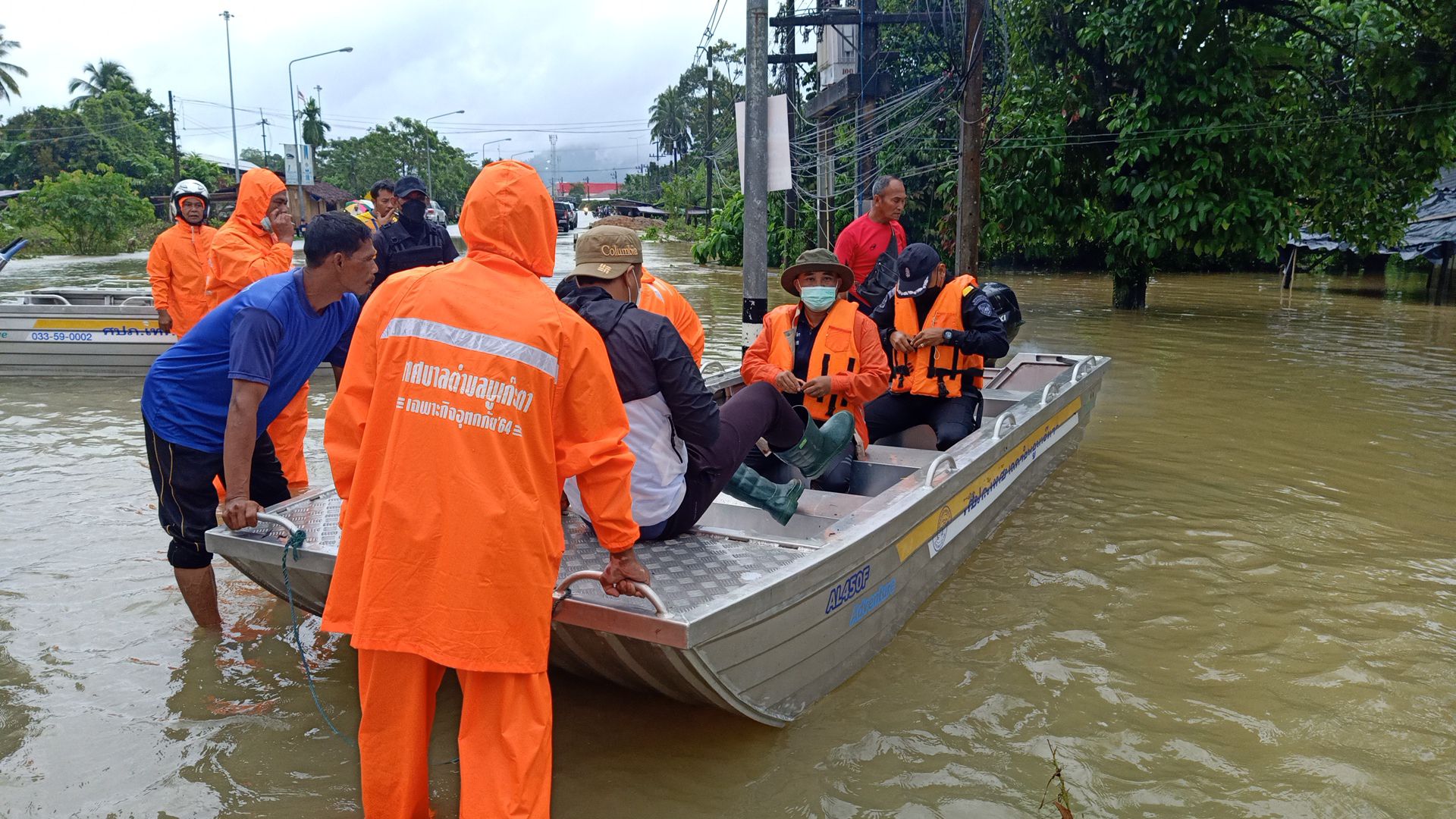 In Sungai Kolok district, flooding was 60 to 100 centimetres deep. Some 100 villagers had to take shelter at an evacuation centre set up at Municipal 4 School. 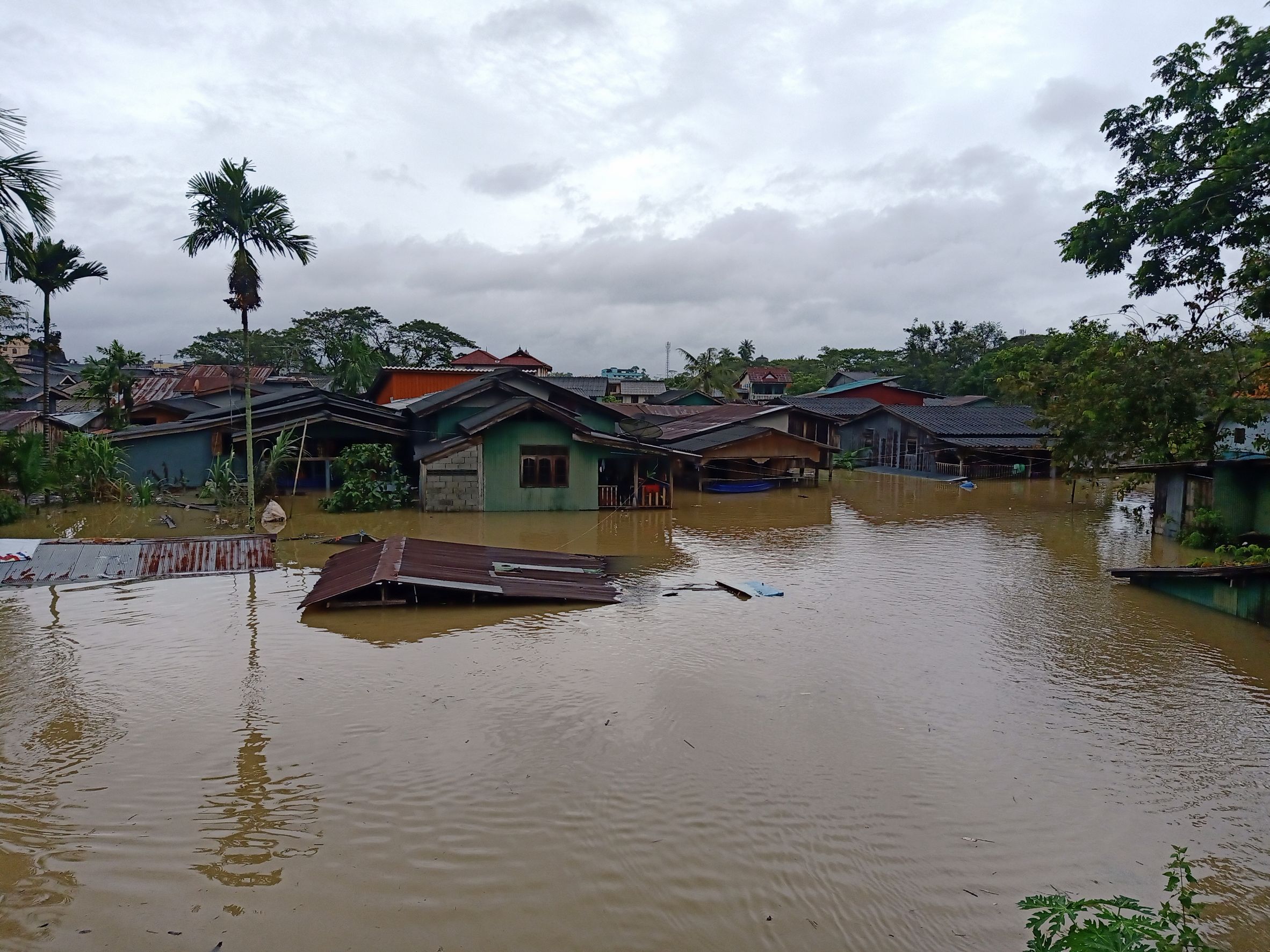 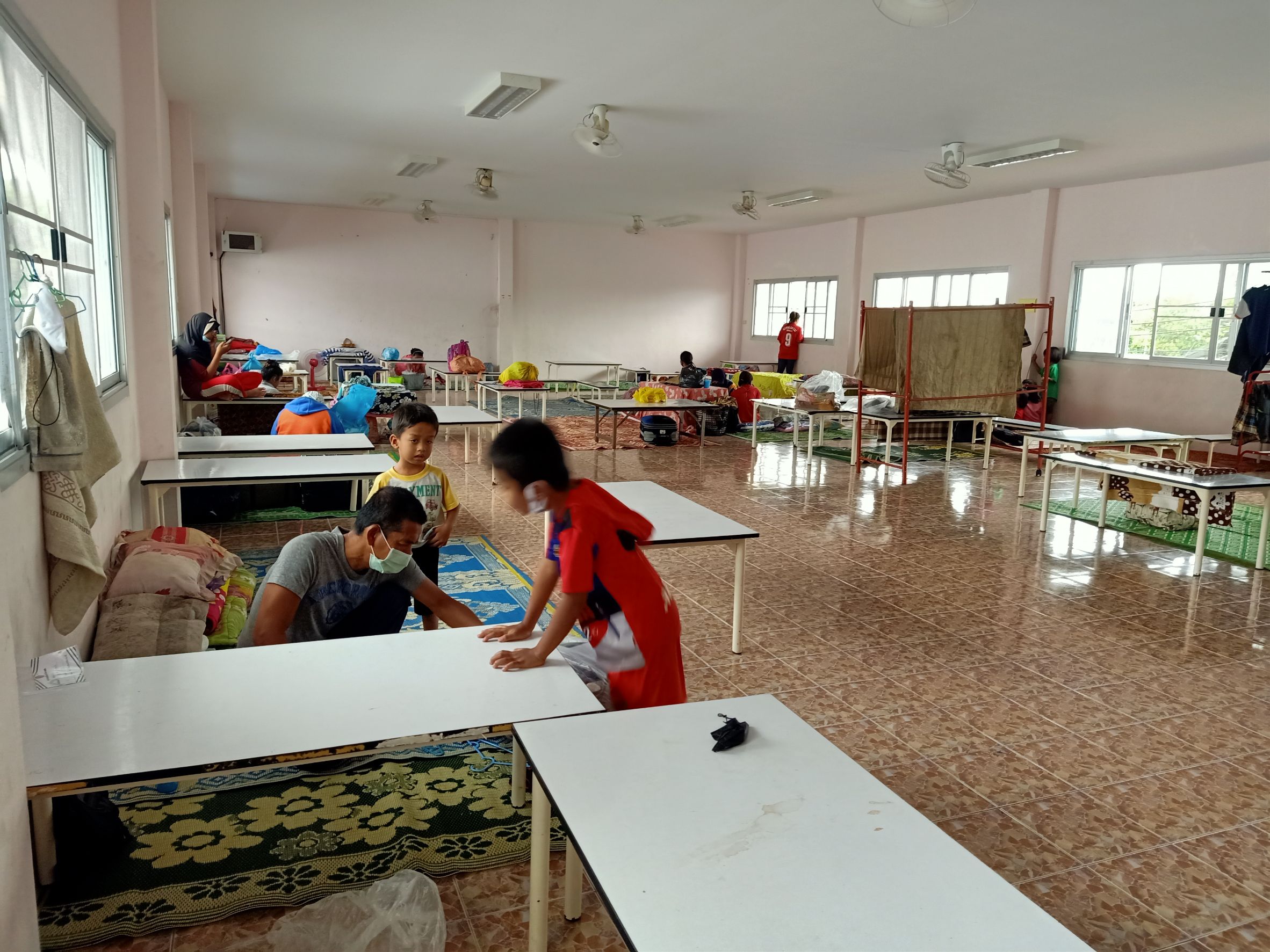 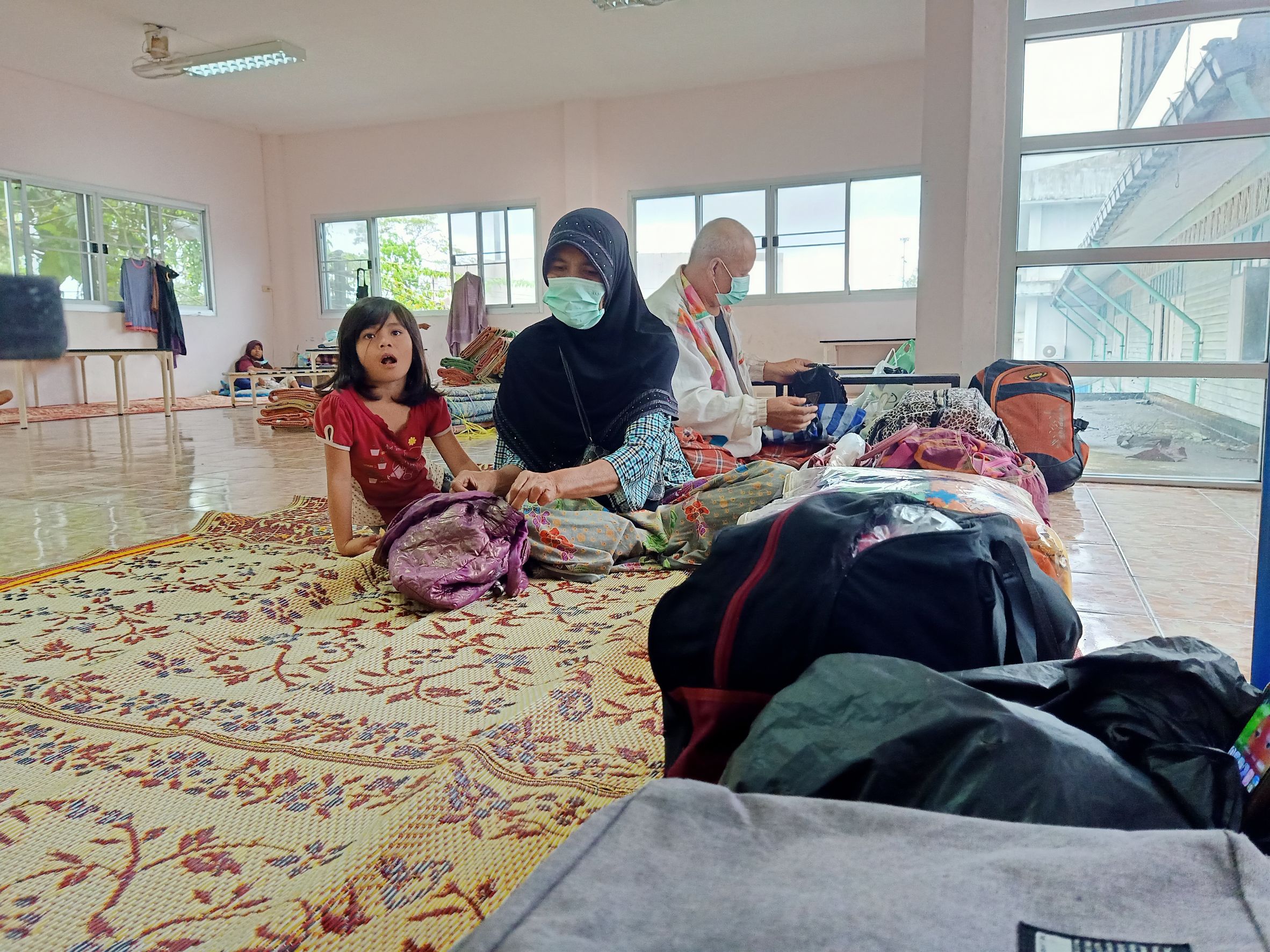 The Philippines will shut 175 online casinos that are operating illegally and deport 40,000 Chinese workers, a justice department official said.