NONTHABURI: Police have found a big cut on the thigh of late TV actress Nida "Tangmo" Patcharaveerapong who drowned in the Chao Phraya River last week and a scratch on her boat companion that was about five to seven days old.

Senior police held a press conference at Muang Nonthaburi police station on Tuesday to provide information on the progress of their investigation into the death of Tangmo, 37, last Thursday night.

Pol Col Napaphat Natthasumon from the Institute of Forensic Medicine at Police General Hospital said an autopsy confirmed that Tangmo drowned because there was mud in her lungs.

Police found a big cut on her right thigh but had yet to confirm if it came from a boat propeller. There were also small scratches in her left leg and police had yet to identify their cause, Pol Col Napaphat said.

She said that boat companion Nitas "Job" Kiratisoothisathorn had a scratch on his arm and a bruise on his shoulder. The scratch was bigger than a fingernail scratch and the bruise was caused by an impact with a hard object.

Both were not from a fight. They were five to seven days old, she added.

Pol Maj Gen Chutima Chaimusik, commander of the Scientific Crime Detection Centre 1, said the centre should know in three to four days if there were any traces of urine on the rear of the speedboat and on Tangmo's bodysuit and napkin. One of her boat companions said earlier that the actress fell off the boat while relieving herself on the rear of the boat.

There were no narcotics aboard the boat, said Pol Maj Gen Chutima.

Pol Lt Gen Jiraphat Phumjit, commissioner of the Provincial Police Region 1 which covers Nonthaburi, said officers had not been able to conduct an examination on Tangmo's five speedboat companions instantly as they had to wait for their consent first. They were considered witnesses, not suspects, he added.

Police were waiting for their blood test results and DNA testing will also be carried out, he said.

Tangmo fell into the river around 10.40pm on Thursday. Her body was found about 1pm on Saturday.

Police already charged two of her boat companions. Negligence causing death was among the charges. 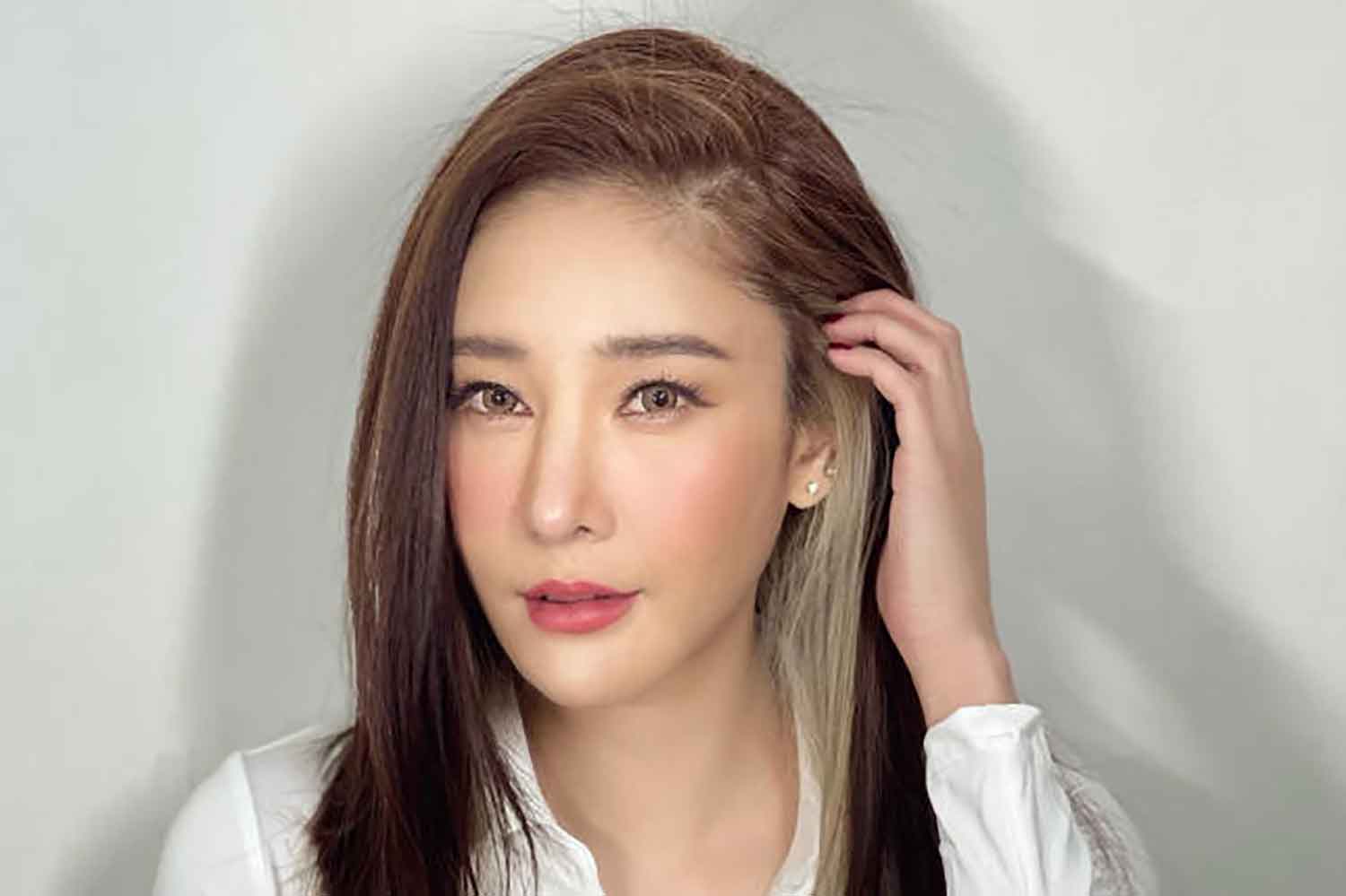